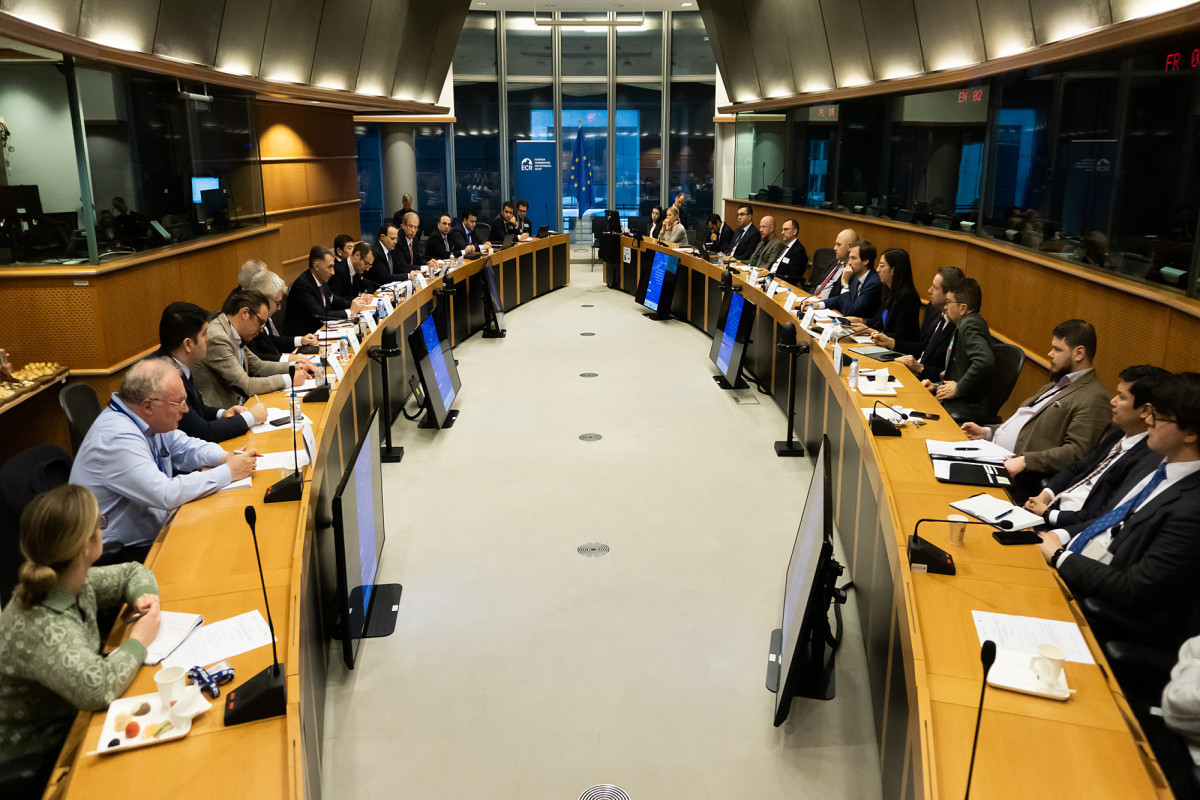 The members of the European Parliament, representatives of European Commission and European Foreign Action Service, delegates of think tanks and the Secretary General of the World Customs Organization Kunio Mikuriya participated at the meeting.

Giving speech at the round table, Rashad Nabiyev informed the members of the European Parliament about the projects implemented in the field of transport in Azerbaijan and the international transport corridors in which our country is a participant. 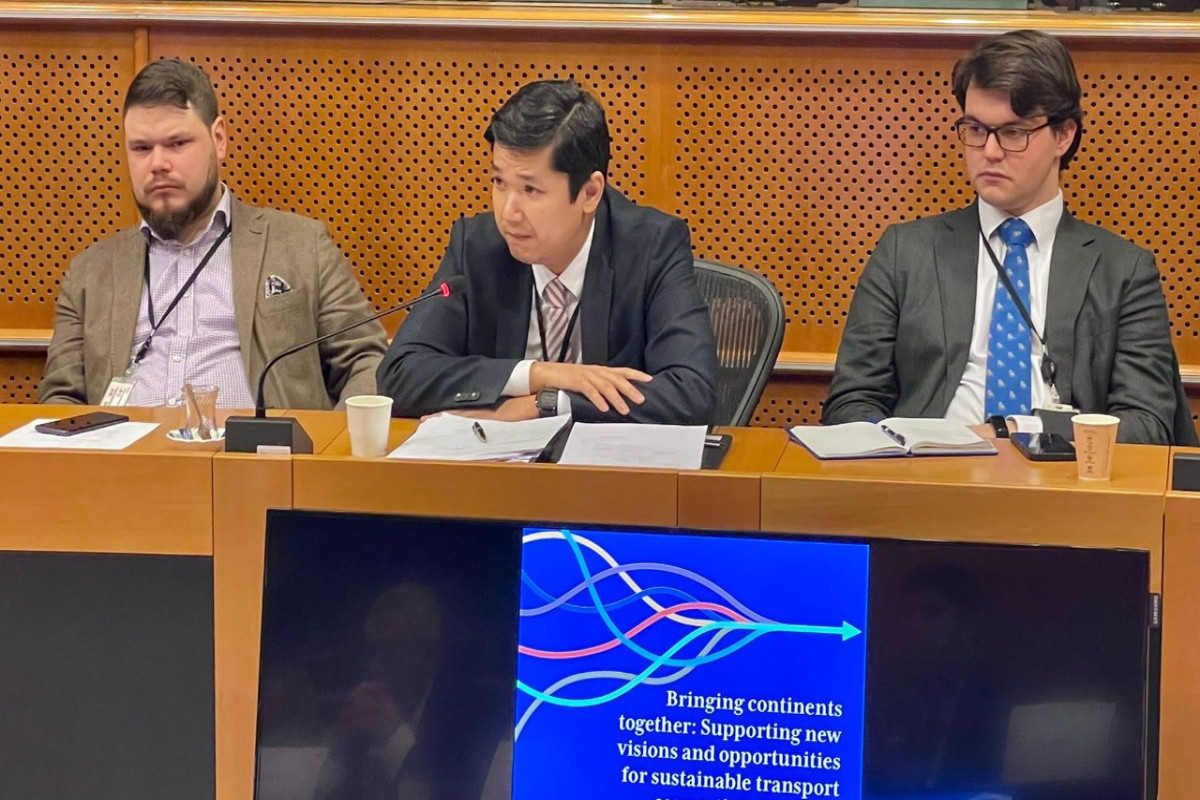 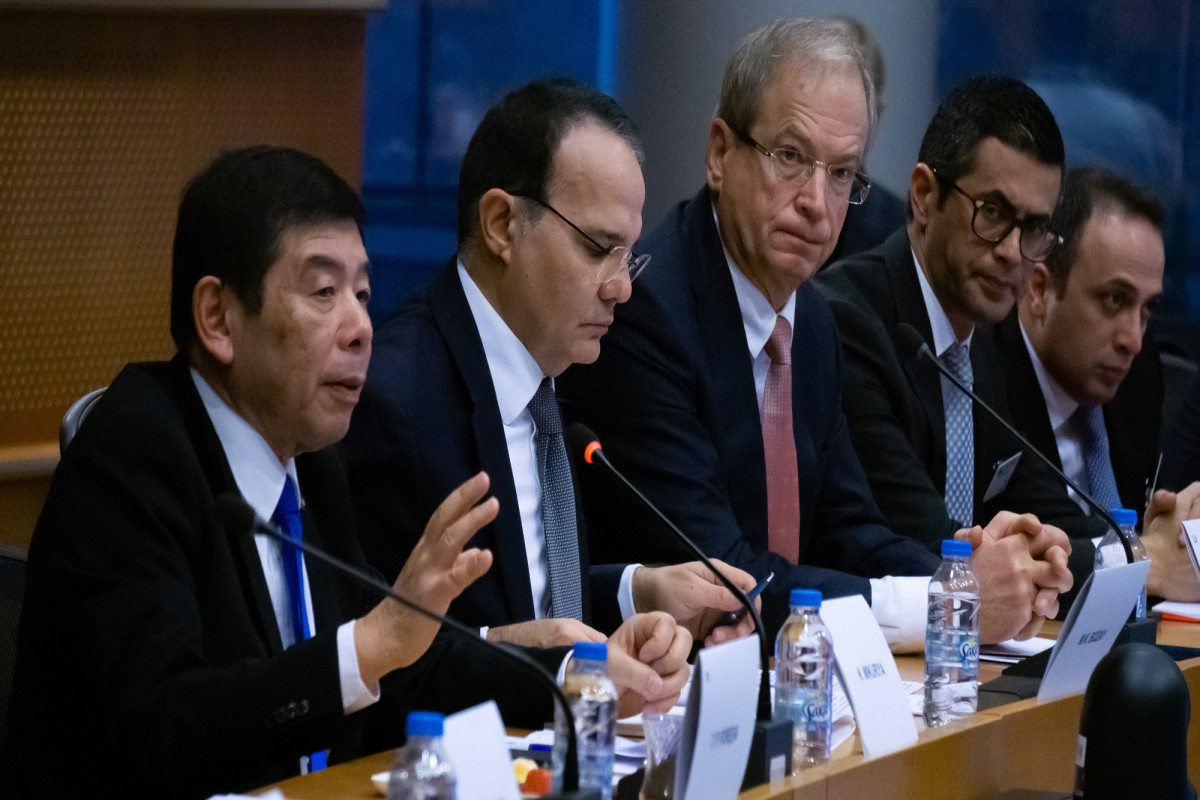 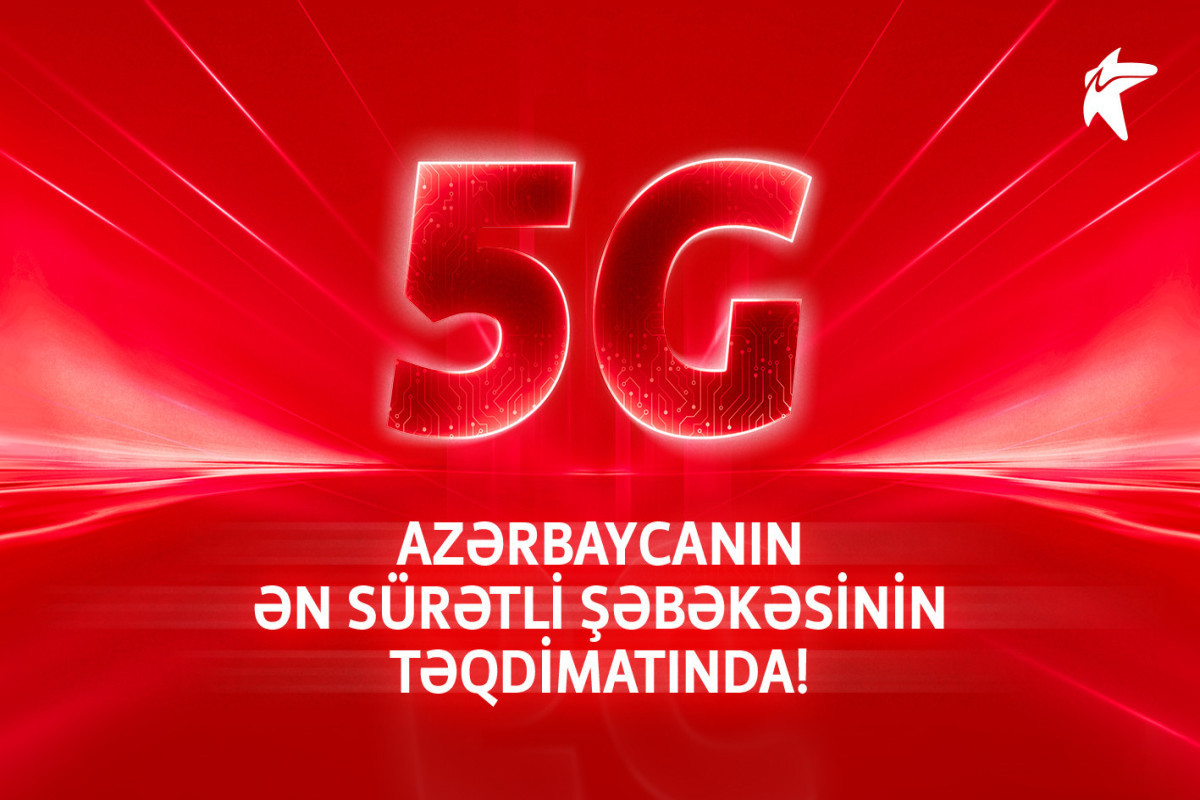 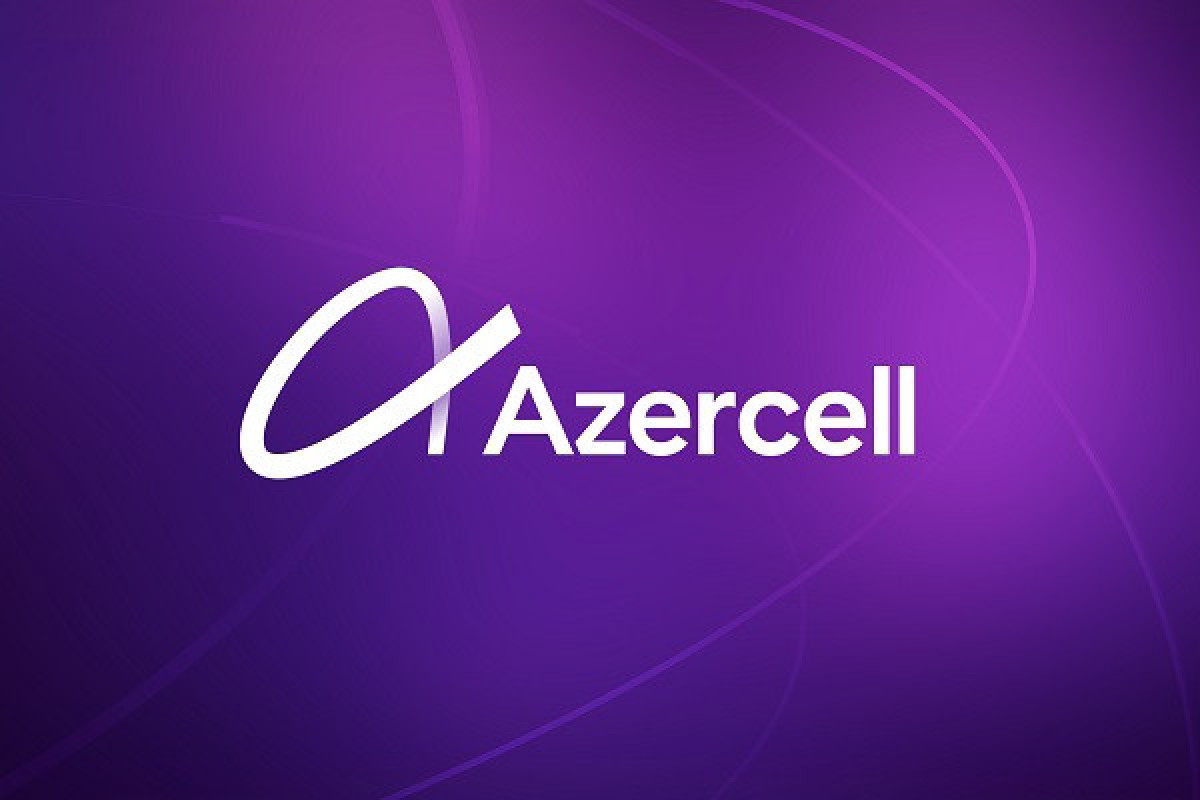 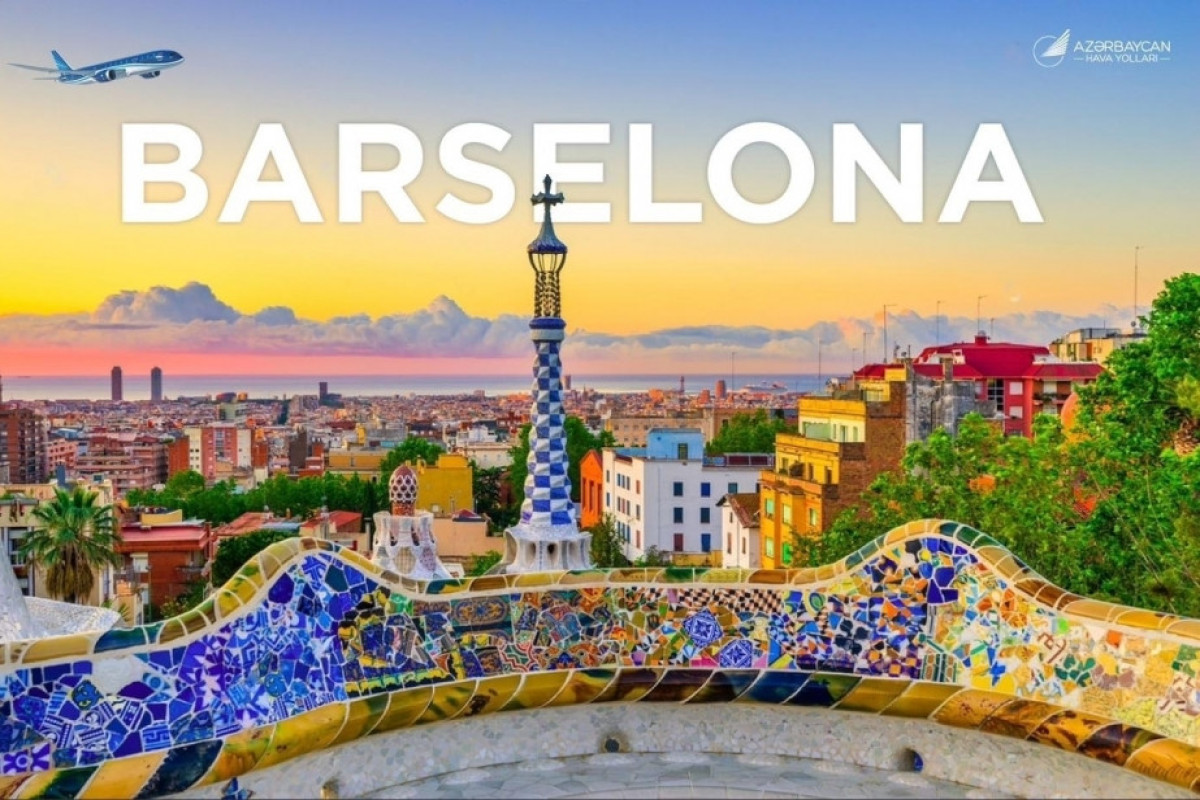