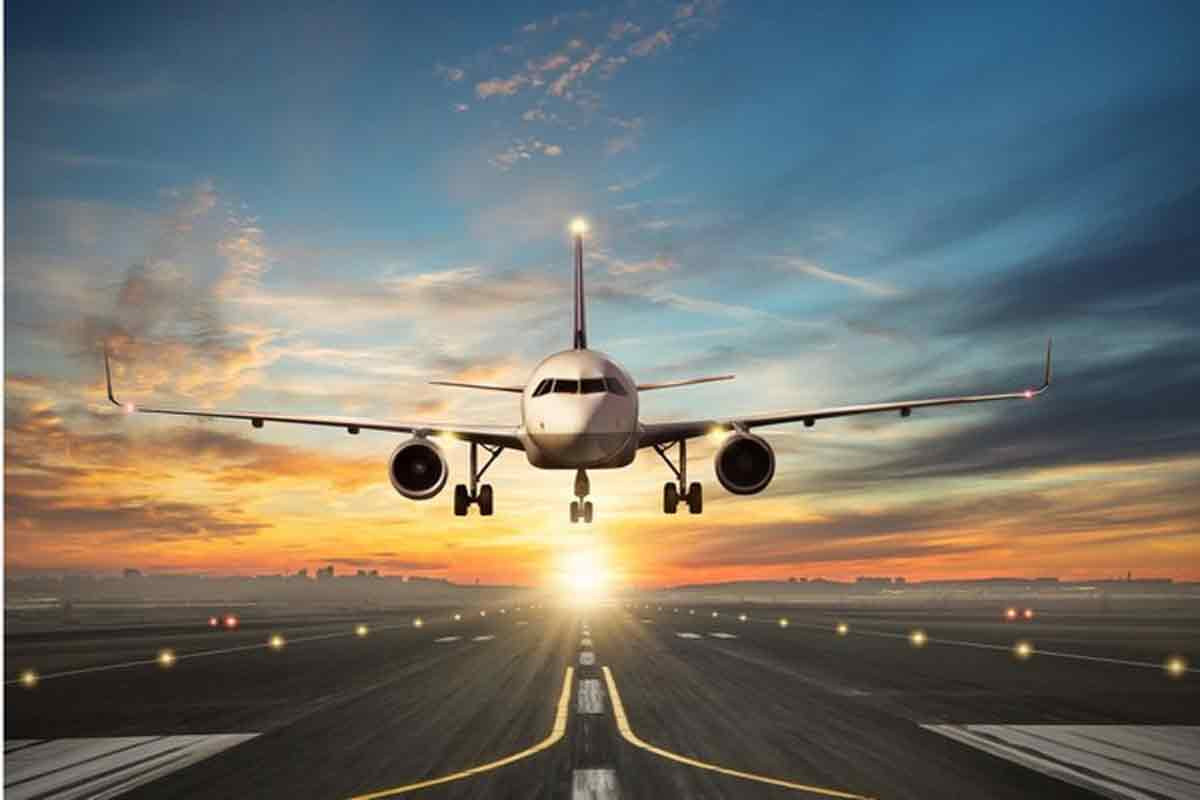 On 09 August 2022, the Azerbaijan Airlines launched its direct flights between Baku and Delhi, the Capital city of India, the Indian Embassy in Baku told APA.

While welcoming the passengers on their arrival by the first direct flight from Delhi to Baku, at Heydar Aliyev International Airport on 10 August 2022, Charge d’Affairs of India in Baku Mr. Vinay Kumar informed that the flights will operate two times a week, on Tuesdays and Fridays from Baku to Delhi and on Wednesday and Saturdays from Delhi to Baku.

A number of Bollywood celebrities came on the first flight from Delhi to Baku. They were welcomed at the Heydar Aliyev International Airport with the traditional Azerbaijani dances.

On the occasion, Mr. Vinay Kumar noted that the two countries enjoy strong historical and cultural ties, adding that the opening of the direct flight between the two countries will further strengthen the bilateral cooperation in various sectors including economy, culture, and tourism.

Cd’A highlighted that with the faster and more convenient connections as well as easy e-visa procedures, more Azerbaijani tourists can enjoy the vast diversity of attractive tourist destinations in India including land and water bodies, rich national heritage, and history, geographic and cultural diversities.

Note that the bilateral trade between India and Azerbaijan from January-December 2021 was US$ 739.10 million. The trade has witnessed a huge increase during January-June 2022 amounting to US$ 895.95 million with an increase of 107.7% in comparison to the same period of last year. India is now the fourth largest export destination for Azerbaijan. The direct flight between the two countries is expected to promote bilateral trade further, Mr. Kumar added. 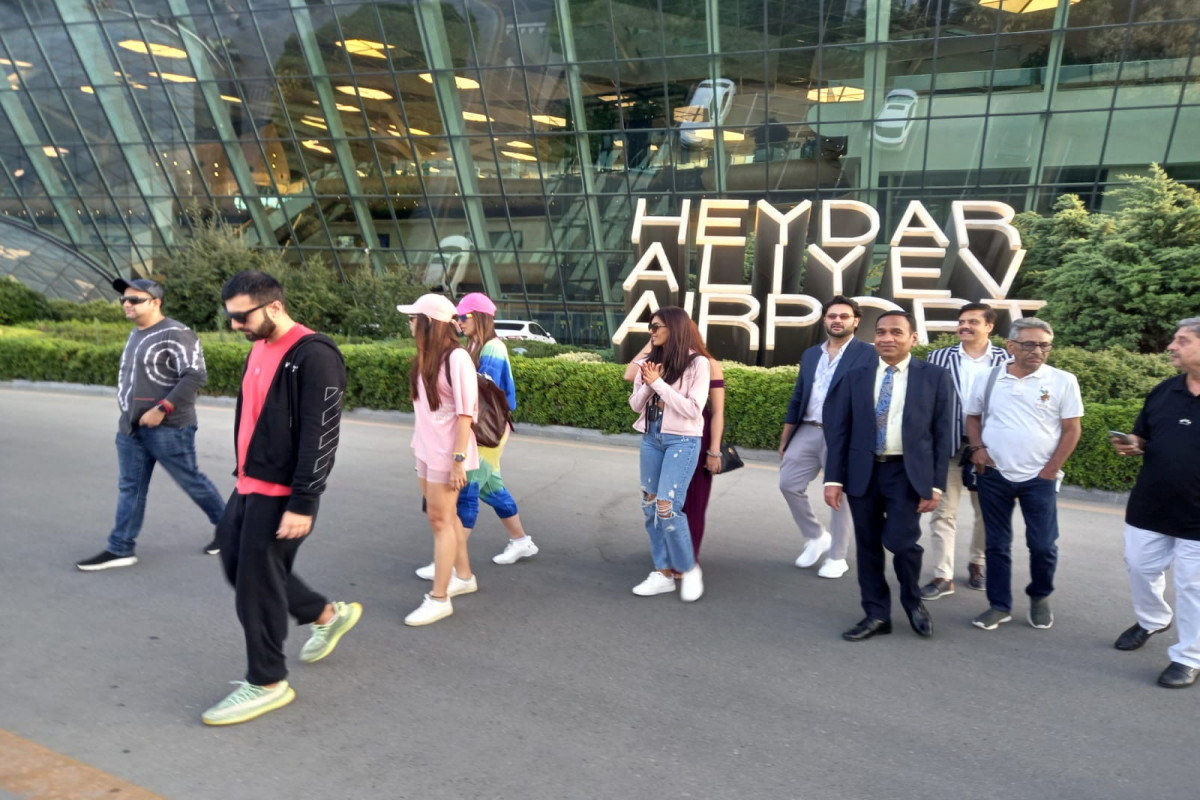 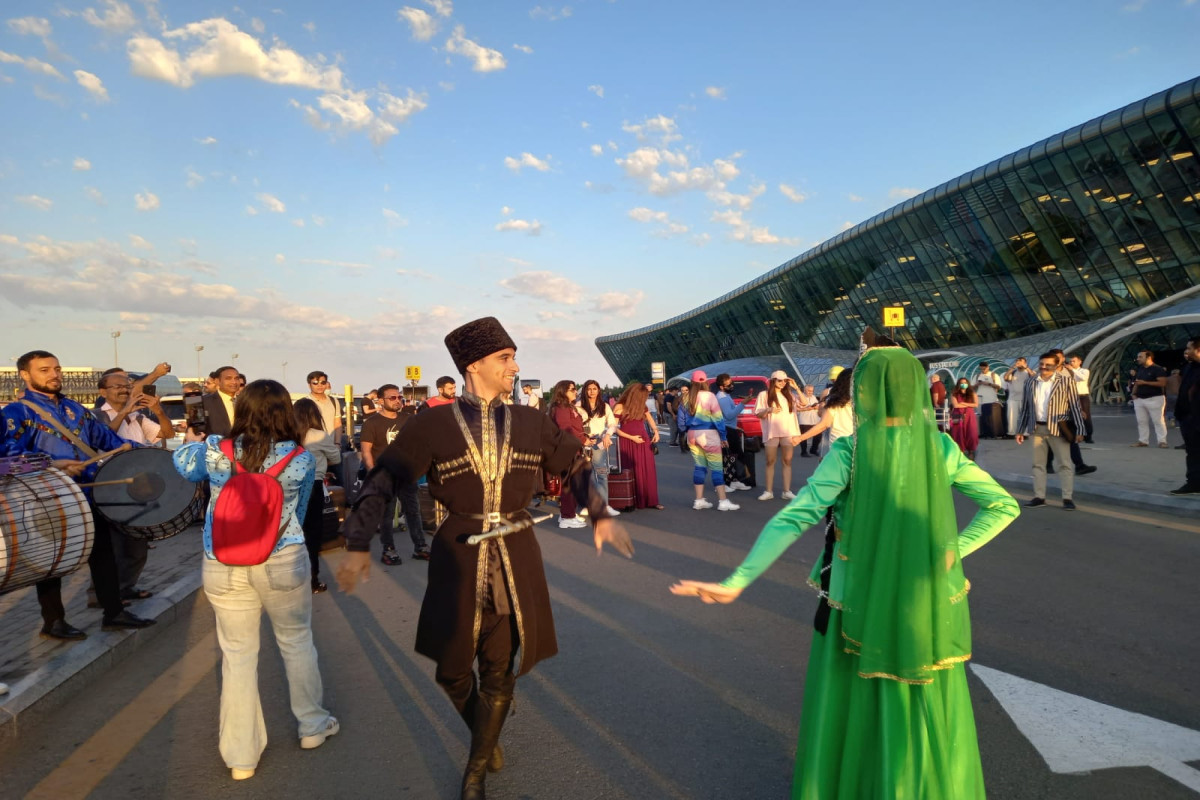 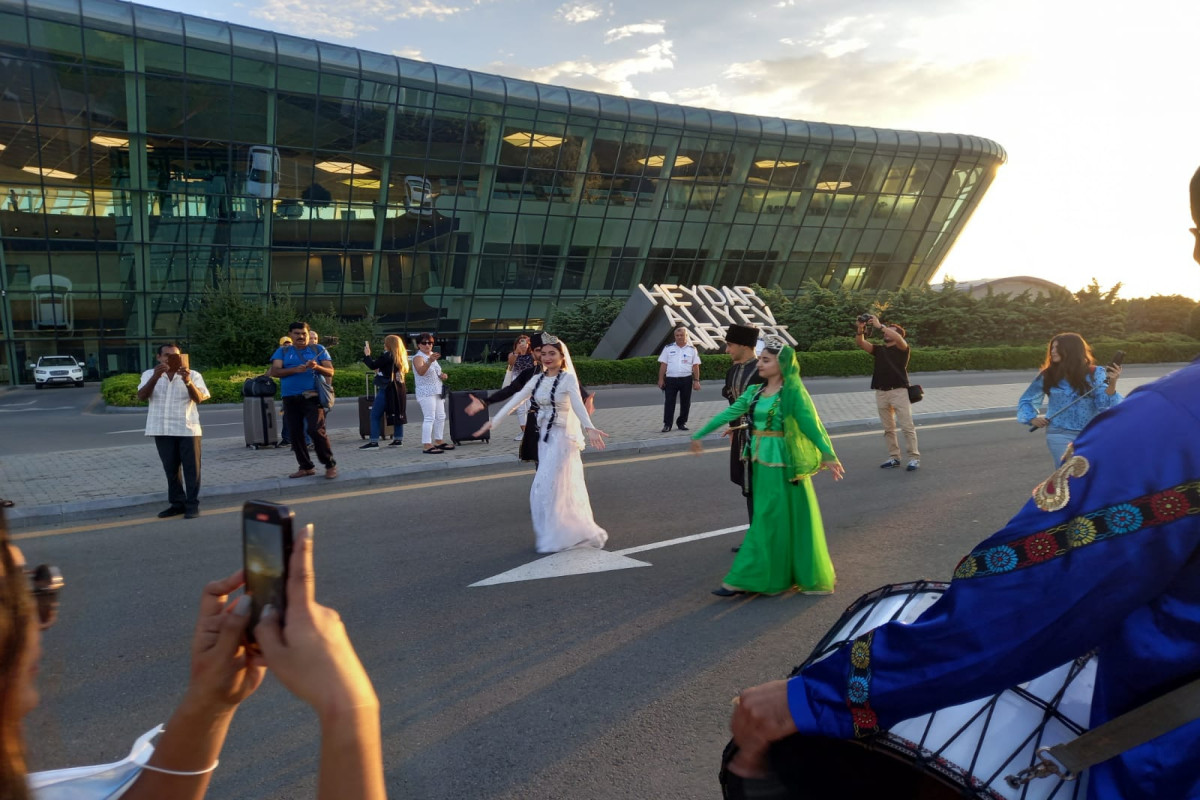 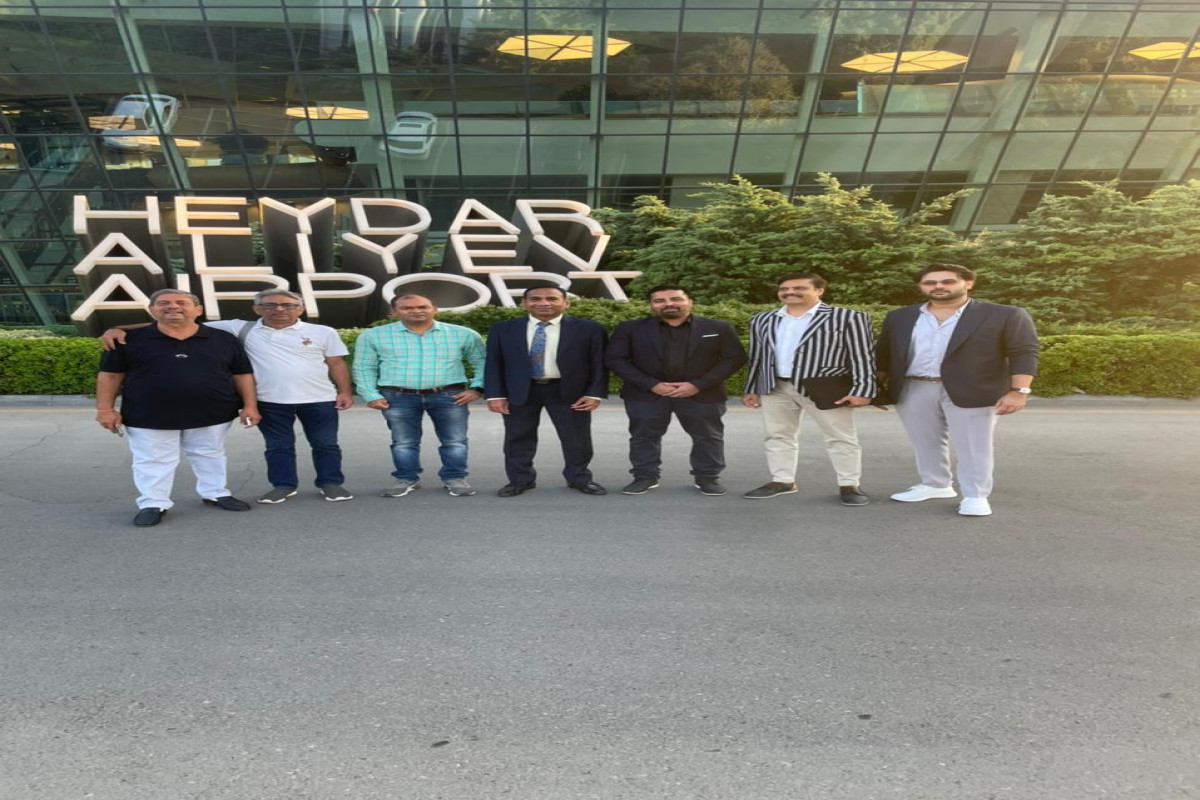 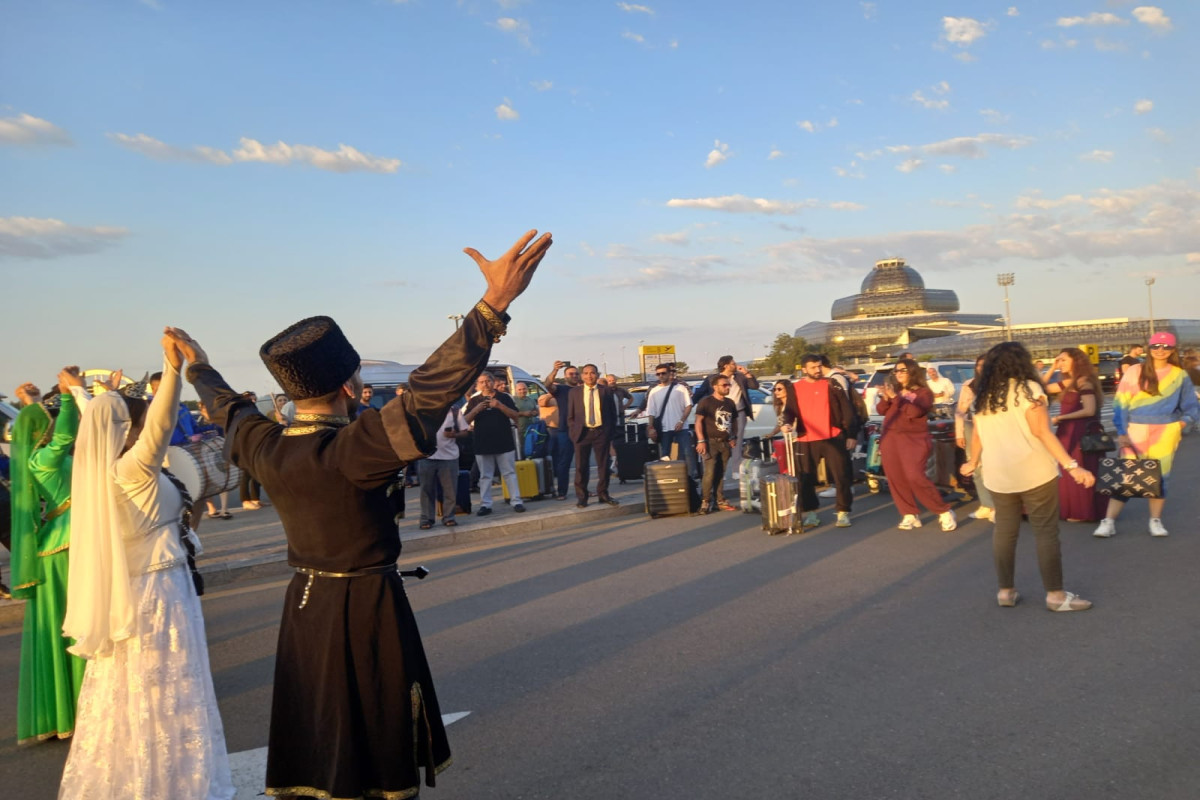 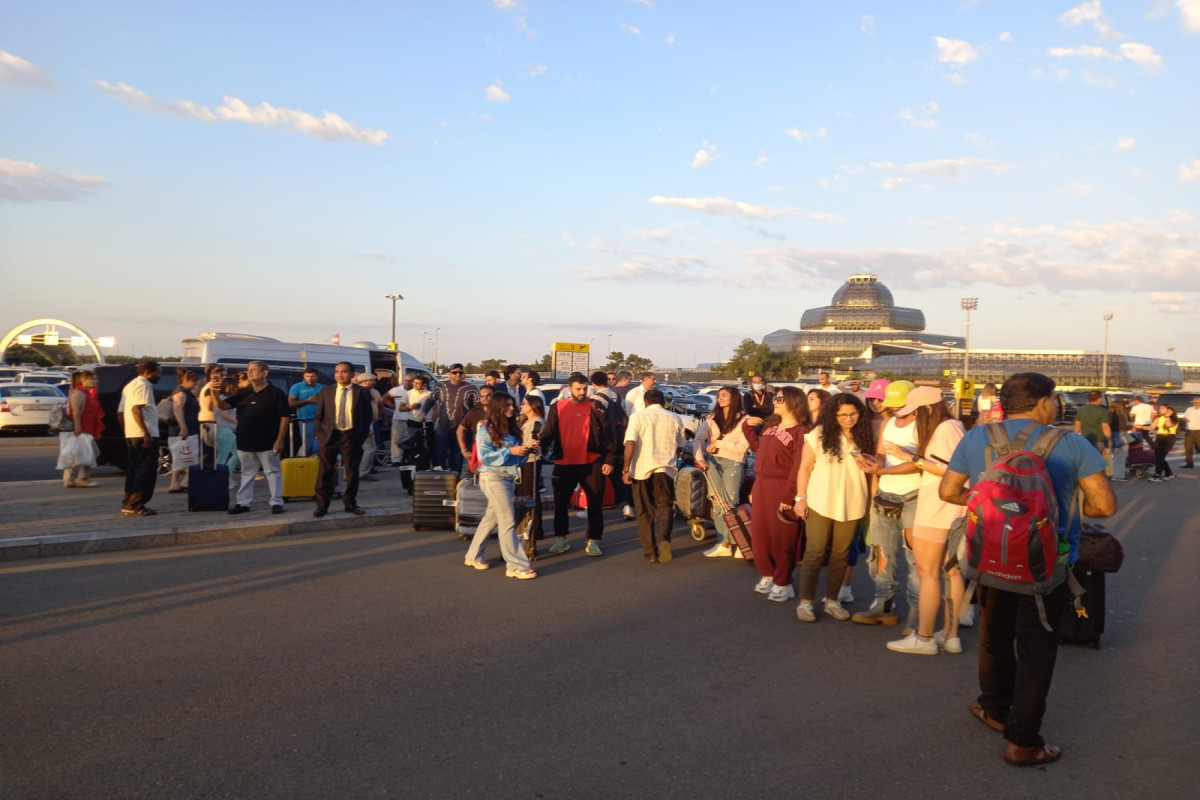 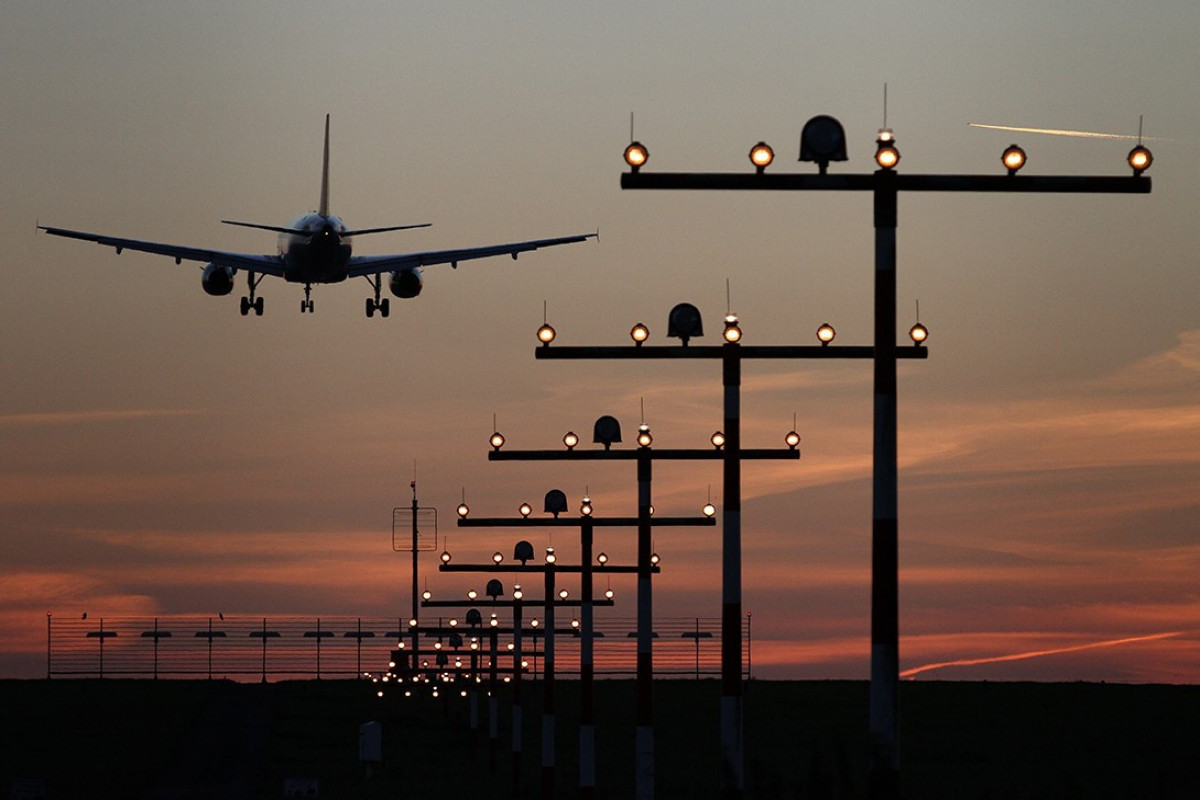 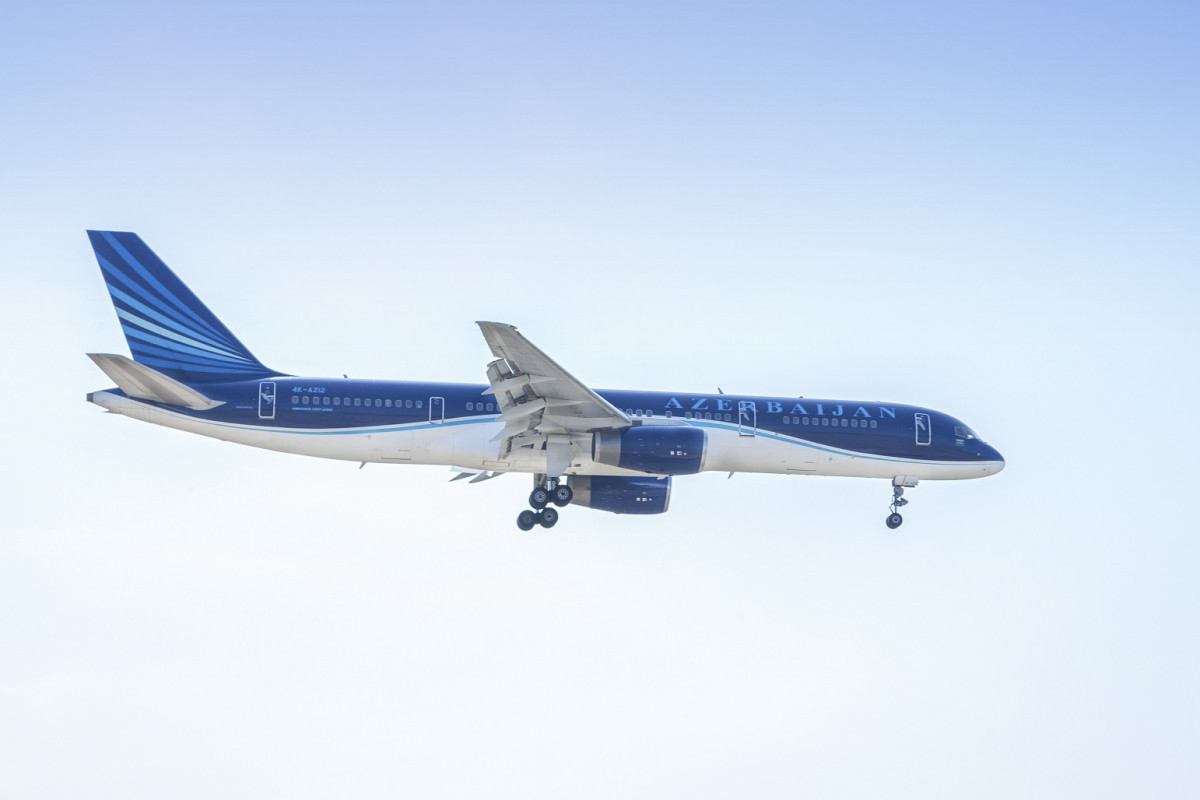 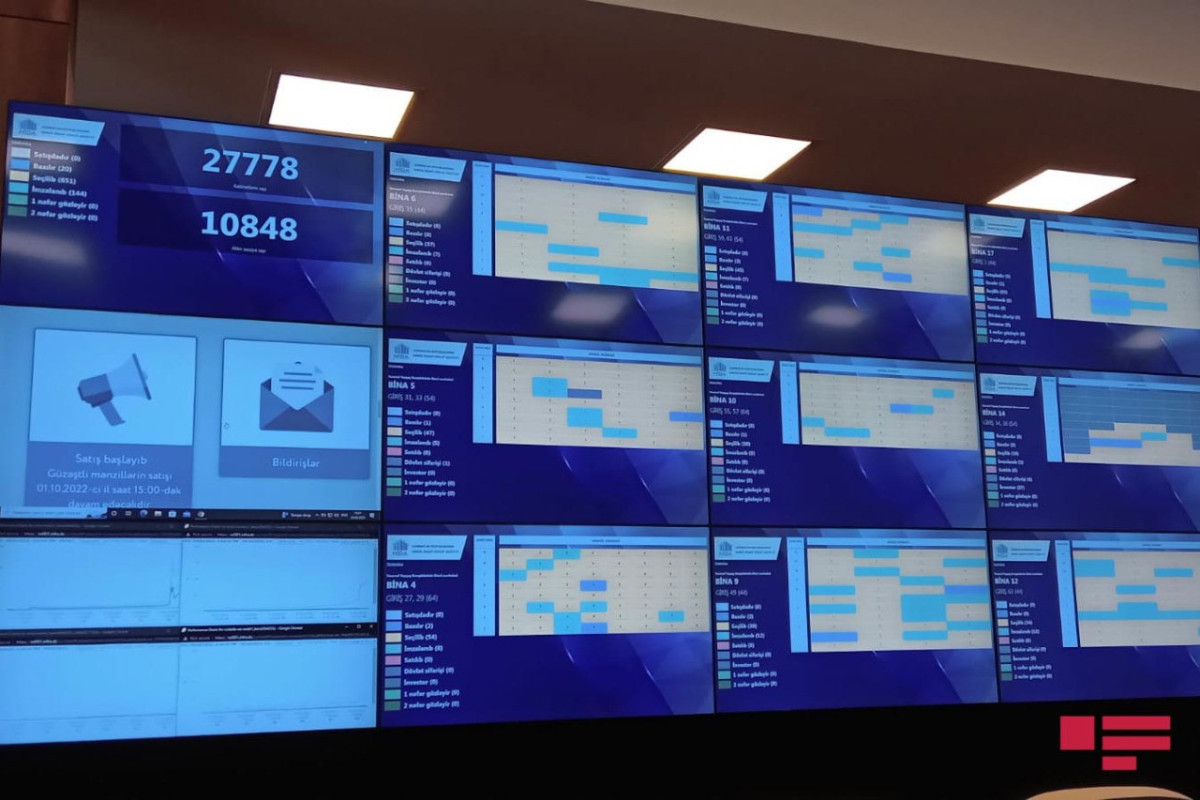 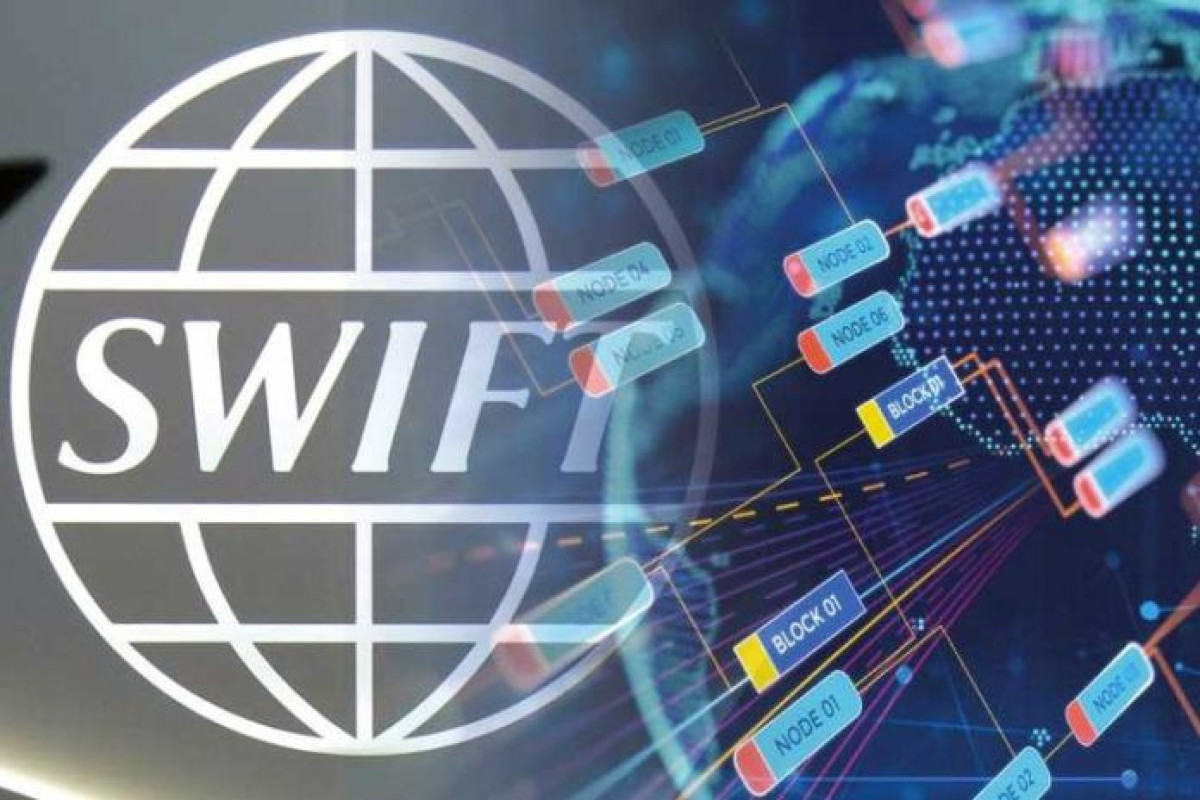 Tinkoff to restrict SWIFT transfers except for three CIS countries