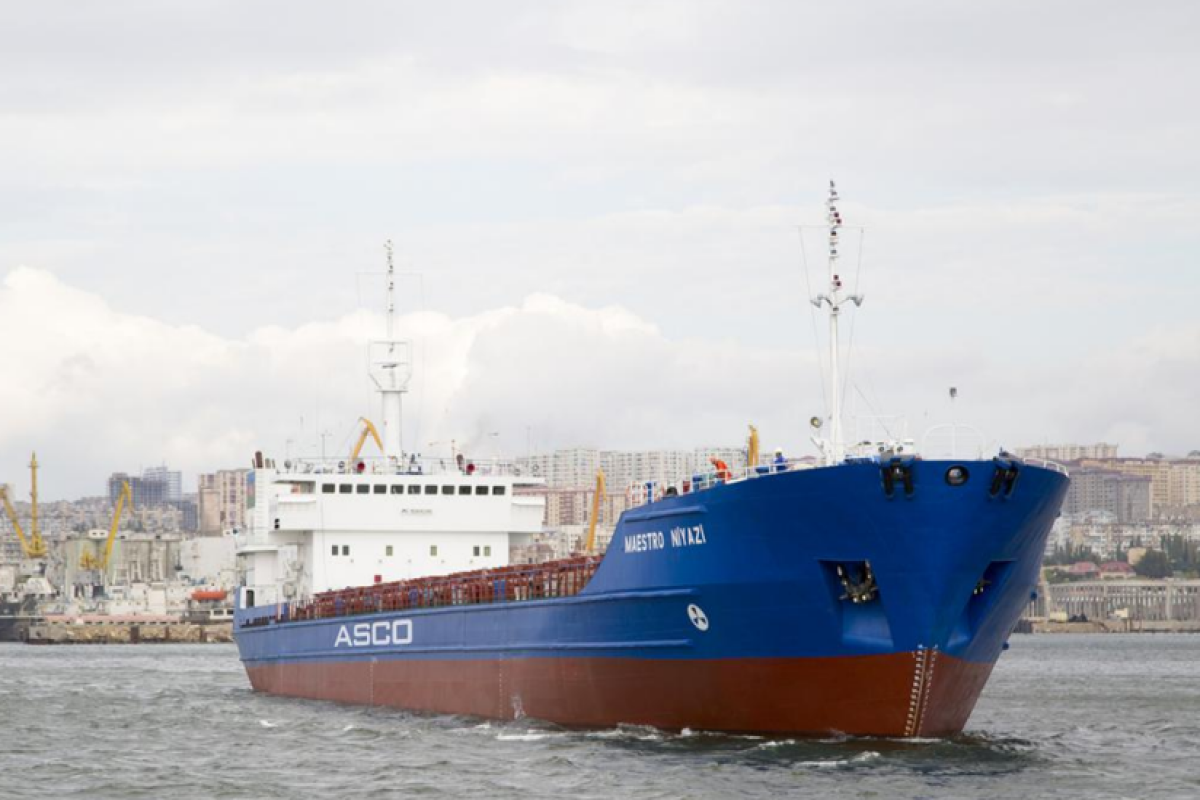 The freight train has been sent to the port of Hovsan by the dry cargo vessel "Maestro Niyazi" belonging to the ASCO Maritime Transport Fleet.

The Maestro Niyazi feeder is expected to arrive at the port of Hovsan on May 5, according to the ASCO Operations and Commercial Department. After the containers are loaded at the port, the train will leave for the Georgian port of Poti. Then it will be delivered to Europe via the Black Sea. 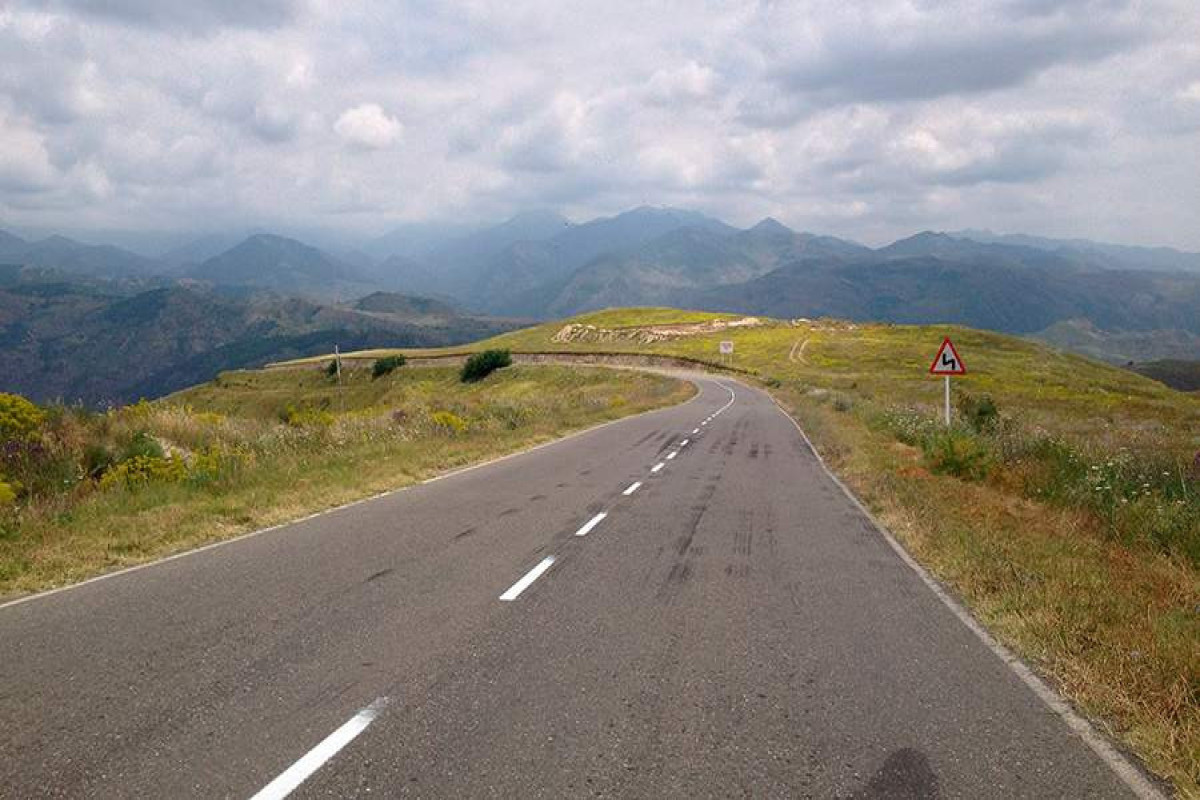 Press: Russia helped to reach an agreement on the road passing through the Zangazur corridor 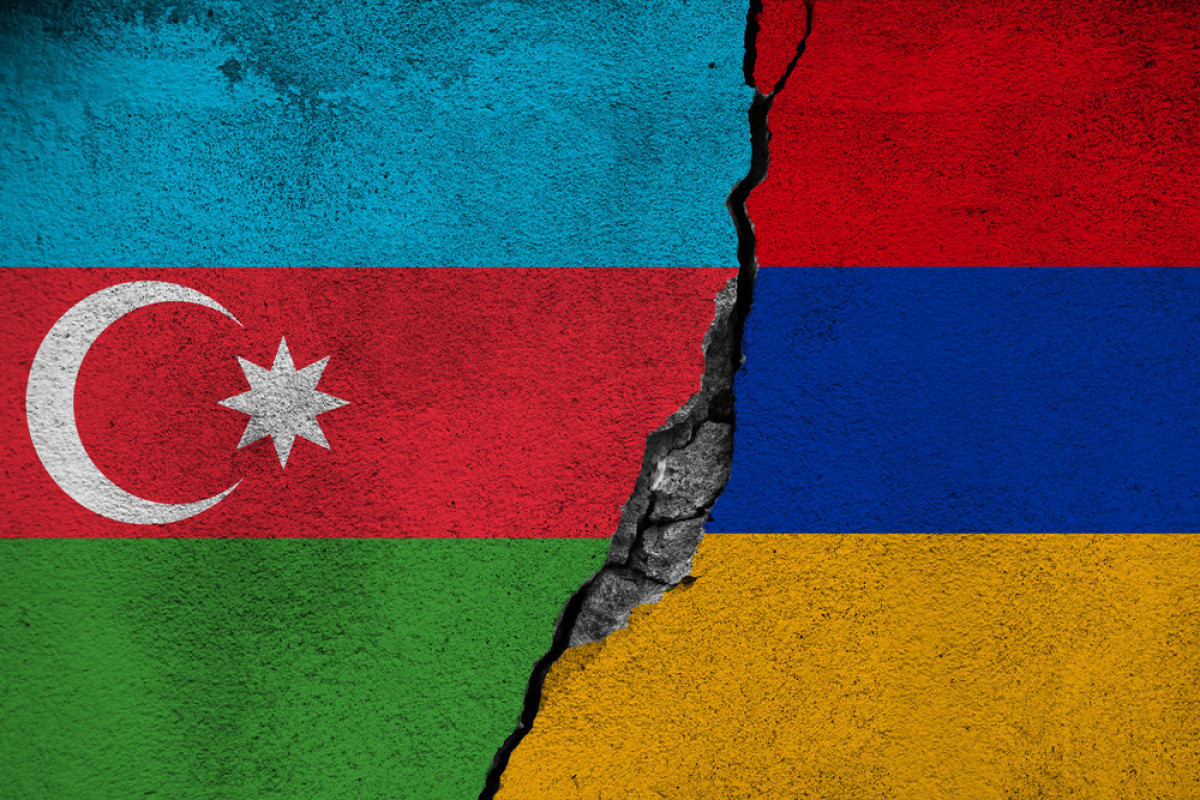 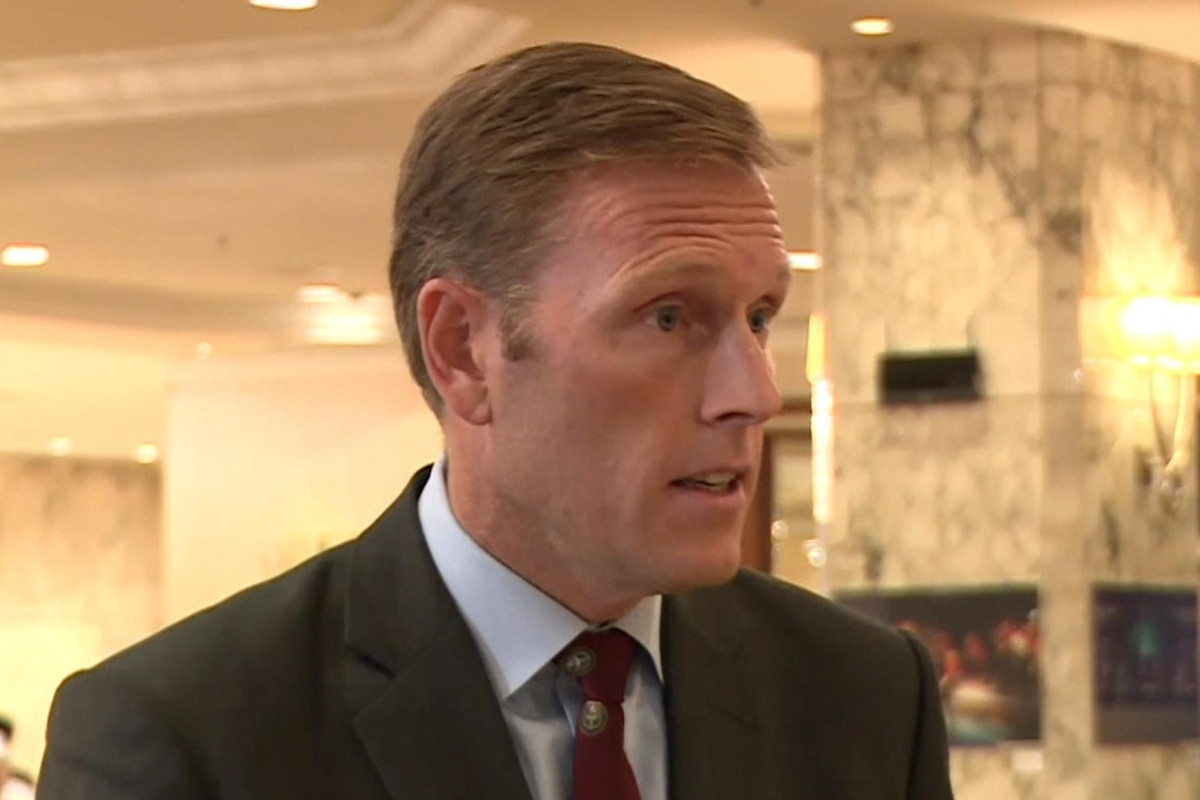 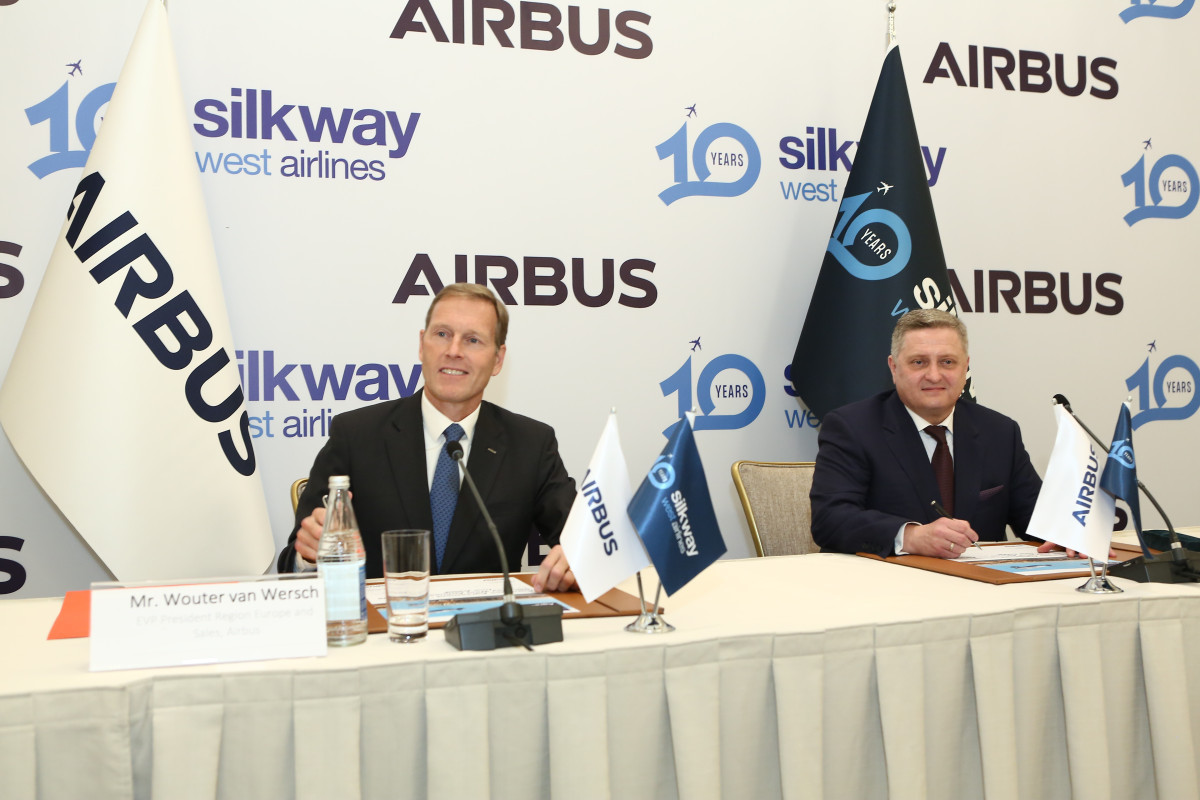