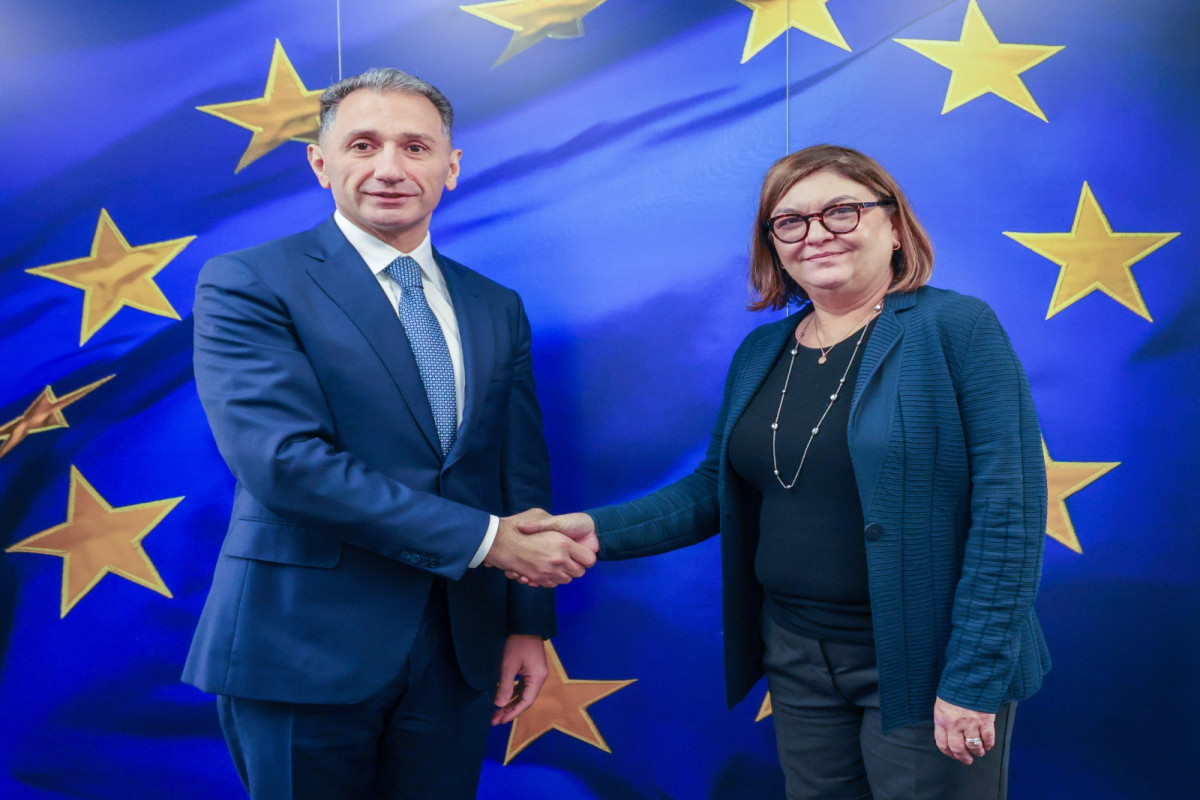 Minister of Digital Development and Transport Rashad Nabiyev is on a business trip to Brussels, the capital of Belgium, APA-Economics reports.

On the sidelines of the visit, the minister had a meeting with the transport commissioner of the European Union, Adina Vălean.

During the meeting, the sides discussed the issues of cooperation between Azerbaijan and the European Union in the field of transport, especially aviation, as well as the implementation of projects within the framework of Trans-European transport networks (TEN-T), the addition of the Zangazur corridor to these networks in the future.

The issues regarding holding the second meeting of the High-Level Transport Dialogue in Baku were also discussed at the meeting.

European Union Transport Commissioner Adina Vălean was informed in detail about the transport and digitalization projects implemented in our country, including the importance of the Zangazur Corridor and the work done in our liberated territories.

The meeting highlighted that there is great potential for cooperation around the multimodal transport route passing through the South Caucasus and Central Asia-the Middle Corridor. The corridor will open certain opportunities for the region's integration into European and global supply chains. 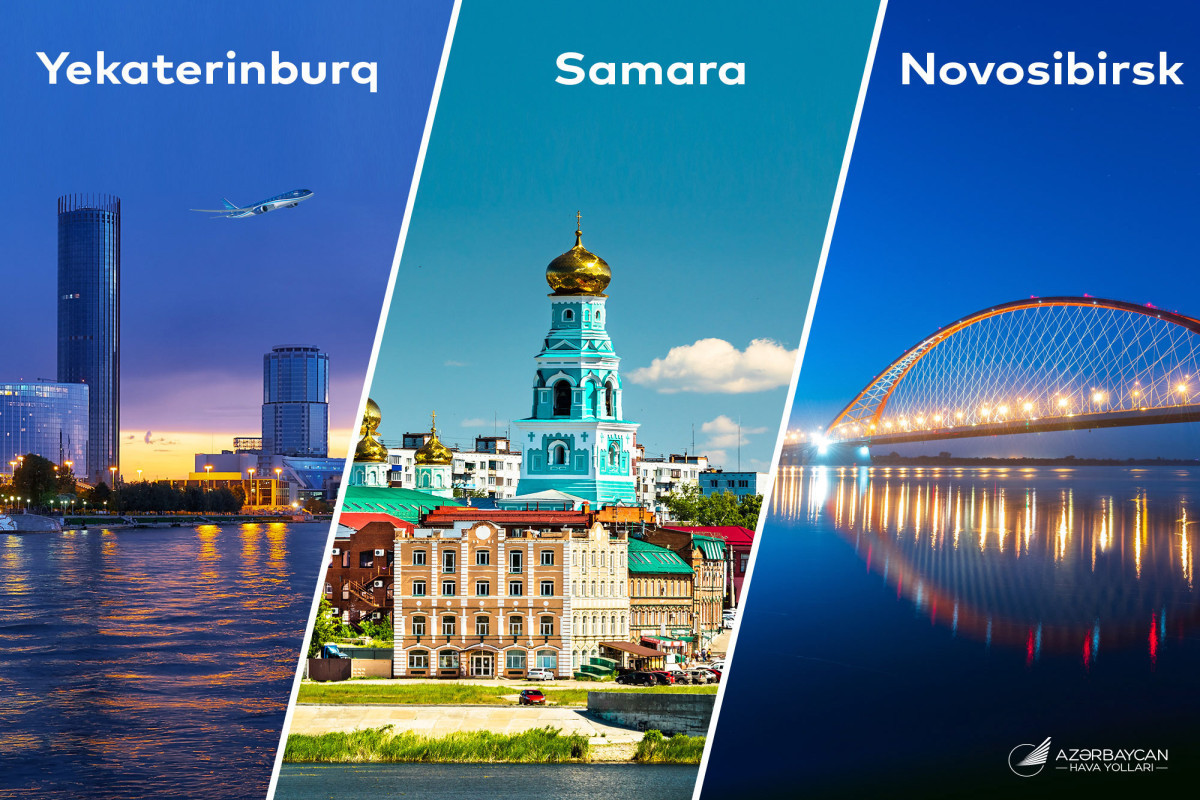 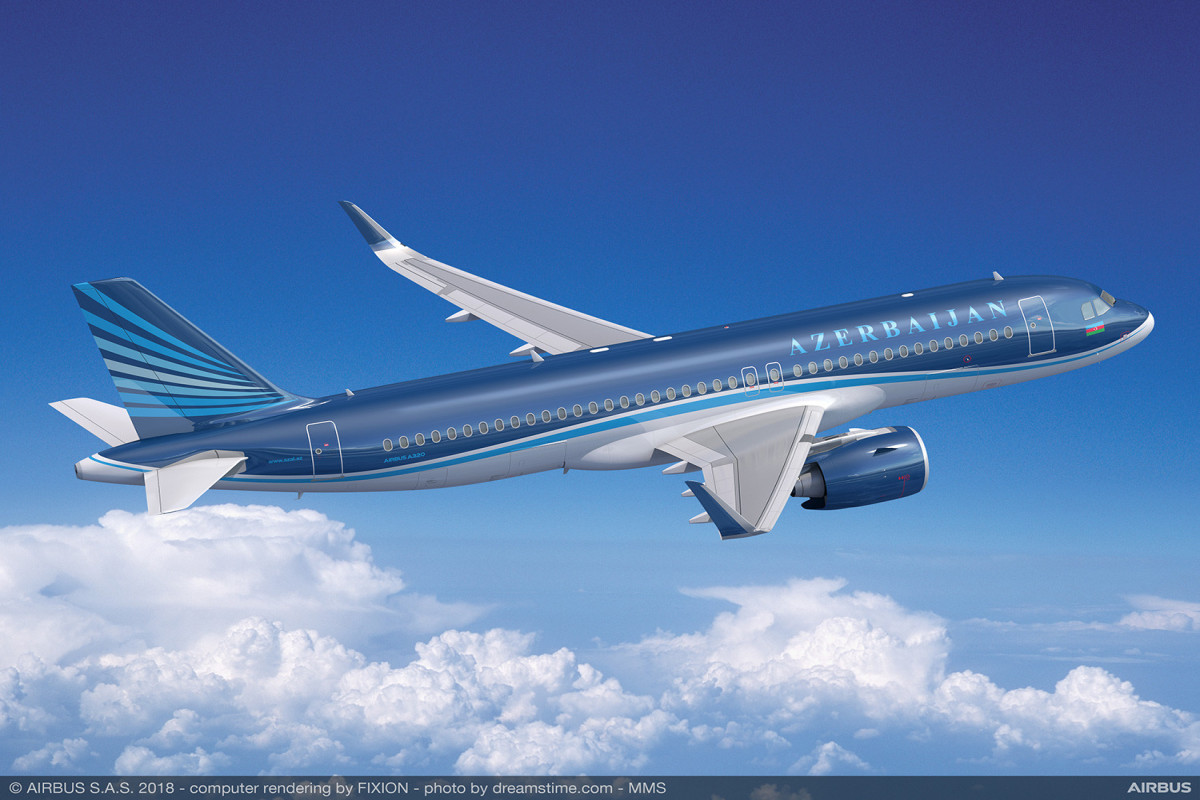 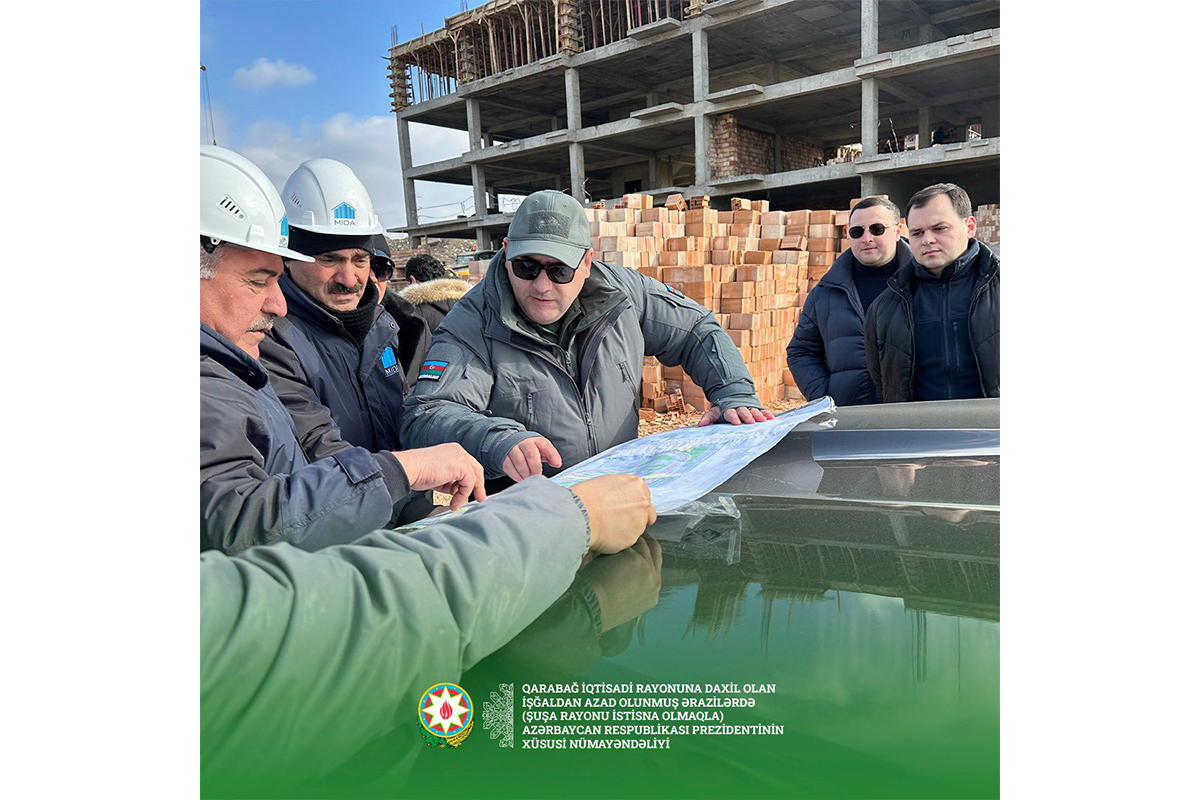 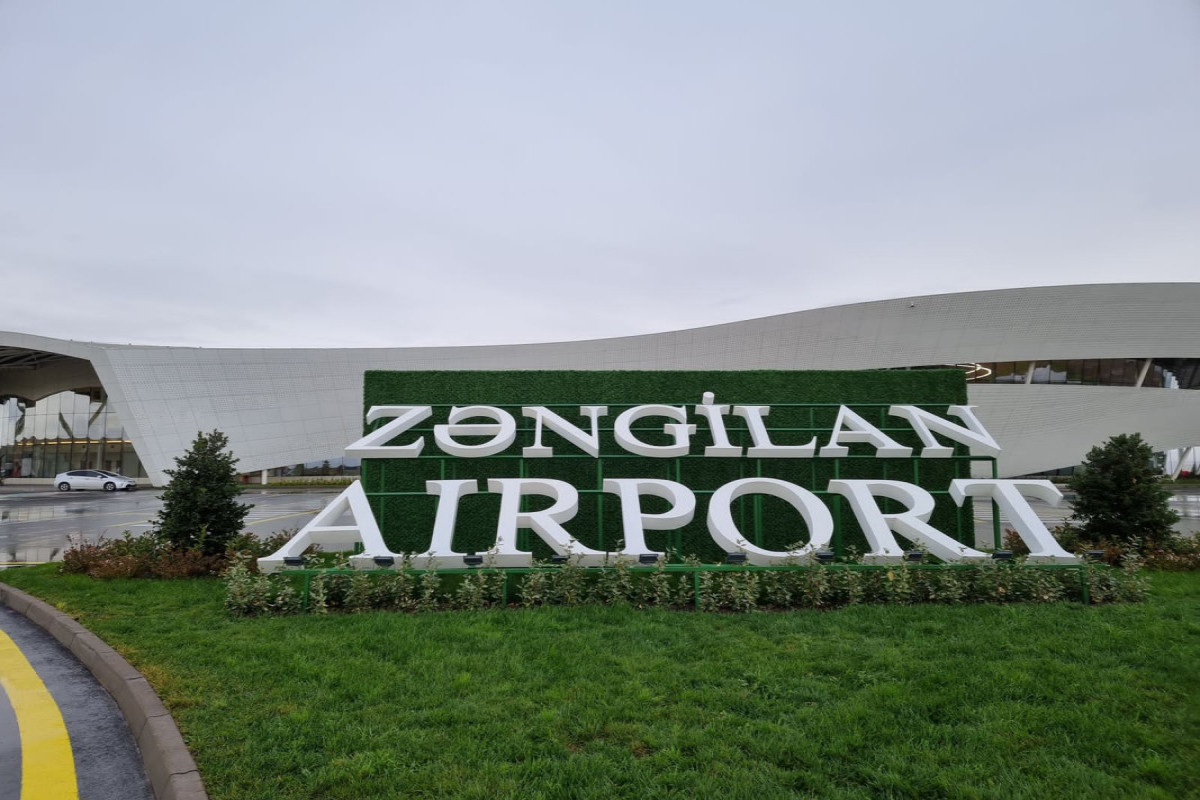