Works done on restoration of freshwater supply in Shusha revealed 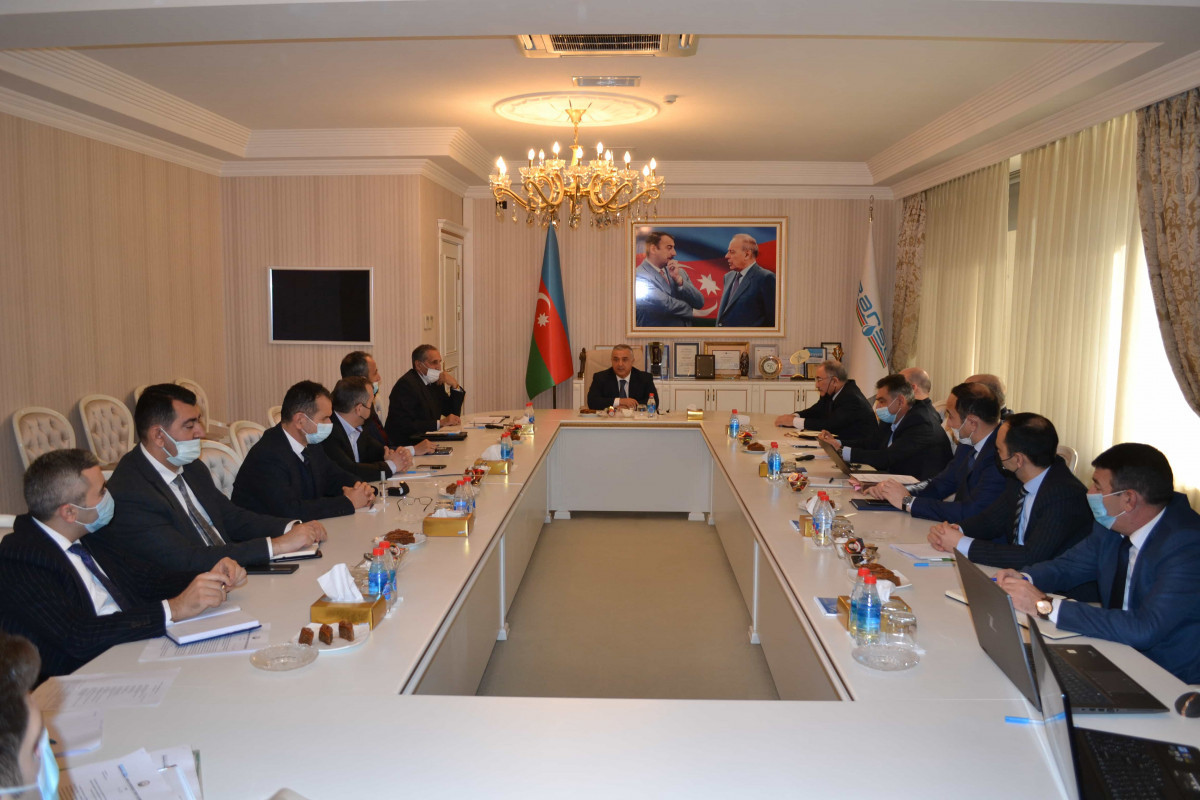 The first meeting of the Working Group, established in the Azersu OJSC for technical-economic justification on freshwater supply of Shusha city and Dashalti village of Shusha district and preparation of initial project documents, has been held. The meeting has been attended by specialists of different state organizations included in the working group, Company told APA-Economics.

E Mammadov noted that Azersu OJSC specialists started an investigation of water supply systems of the city a few days after the liberation of Shusha city from occupation. Damaged parts of Kichik Kirs-Shusha and Zarisli-Shusha main water pipelines were restored in the condition of complex landscape and severe climate, the water supply of Shusha via Kichik Kirs was resumed on November 25, 2020, while via Zarisli on December 20. In parallel, arrangement works were done in the network within the city and uninterrupted service was organized in the city since November of the previous year.

Chairman of Planning and Projecting Department of Azersu OJSC Bahadur Kangarli has informed o the works, considered in perspective for the reconstruction of the freshwater supply system of the city of Shusha.

Issues of assessment of water reserves, the establishment of water reservoirs, development of master plans on management of fresh, waste, and rainwater systems, conduction of investigations on drinking and waste treatment facilities, application of innovative technologies in water supply systems, and assessment of the impact on the environment have been discussed at the meeting of the Working Group. 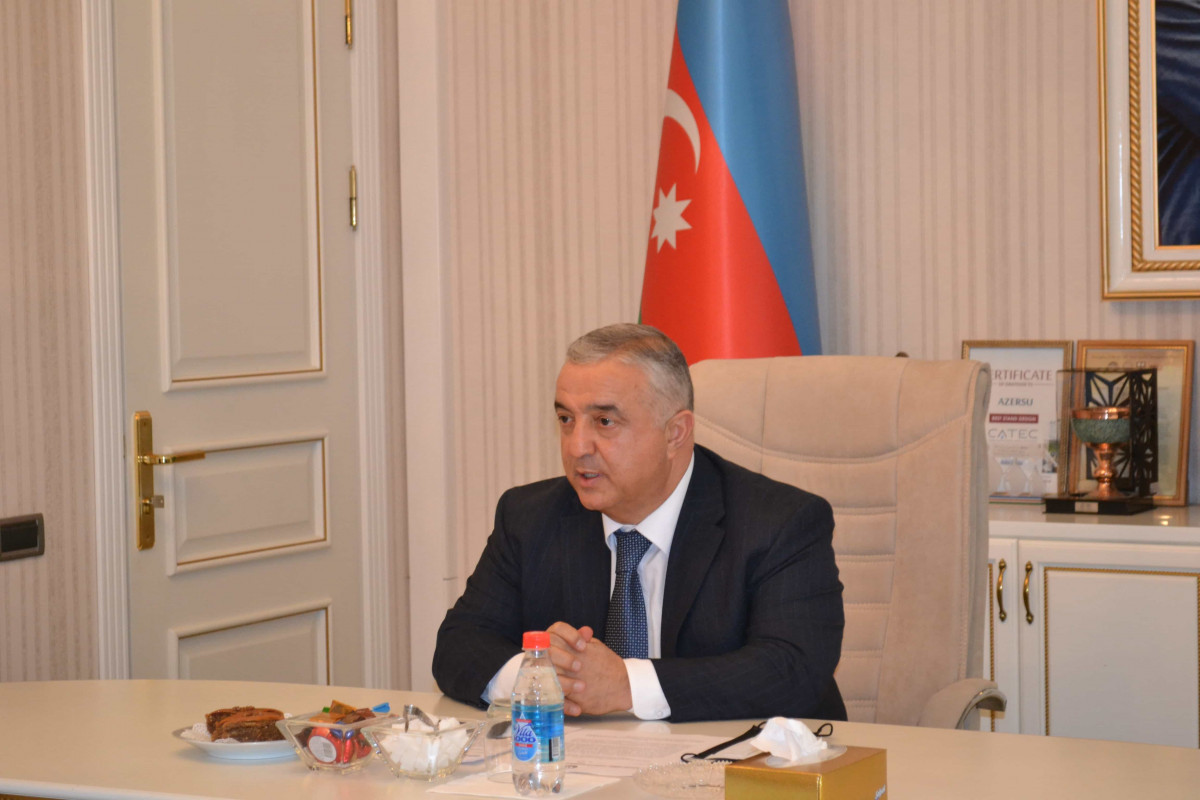 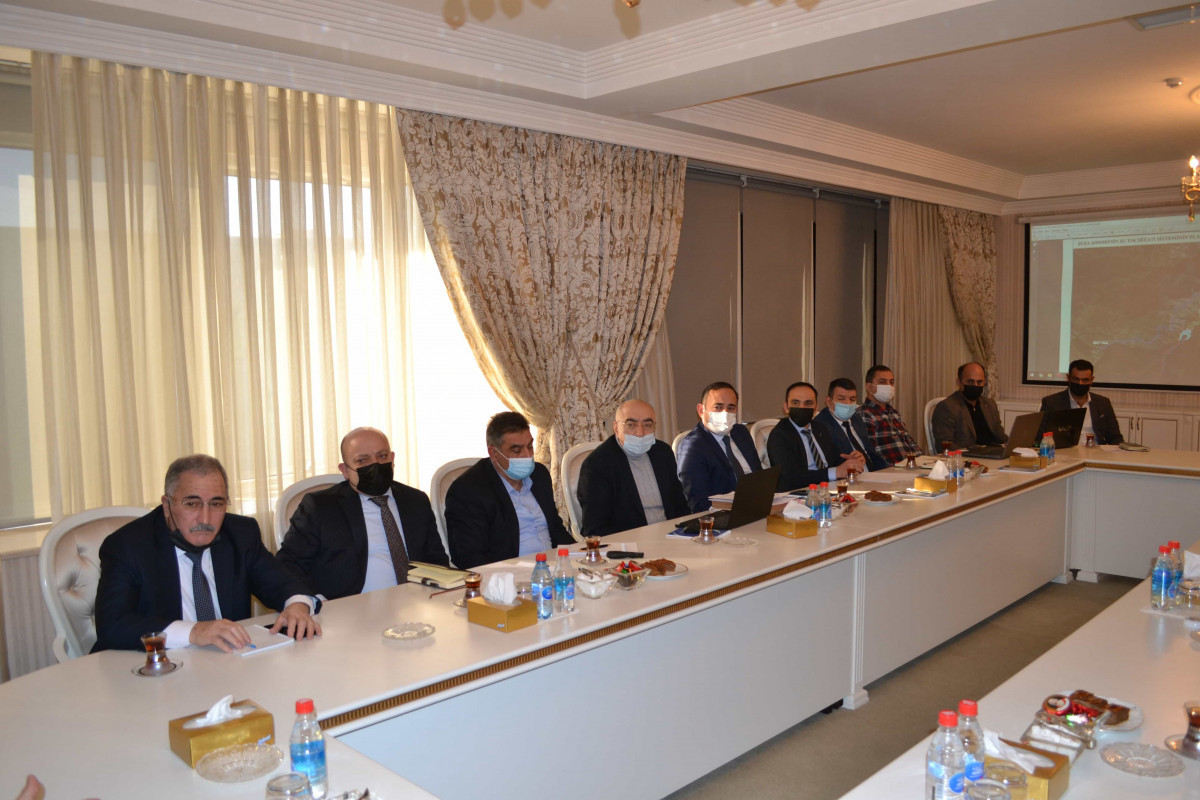 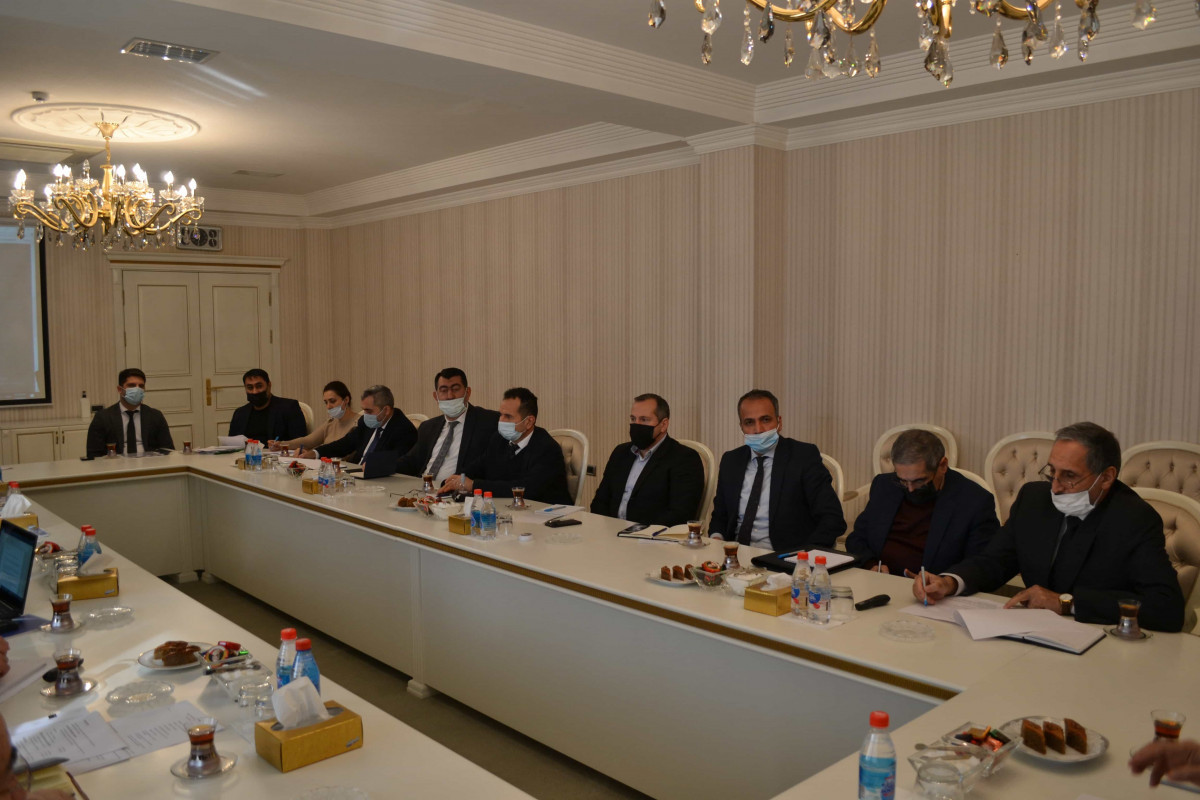 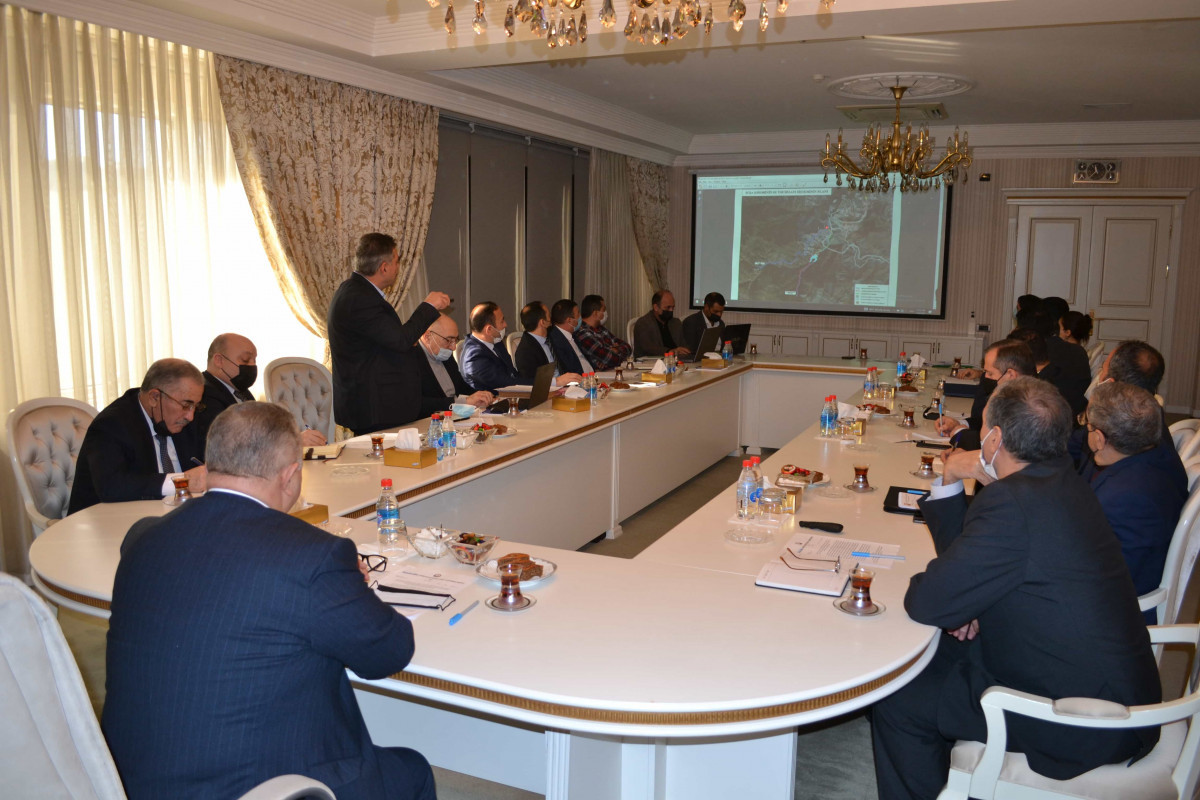 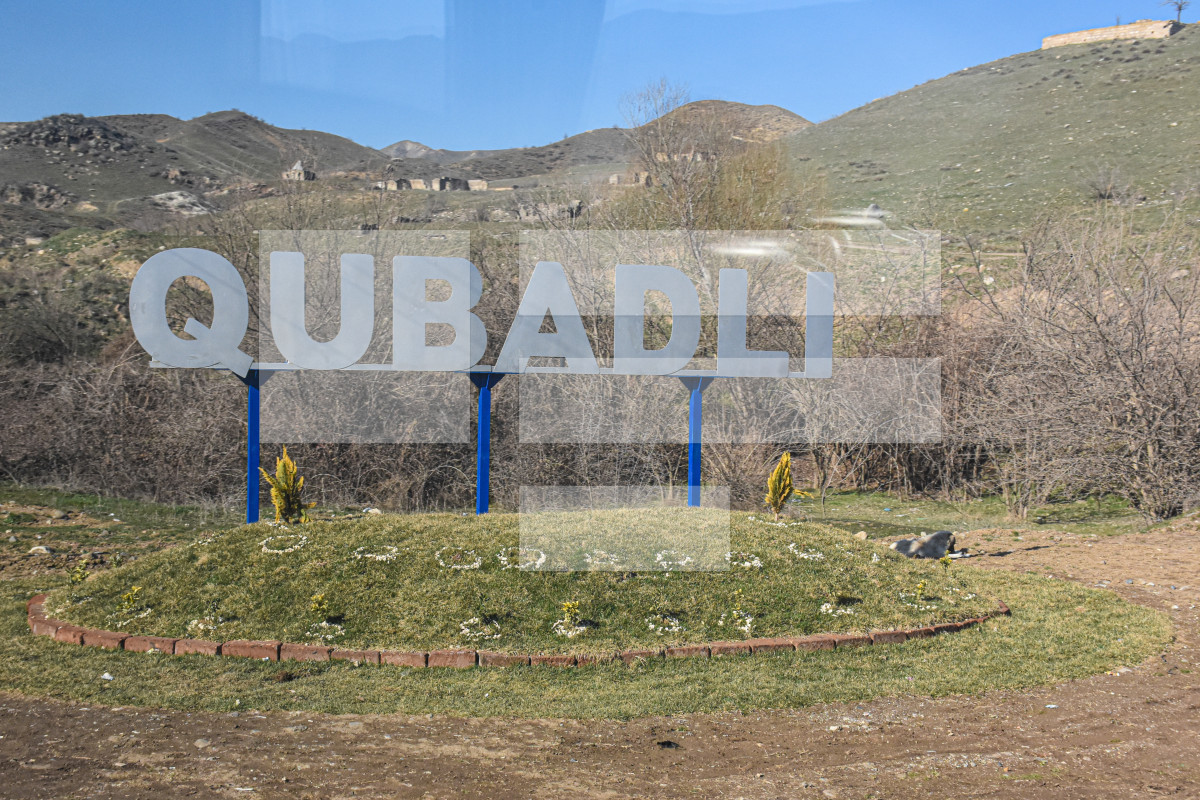 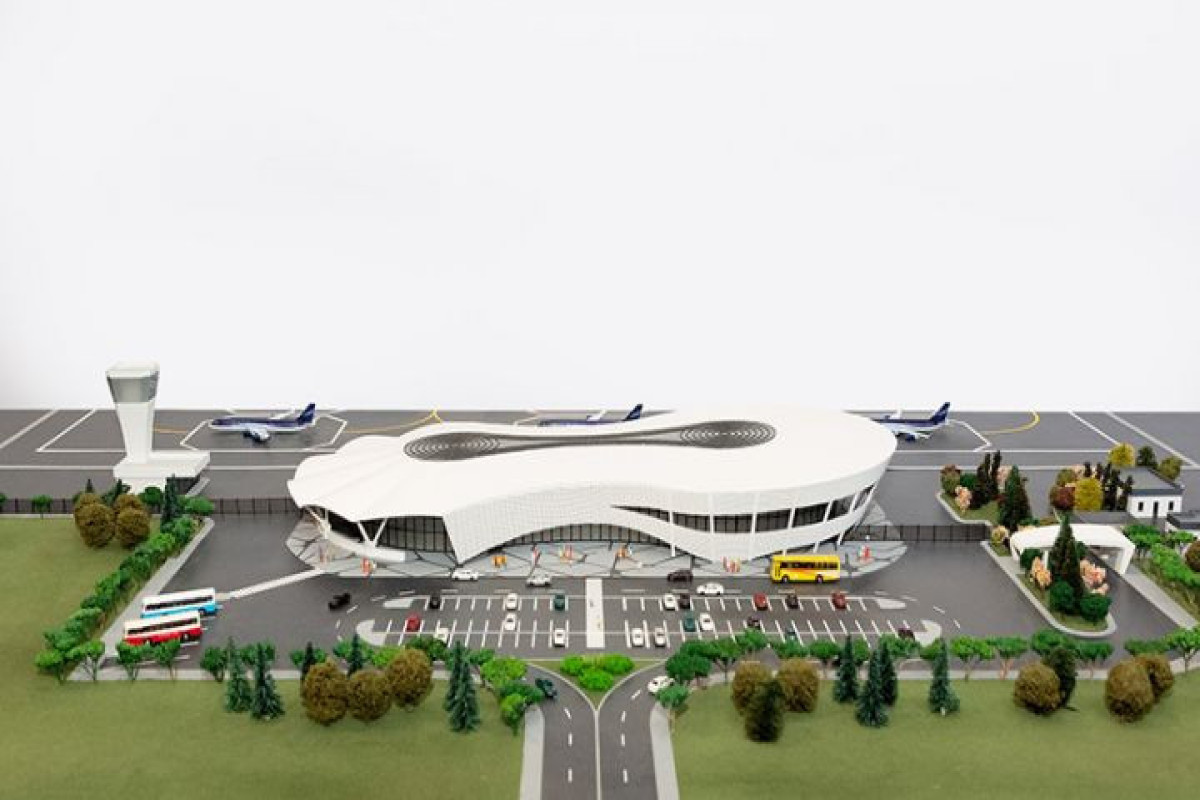 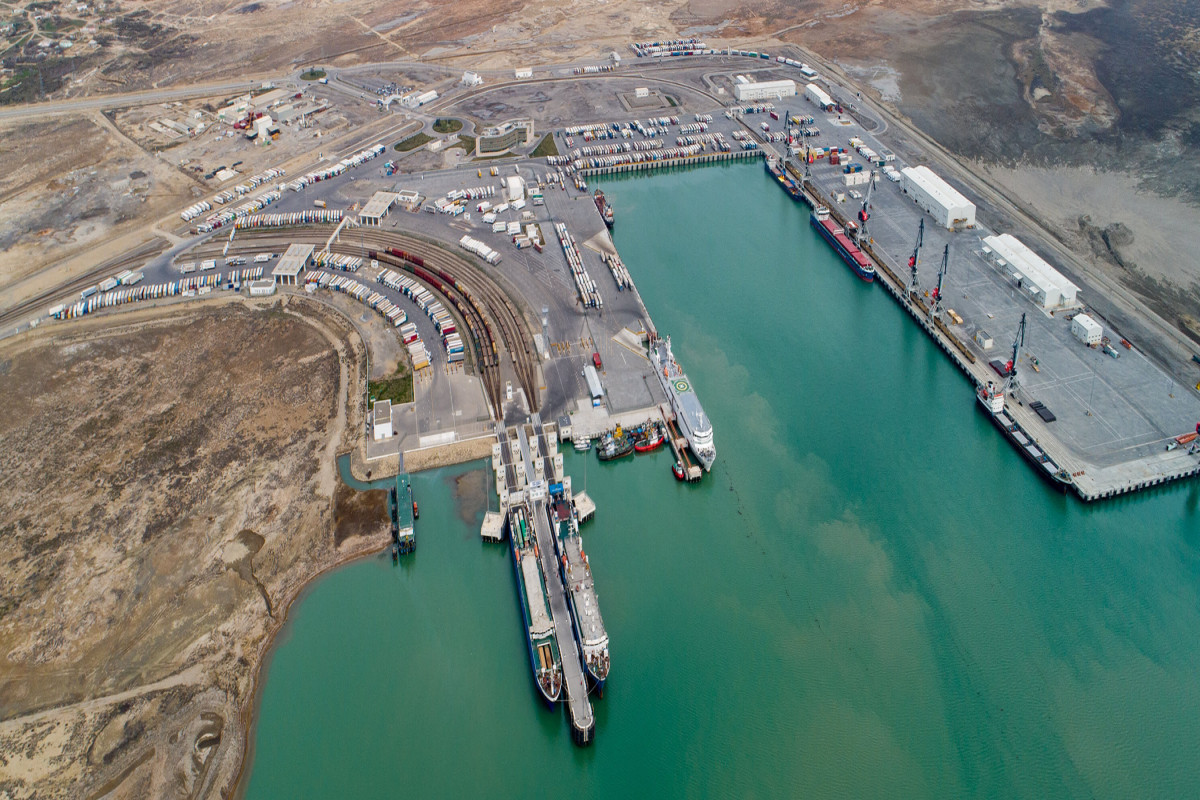 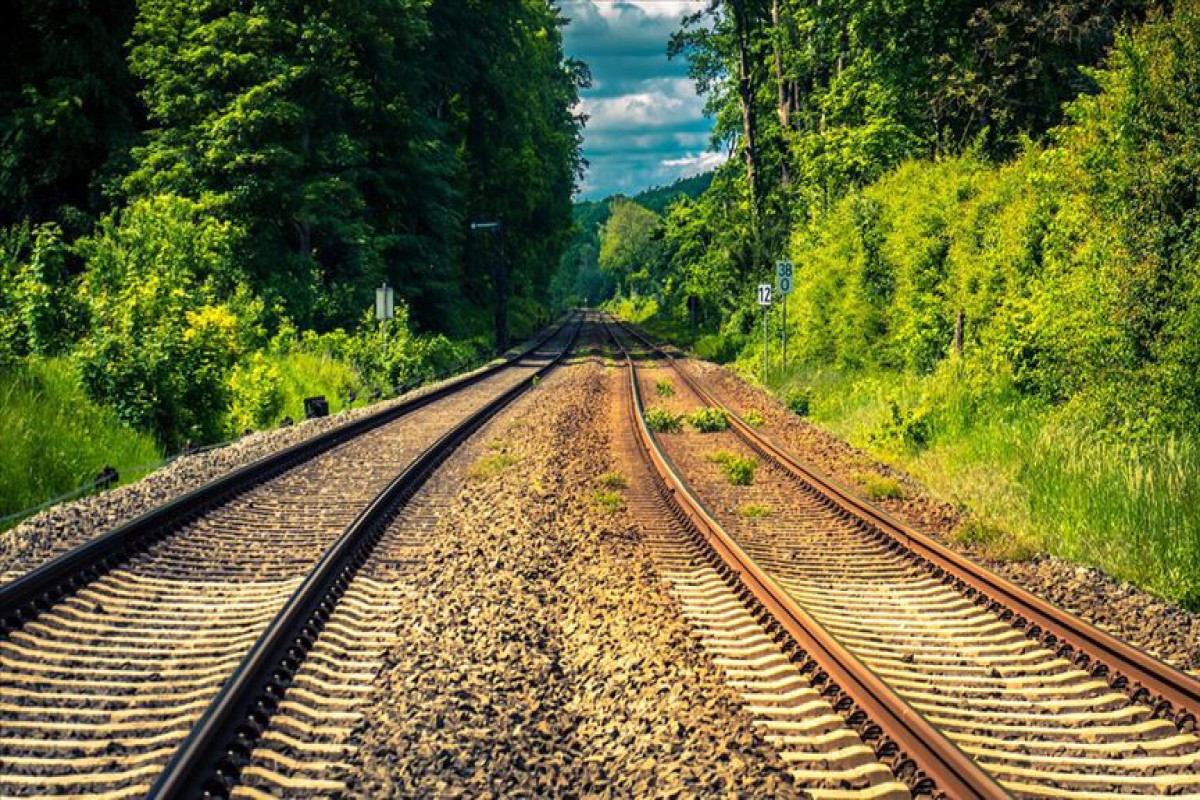