Azerbaijani president: 2016 is the hardest year for Azerbaijan

Baku – APA-Economics. “Oil price fell and consequently the state investments declined, little capital was invested in construction sphere and this led to economic crisis. However, it’s gratifying that our industry is growing. Our industry is increasing 0.2% despite this is a low figure. Non-oil sector of our economy, industry increased 3.6%. This is good. Agriculture increased 2.4% and I am sure it will increase more. Because, the reforms we conduct in agriculture will give results in the near future”, Azerbaijani President Ilham Aliyev said in the meeting of the Cabinet of Ministers dedicated to results of socio-economic development in nine months of 2016 and objectives for the future.

Speaking about social project, the president noted that 29 schools were constructed, 485 – repaired, 33 medical facilities constructed and repaired: “Road projects have been implemented. Potable water projects have been completed in several regions. Infrastructural projects are being implemented, 154,000 jobs, including 121,000 permanent, have been launched. 36,000 workplaces were shut down during nine months. Of course, we always analyzing the shutdown workplaces – 121,000 jobs were created, 36,000 workplaces were shut down. This is a good indicator. Other works are also under schedule. Southern Gas Corridor project is being implemented successfully. Azerbaijan is turning into an important transport center. Cargo containers pass through Azerbaijan. That’s why we’ll provide long-term economic and political interests by creating a powerful transport infrastructure. Now, we’ll speak about works to be carried out by the year end. I think the results in 2016 are good and we worked well. Compared recent years, 2016 is the hardest year for Azerbaijan. However, as I mentioned, we are and will be on the way of development”. 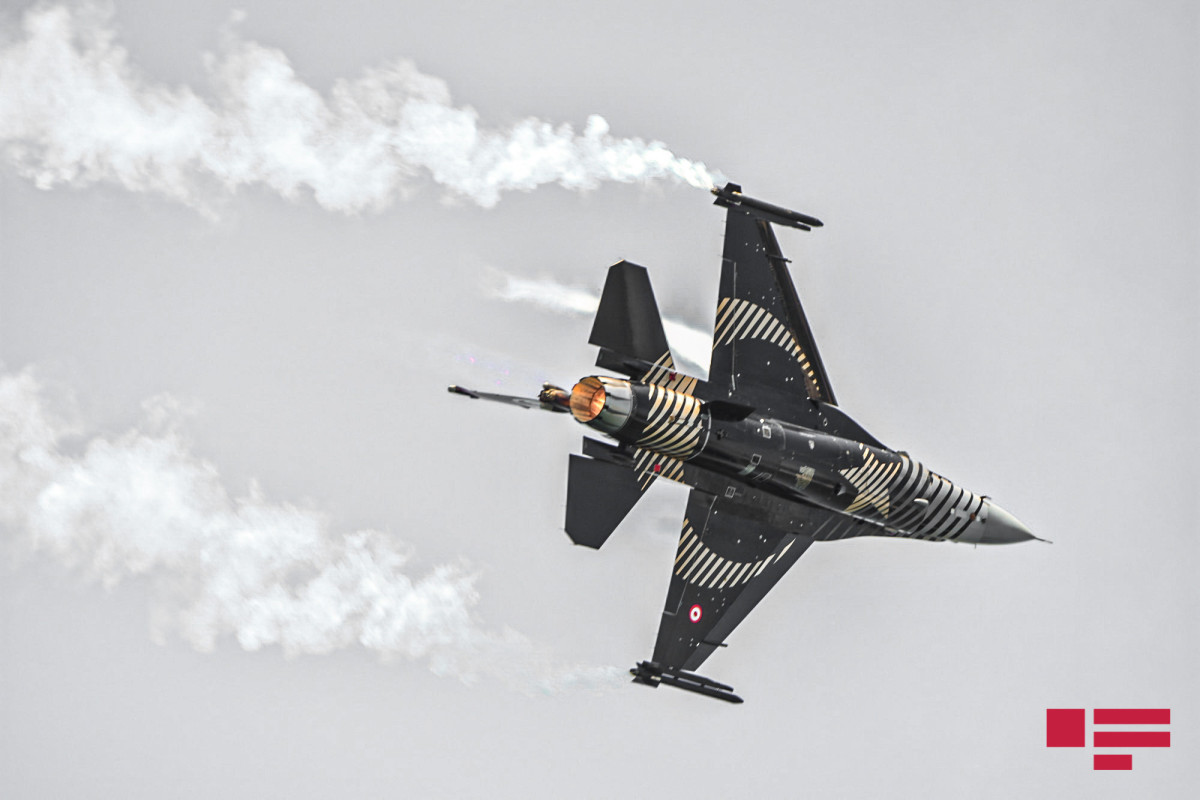 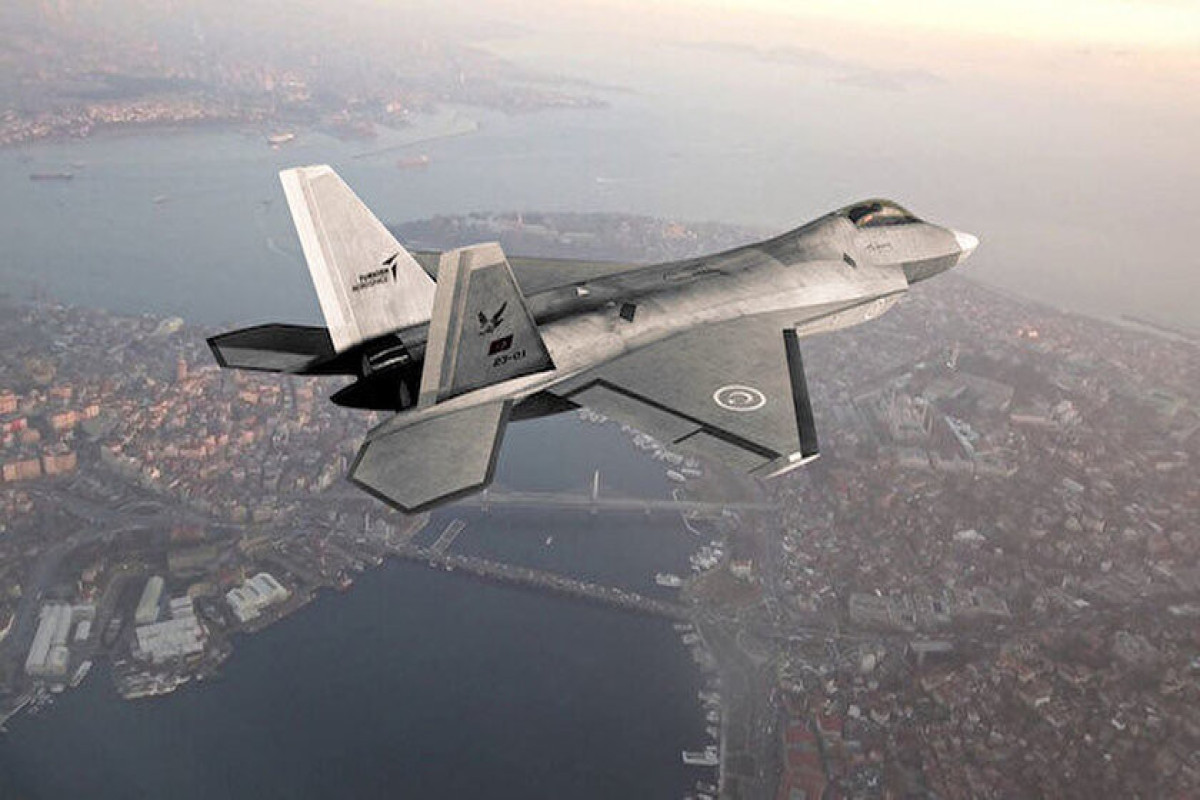 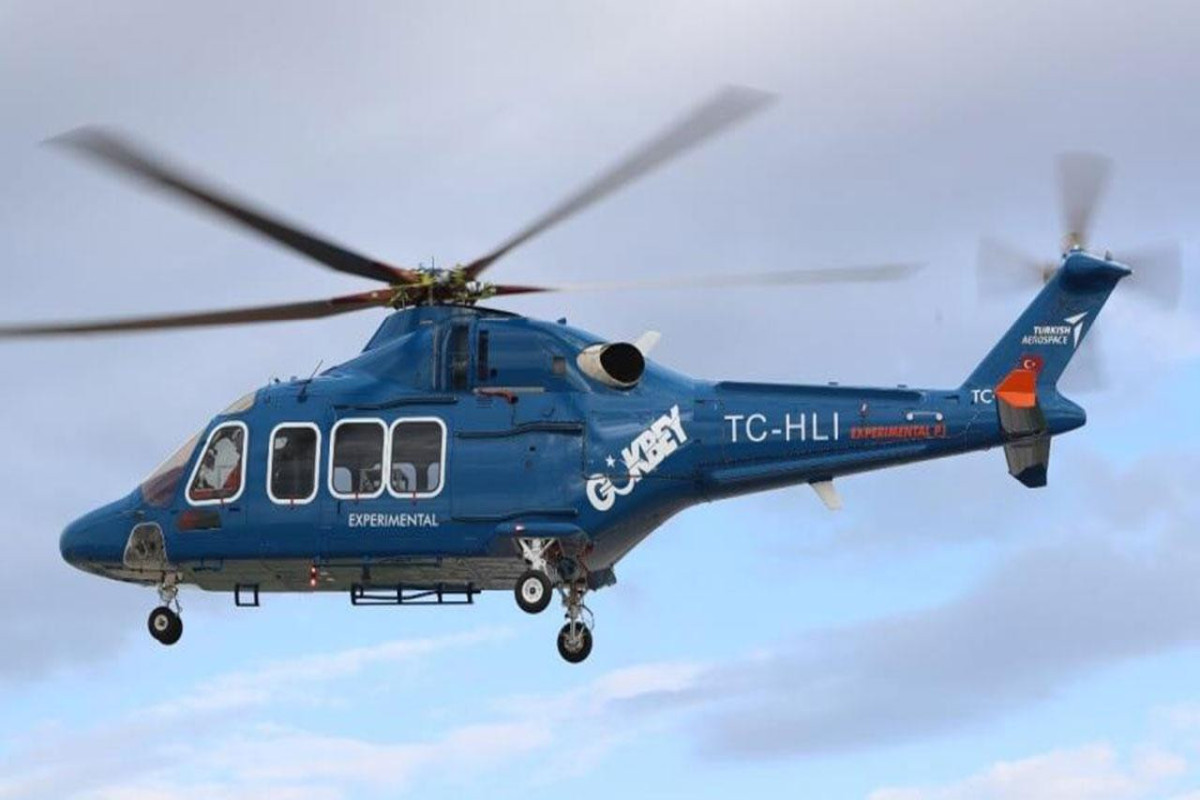 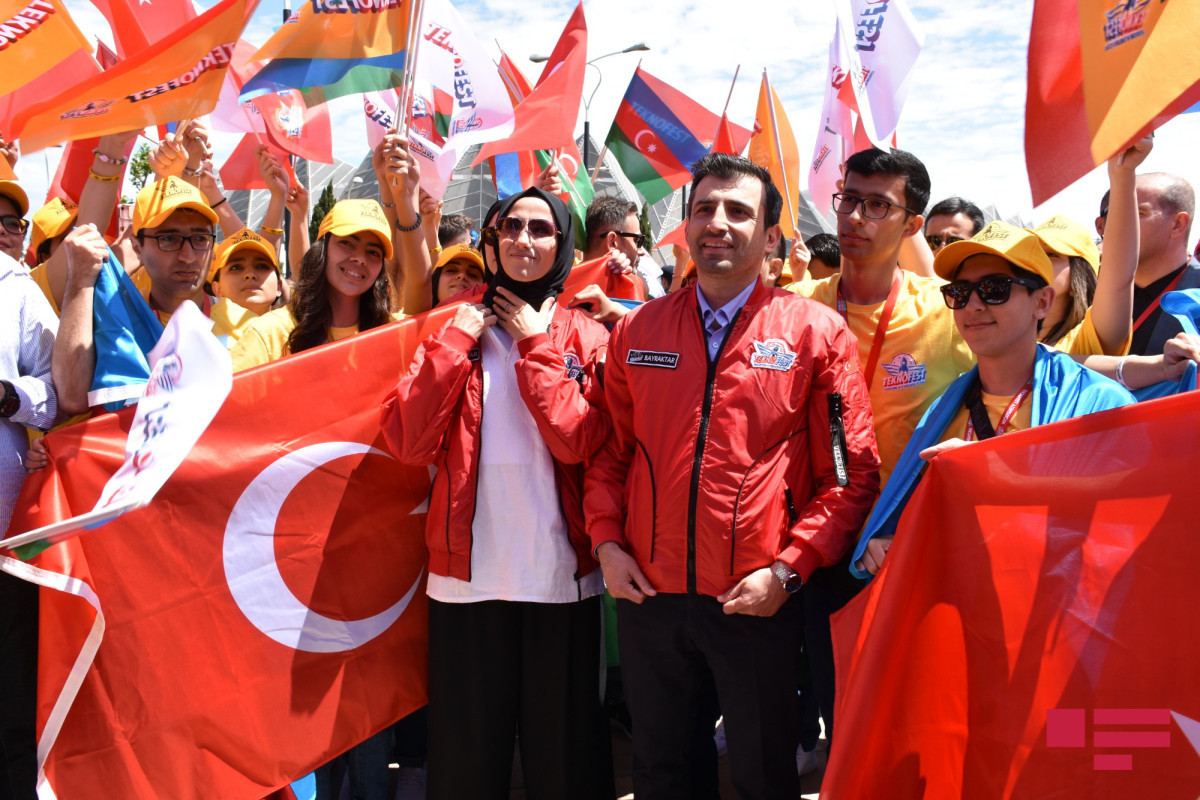