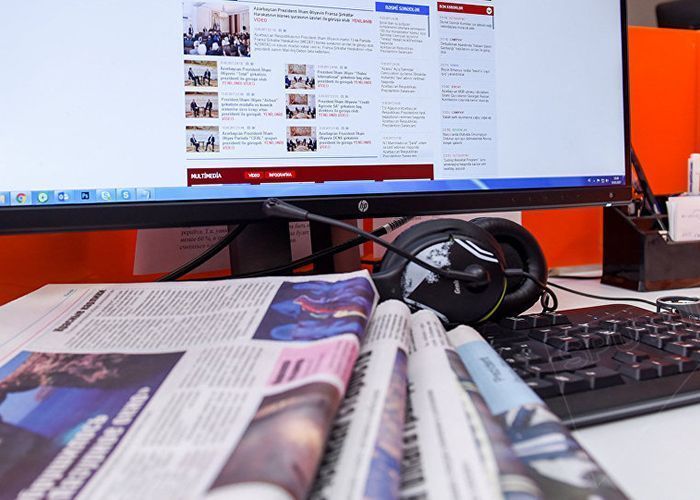 According to the charter, the Media Development Agency is a public legal entity carrying out activities to support the development of media, organize the training of media specialists and their additional education, stimulate the activities of audiovisual, print, online media and information agencies (media subjects), as well as journalists and other media workers, as well as the introduction of new information and communication technologies and innovations in the field of media.

The agency's tasks include organizing the implementation of projects that are important for the state and society, aimed at developing, strengthening economic independence and improving the activities of these media entities, as well as in accordance with the “Concept of state support for the development of the media in the Republic of Azerbaijan”, approved by the decree of the President of the Republic of Azerbaijan dated July 31, 2008, No. 2957, implementation of projects funded by the agency related to media subjects and journalists, consideration and evaluation of reports of media subjects and journalists.

The agency's tasks include taking measures to strengthen the economic independence of media entities, creating financial support for the development of media, acting as a state customer for the production and distribution of audiovisual products, and holding competitions for this purpose.