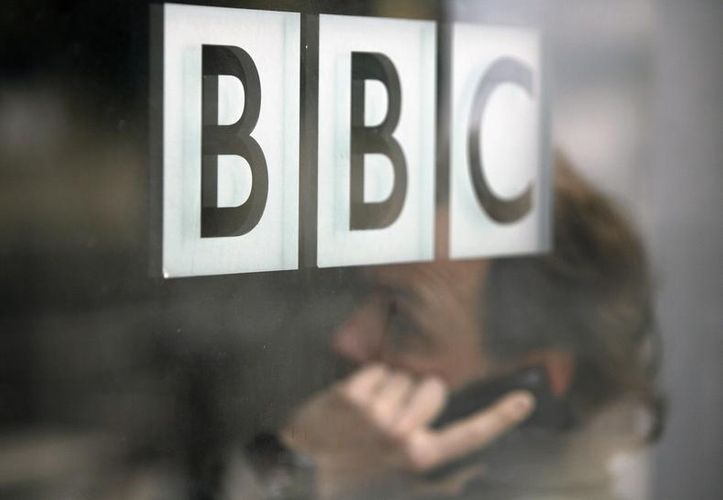 A Russian court fined BBC World News and one of its senior journalists a total of 36,000 roubles ($480) on Thursday on charges of breaking broadcasting rules, APA reports citing Interfax news agency.

The broadcaster and its editor-in-chief in Russia, Yekaterina Yakushenko, were found guilty of failing to correctly label content unsuitable for children and failing to submit copies of content to a state archive, the agency said.