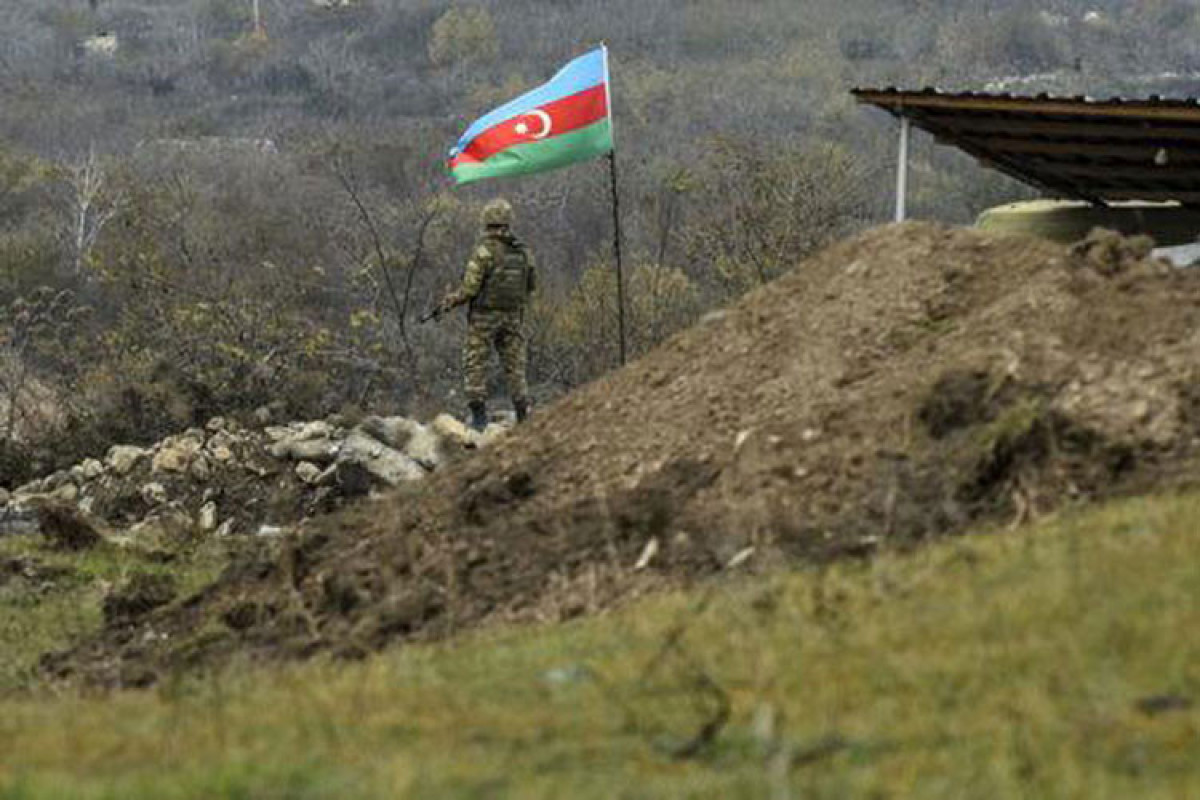 Agency was monitored the content of more than 15 thousand newspapers, magazines, TV channel and websites between September 1-30.

According to the monitoring, the most covered topics and news headlines on the mentioned date are:

Tarkan’s concert held with record numbers of participants in the framework of the 100th anniversary of the Izmir’s Liberation;

death of Mahsa Amani who was detained for headscarf in Iran, protests started by this incident all around the world, especially in Iran;

The martyrdom of the police officer Sedat Gezer during the attack on the Police Station in Mersin by terrorist organization PKK and other news. 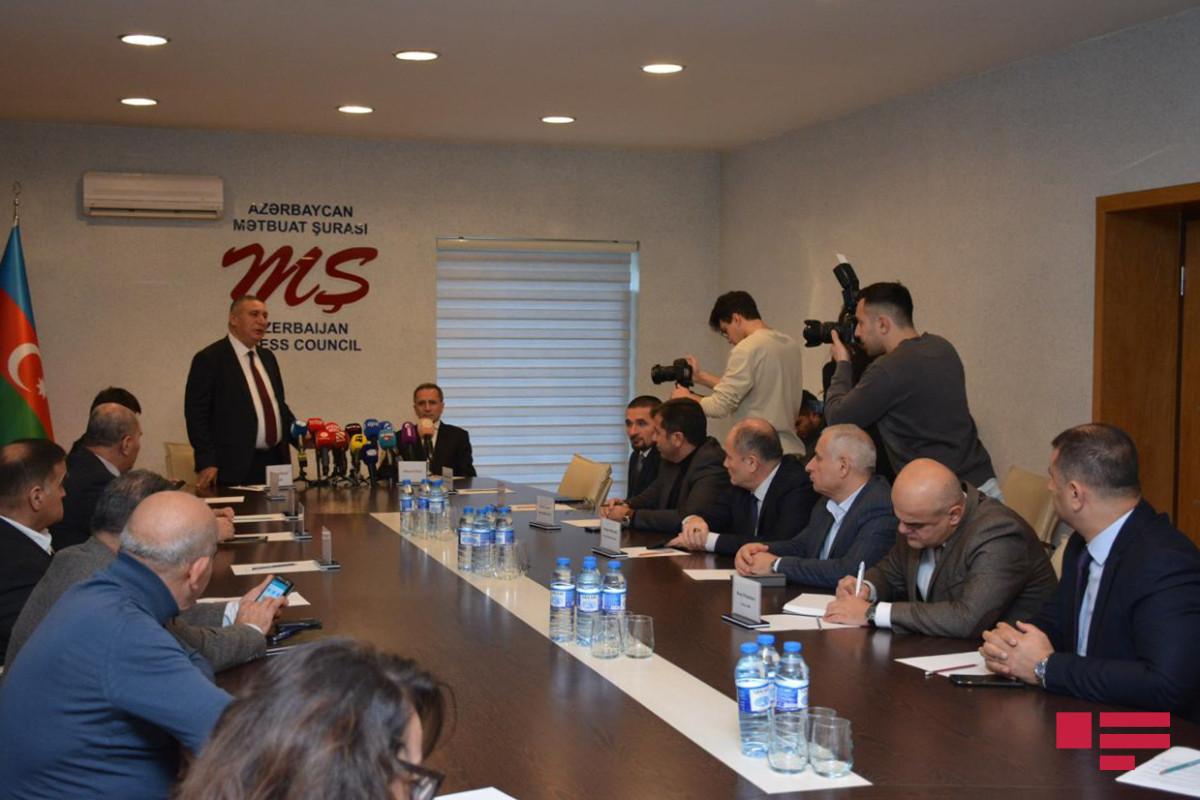 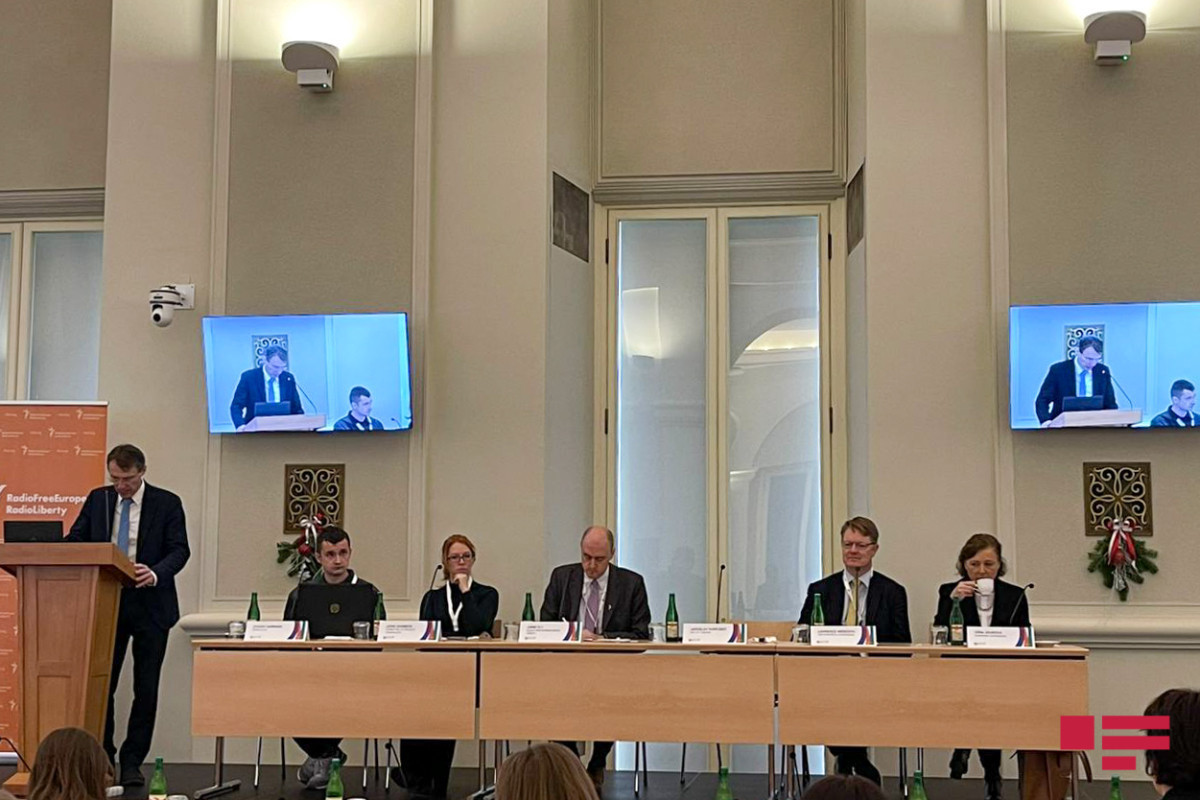 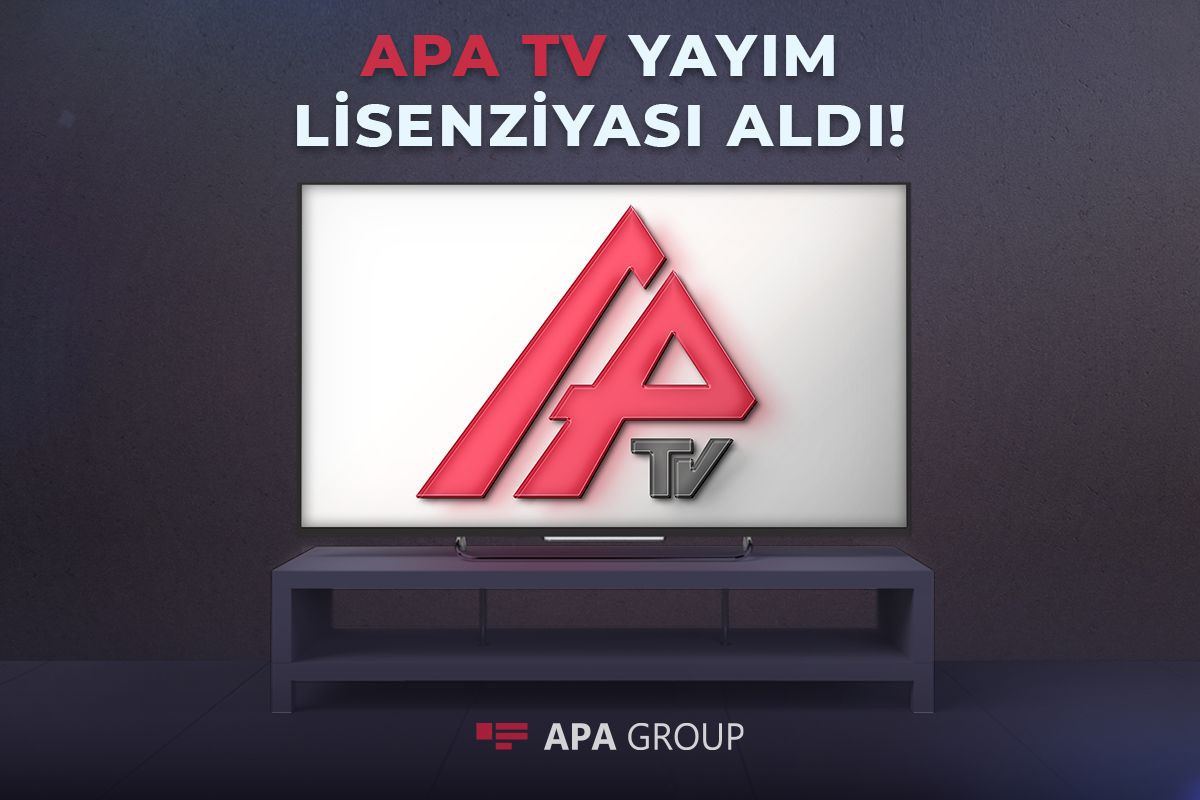 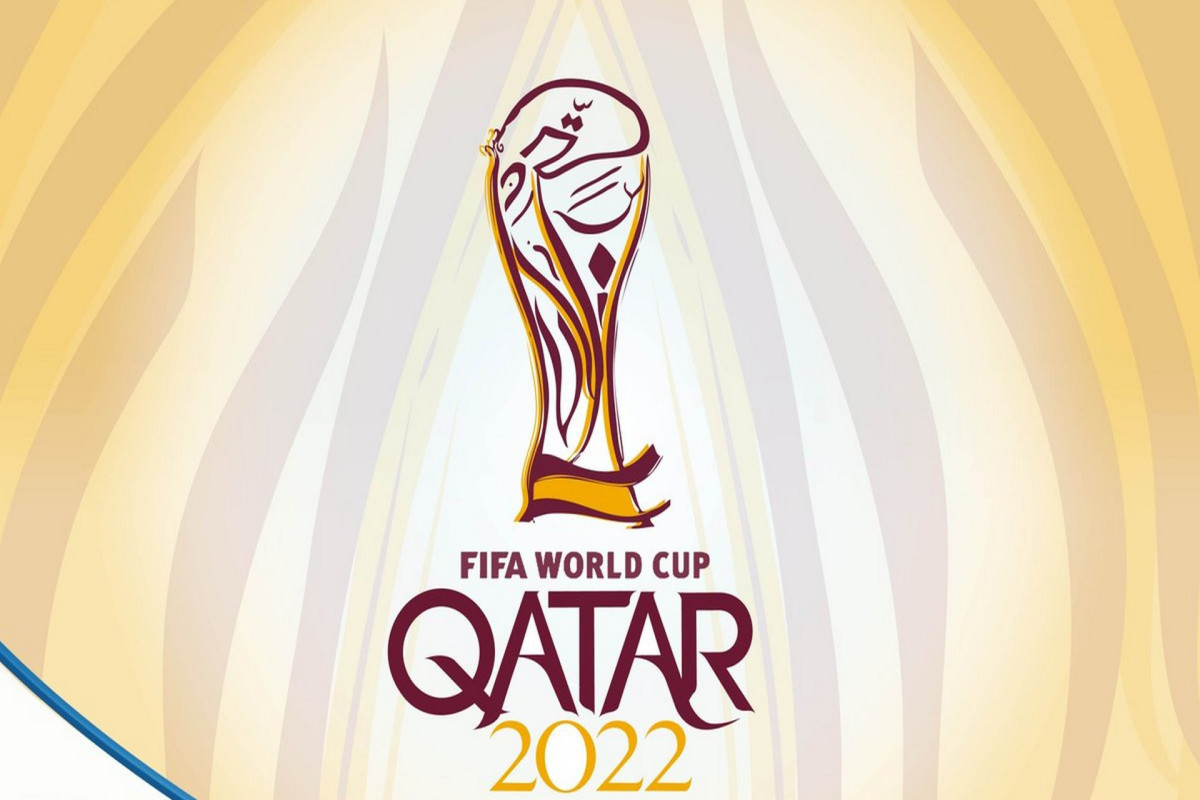