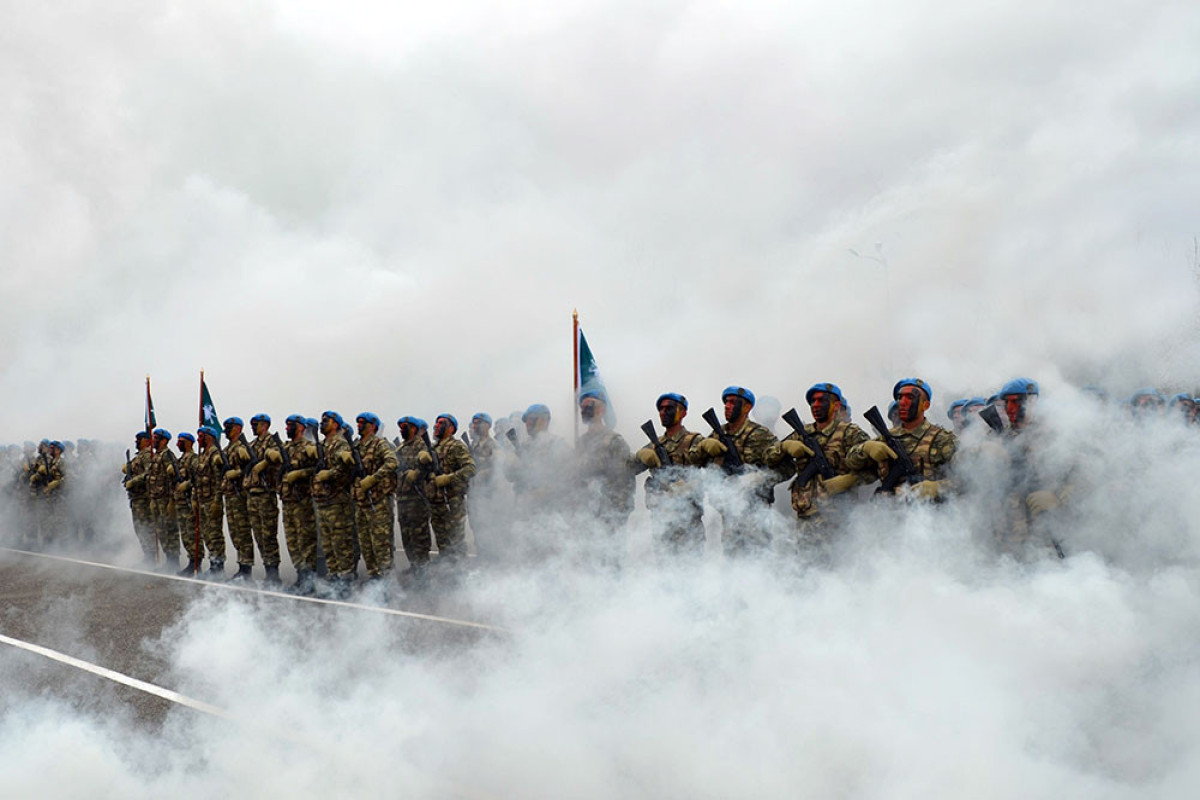 Under the instruction of the President of the Republic of Azerbaijan, Supreme Commander-in-Chief of the Armed Forces, Mr. Ilham Aliyev, work aimed at further increasing the level of training of servicemen serving in the Azerbaijan Army and units’ combat capability continues, Ministry of Defense told APA.

In accordance with the training plan for 2022, the next graduation ceremony of the Commando Initial Courses was held.

First, the memory of the national leader of the Azerbaijani people Heydar Aliyev, and Shehids (Martyrs), who sacrificed their lives for the territorial integrity of Azerbaijan, was honored with observing a minute of silence. The National Anthem of the Republic of Azerbaijan was performed.

Speaking at the graduation ceremony, Major General Vasif Kazimov conveyed the congratulations of the Defense Ministry’s leadership to the military personnel and wished the servicemen success in their future military service.

The servicemen who completed the courses were awarded certificates and berets.

In the end, the military personnel solemnly marched in front of the podium. 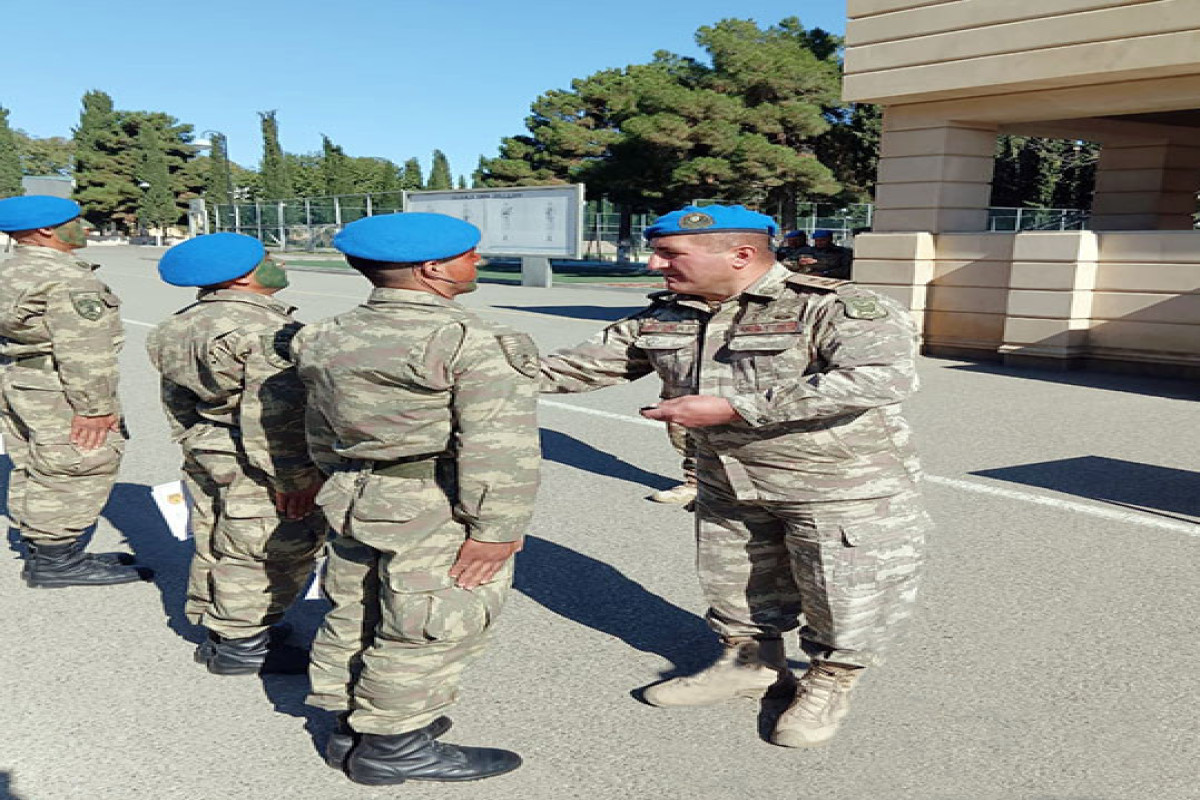 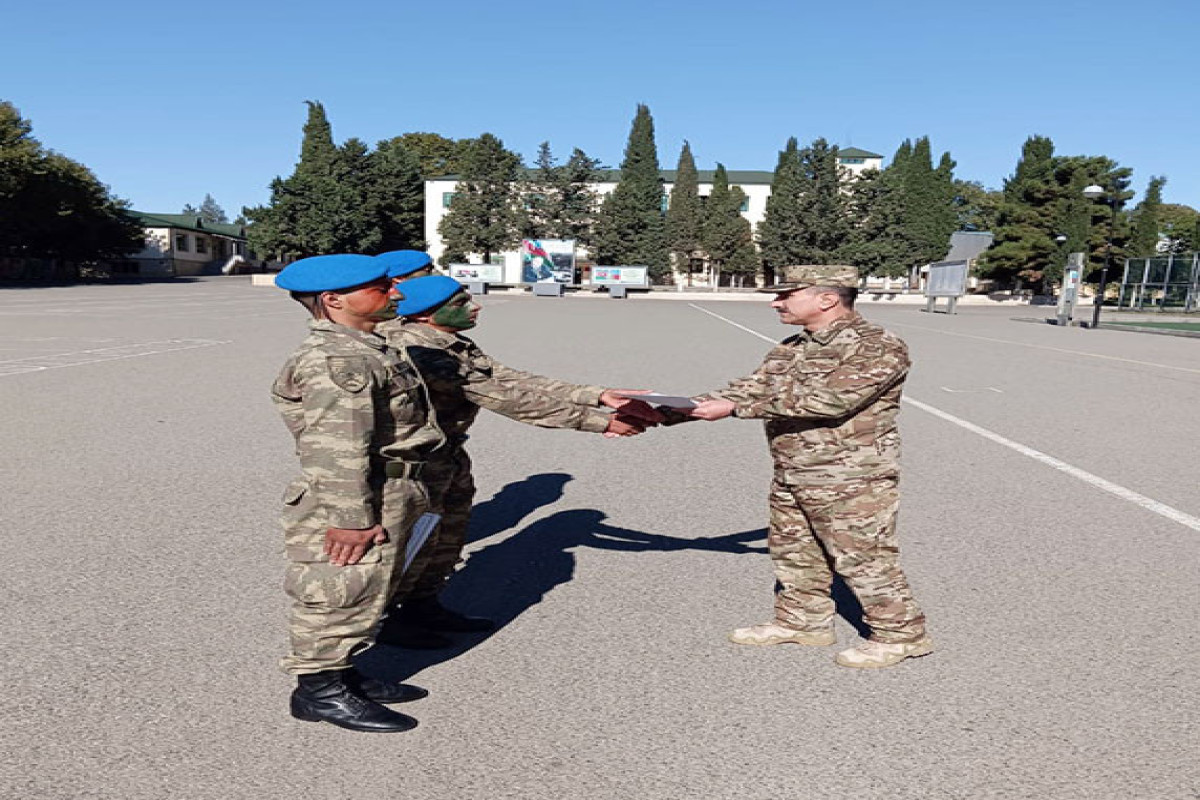 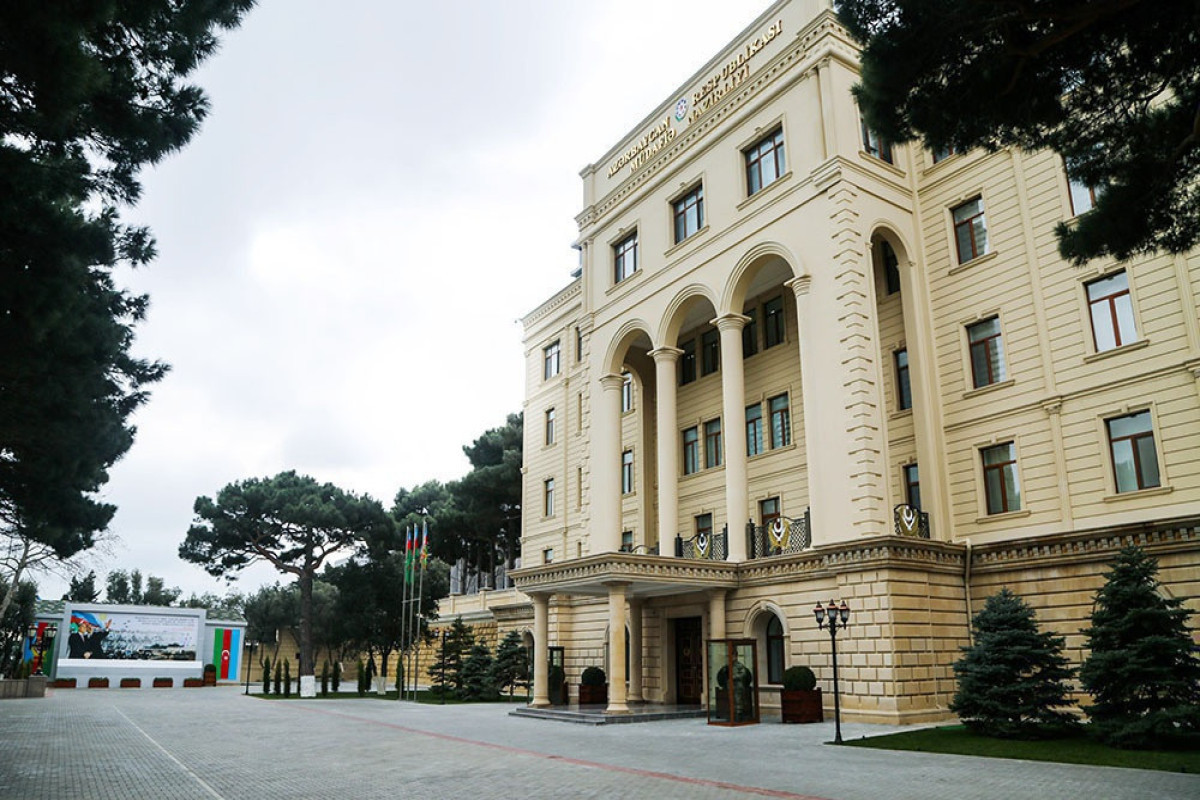 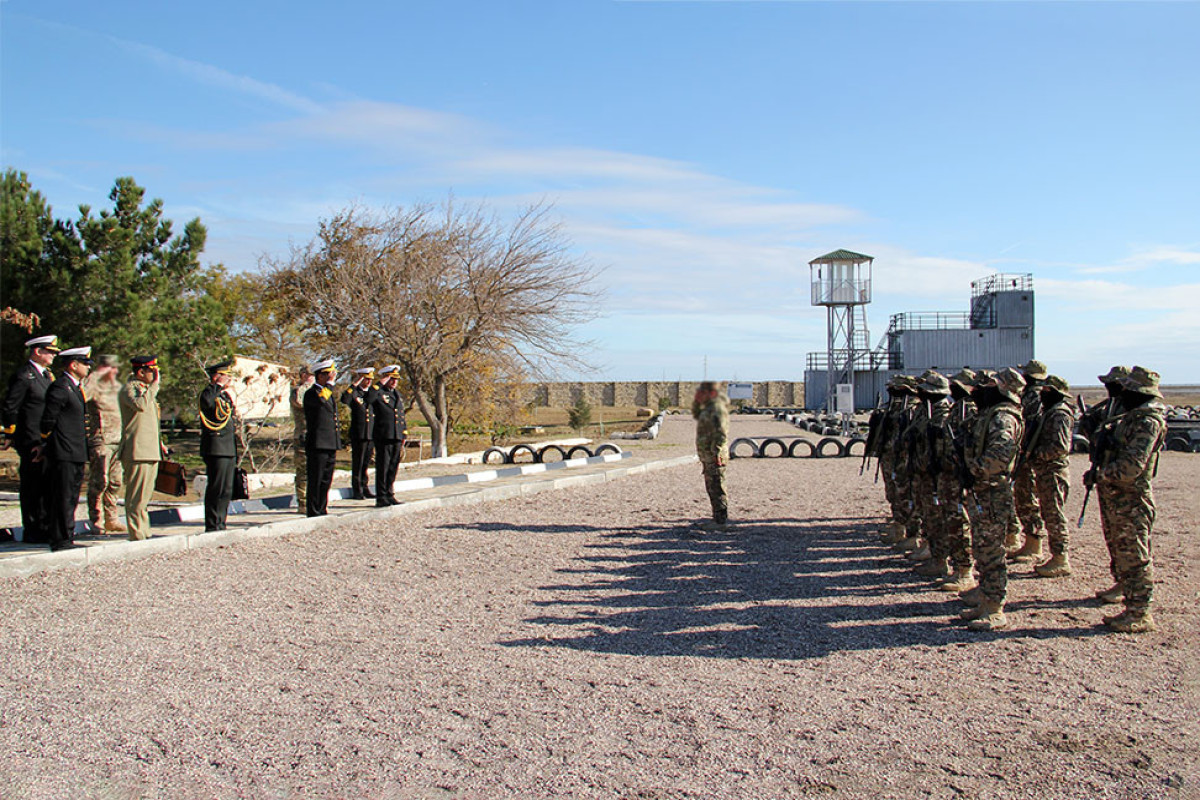 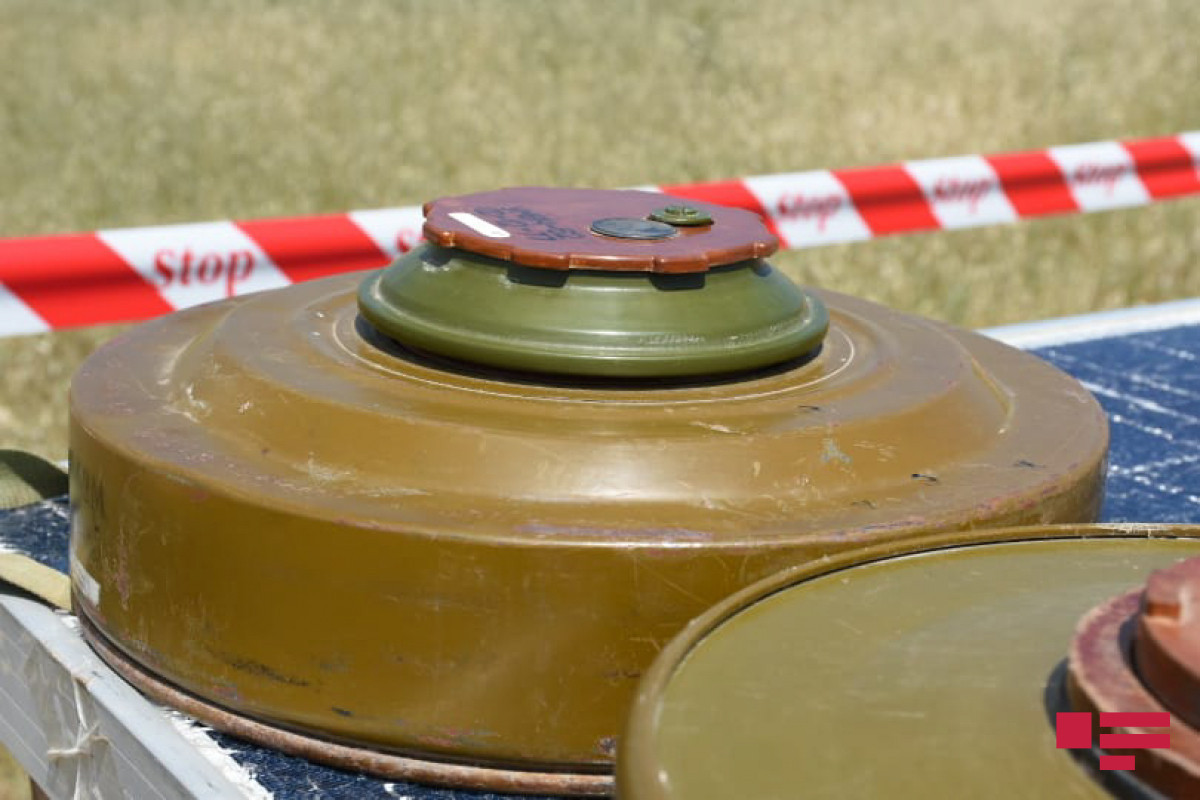 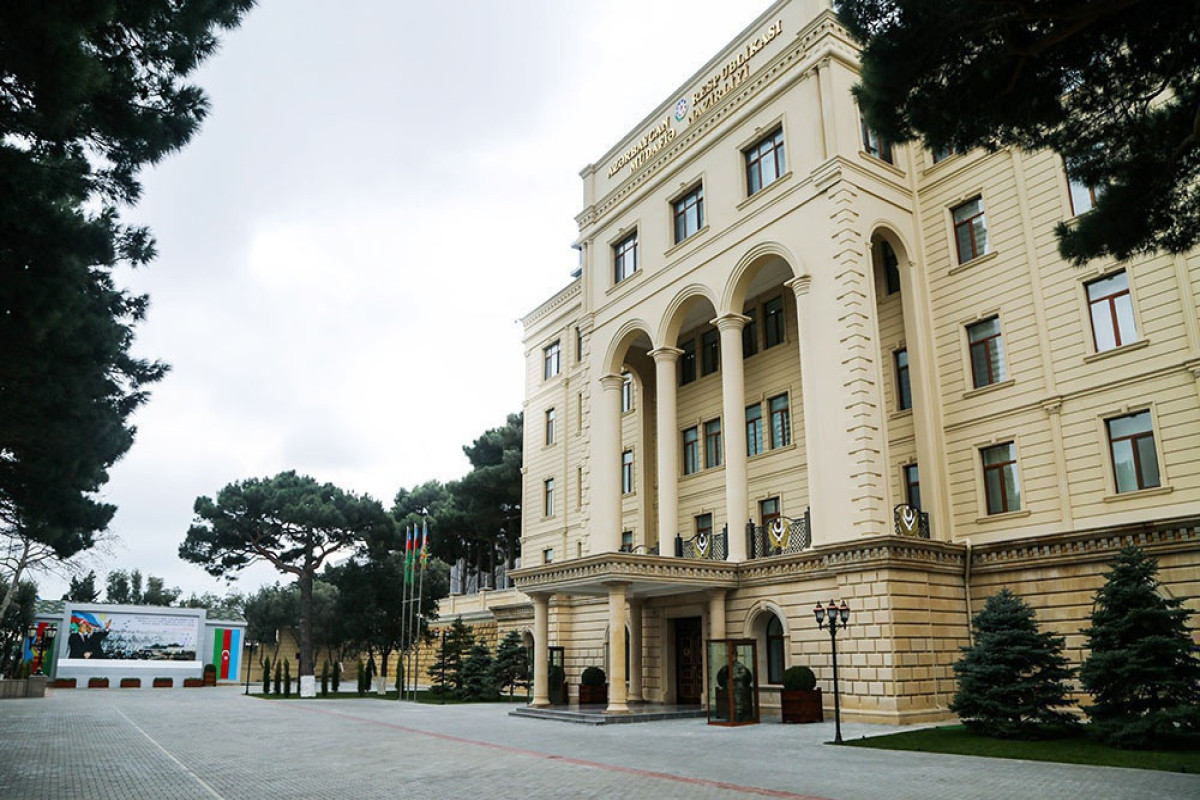