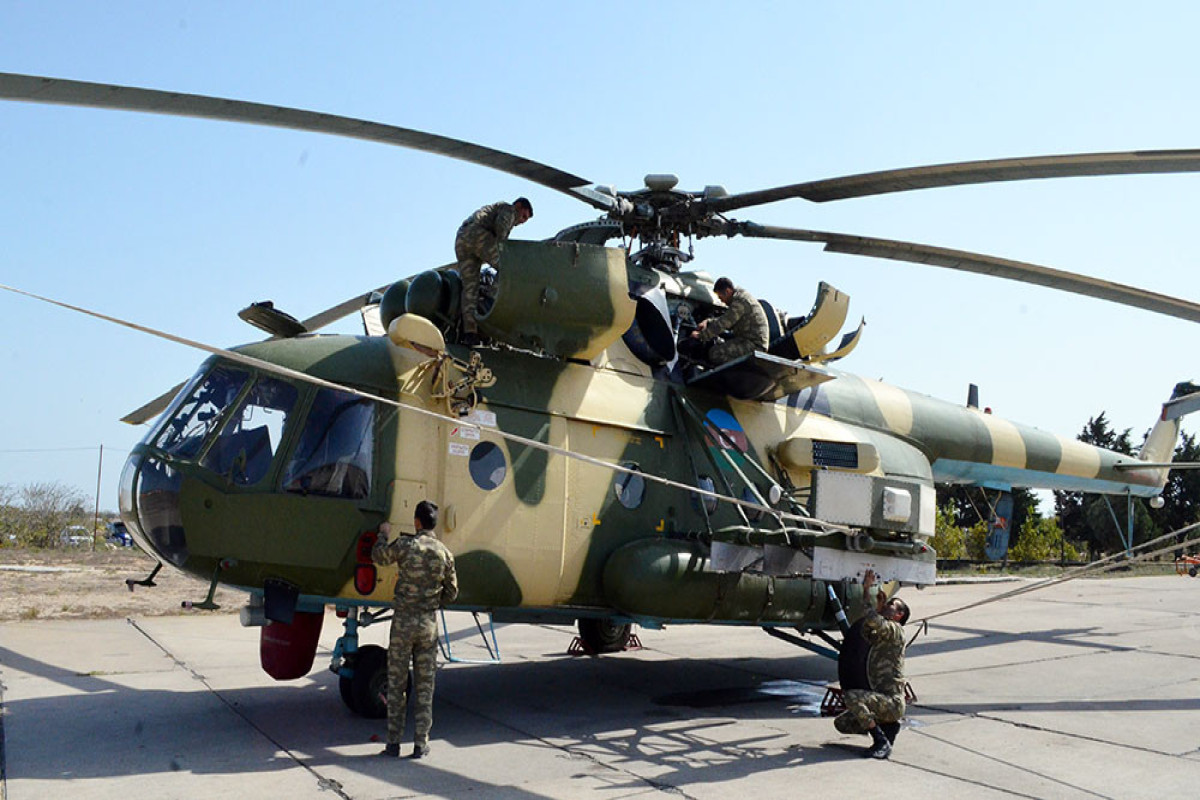 In accordance with the combat training plan for 2022, several activities on transferring weapons, combat and special equipment into the autumn-winter operation mode are being held in the Azerbaijan Army, Ministrty of Defense told APA.

All military units are provided with fuel and lubricants, other necessary spare parts, and equipment in a centralized manner to ensure the uninterrupted and stable operation of weapons and equipment, including aircraft during the autumn-winter season.

As part of the activities, the replacement of fuel and lubricants for vehicles is being carried out in accordance with the seasonal requirements, as well as the operability of electrical and hydraulic systems is being checked.

In accordance with the norms, food supplies, warm clothing, and fuel reserves, as well as weapons and ammunition for military personnel that is on combat duty are being delivered to the units. Servicemen serving in mountainous areas with harsh climatic conditions are provided with extra supplies.

The provision work and the maintenance of equipment will contribute to increasing the military units’ combat capability and allowing military personnel to serve without any difficulties during the autumn-winter period. 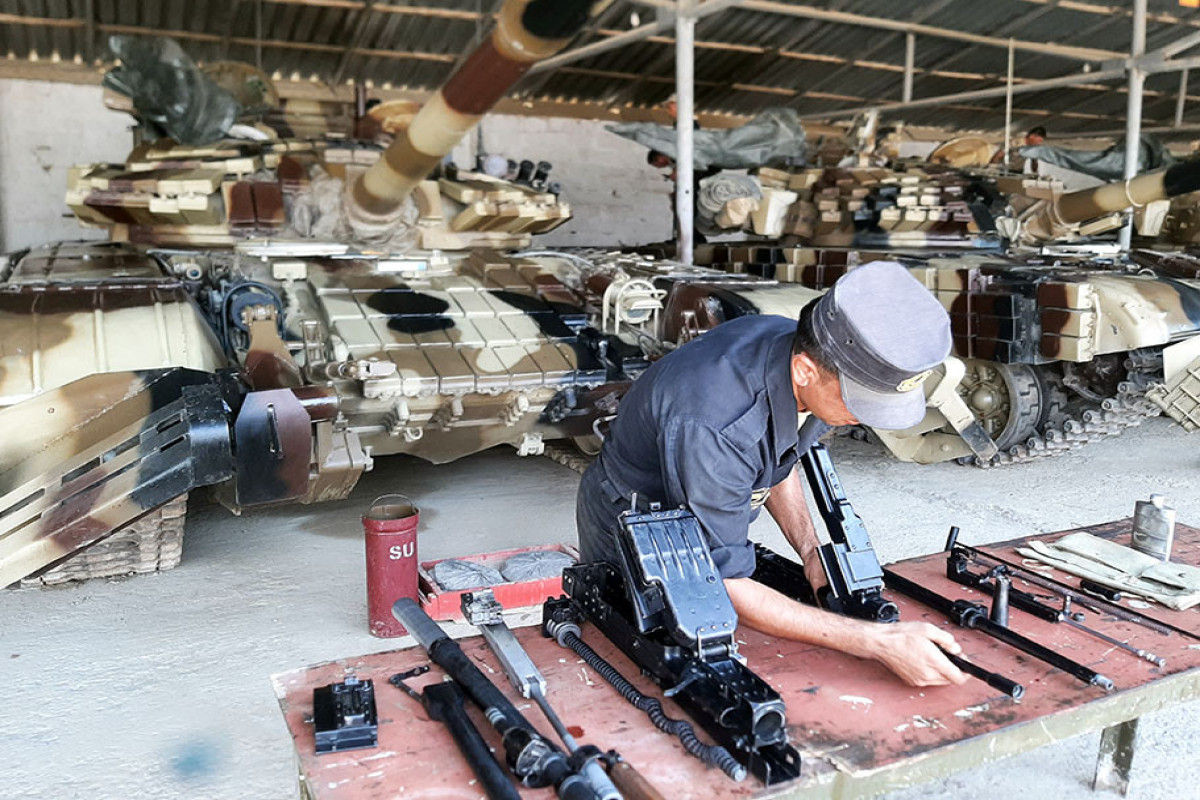 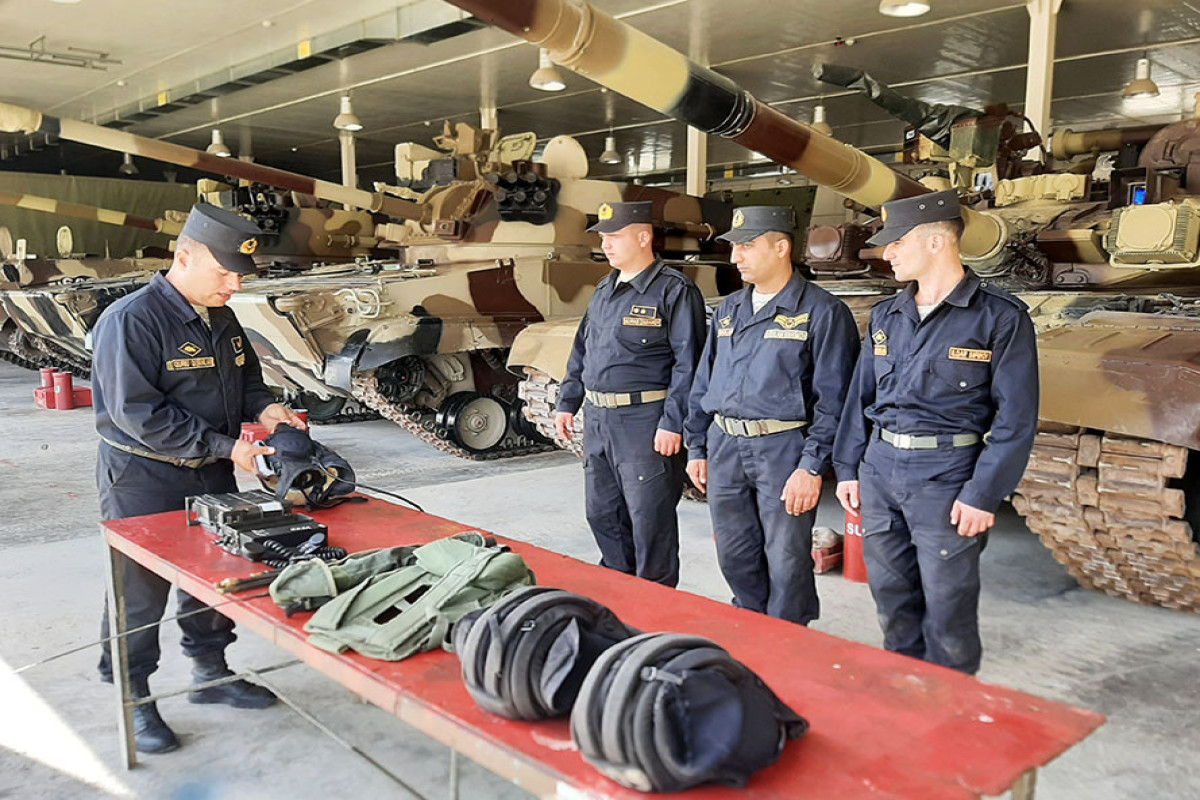 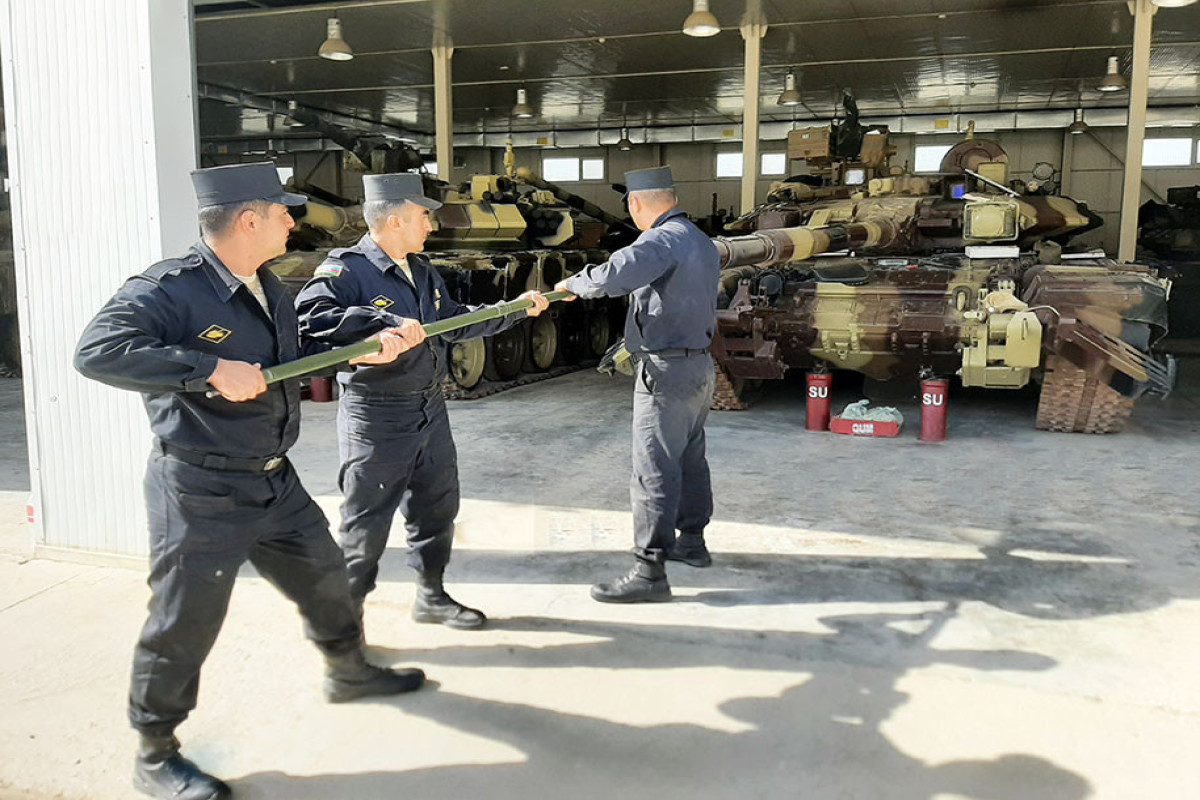 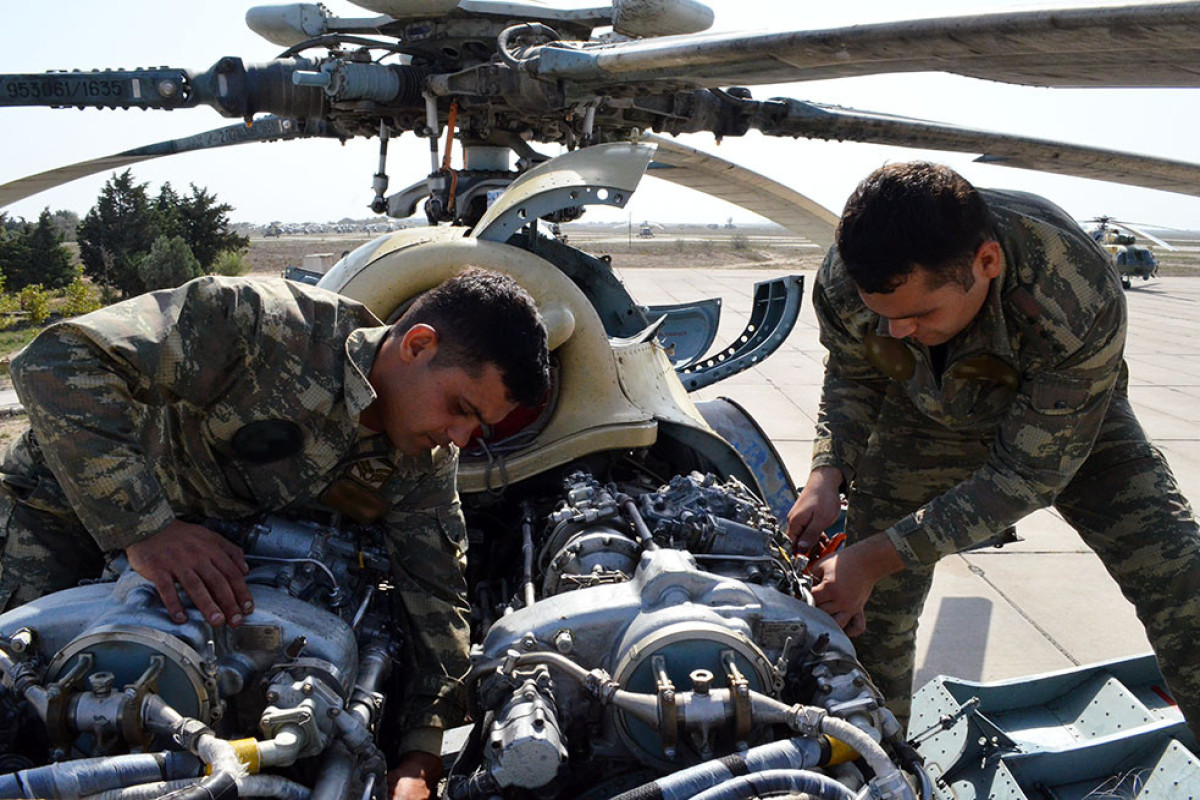 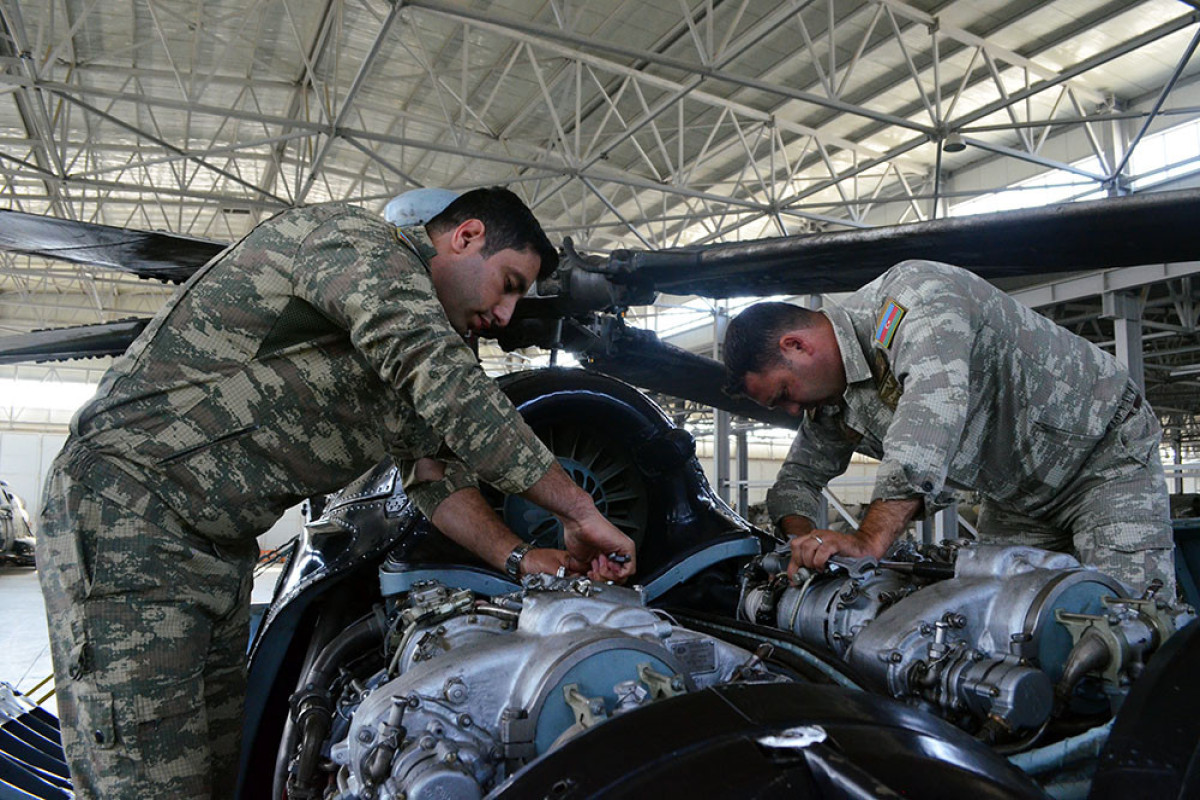 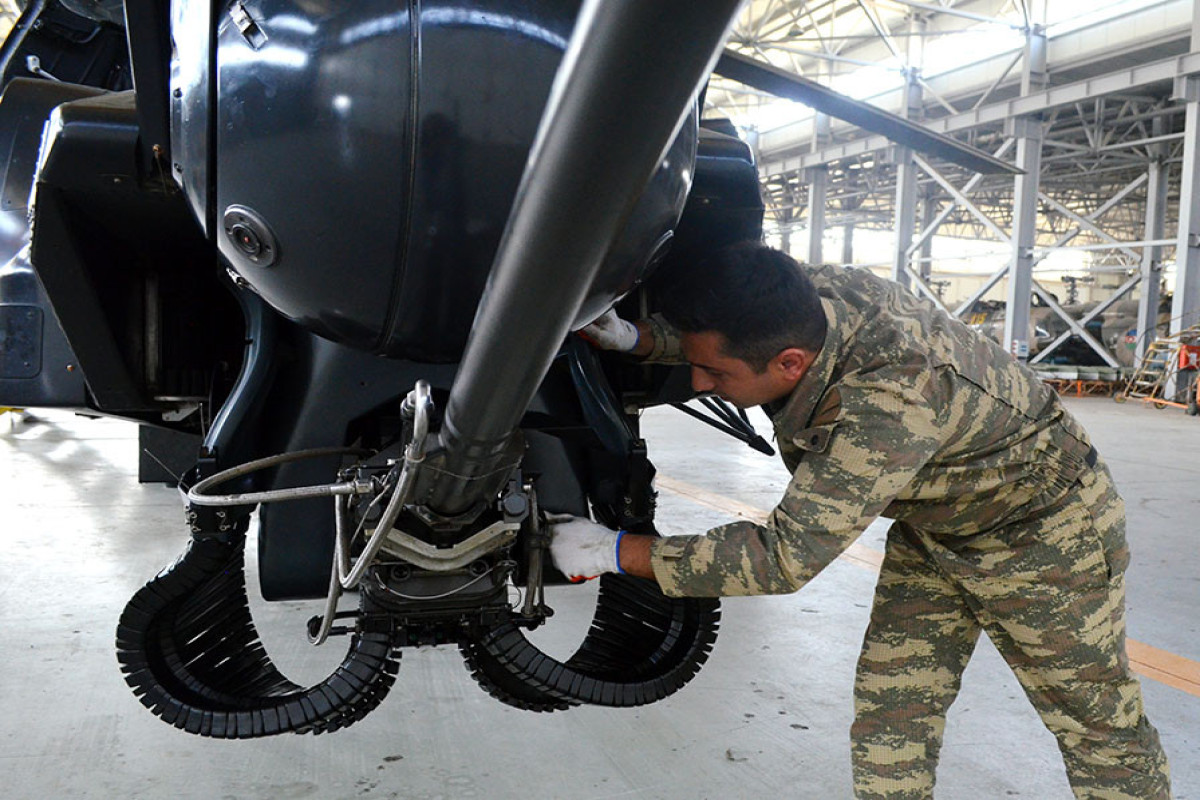 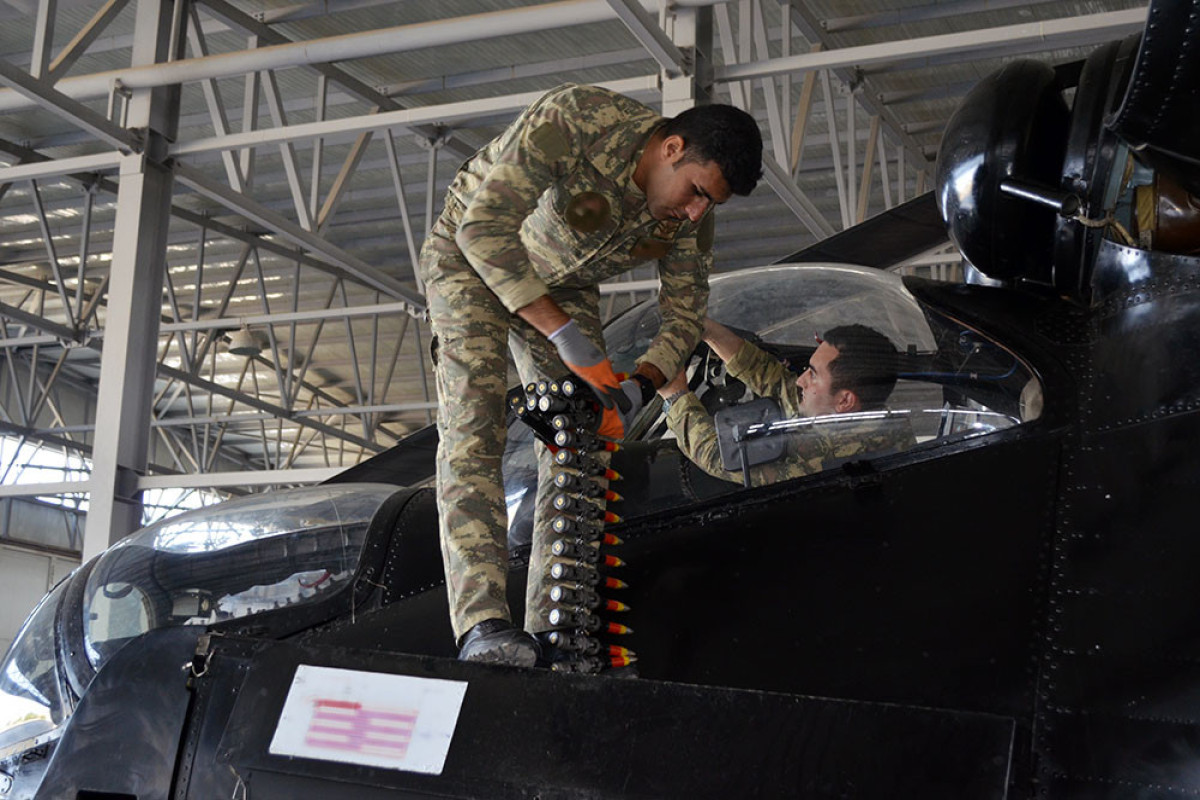 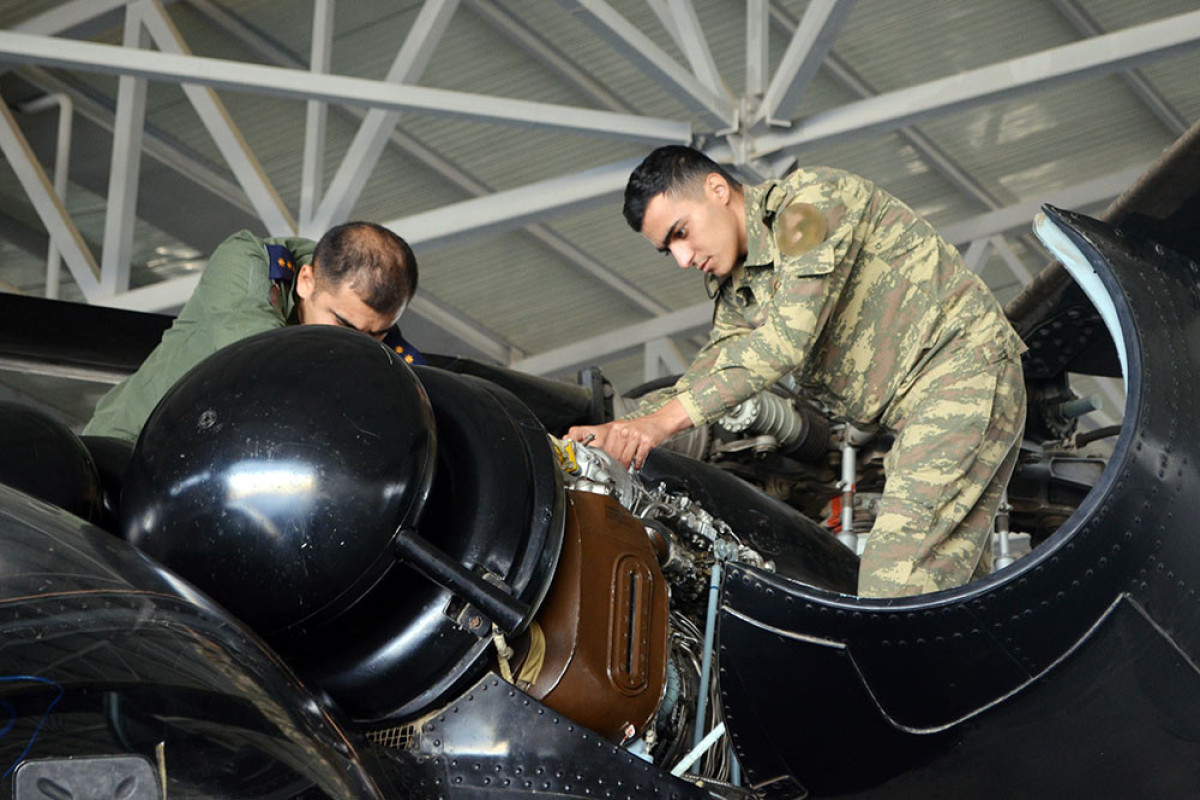 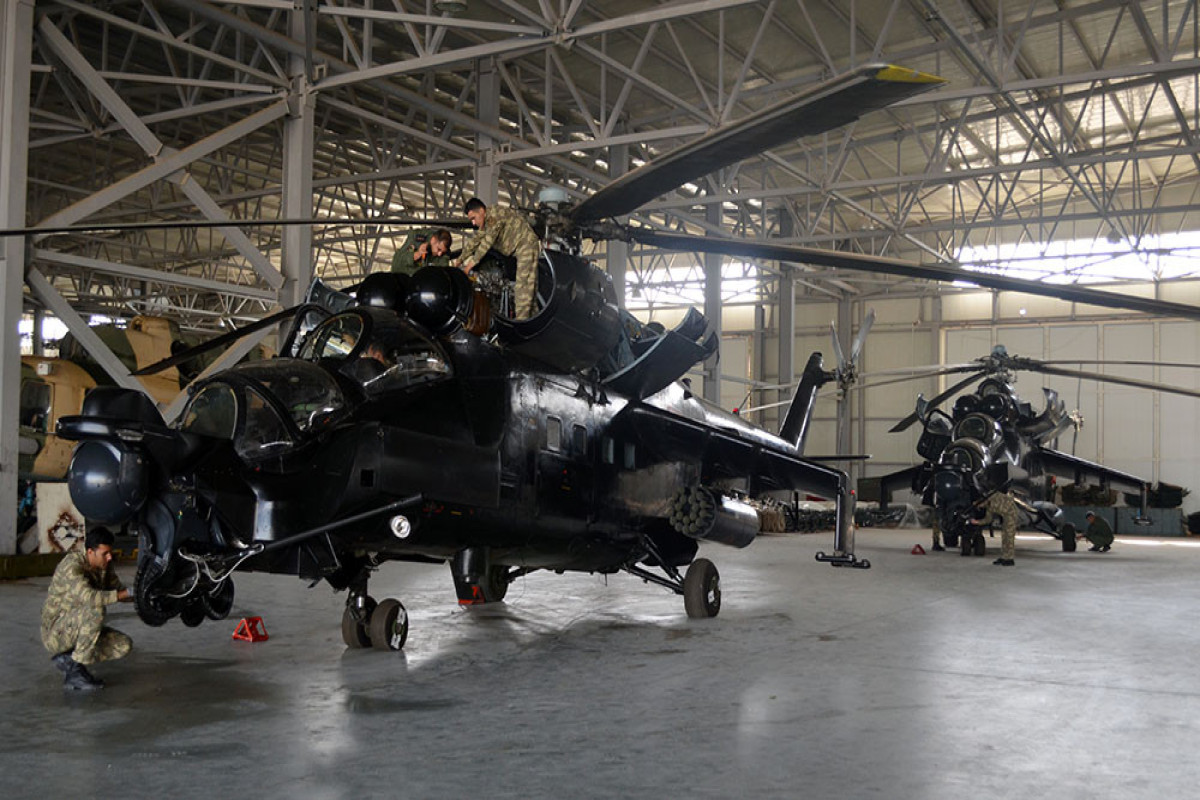 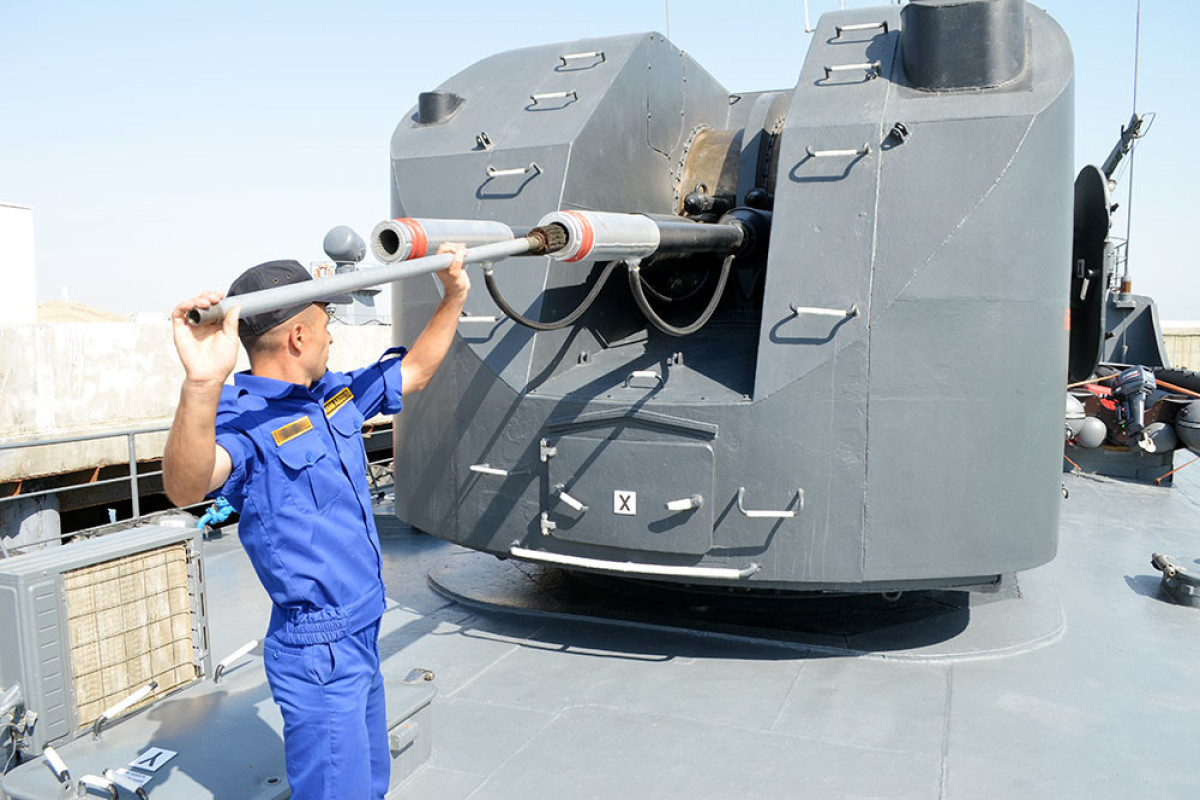 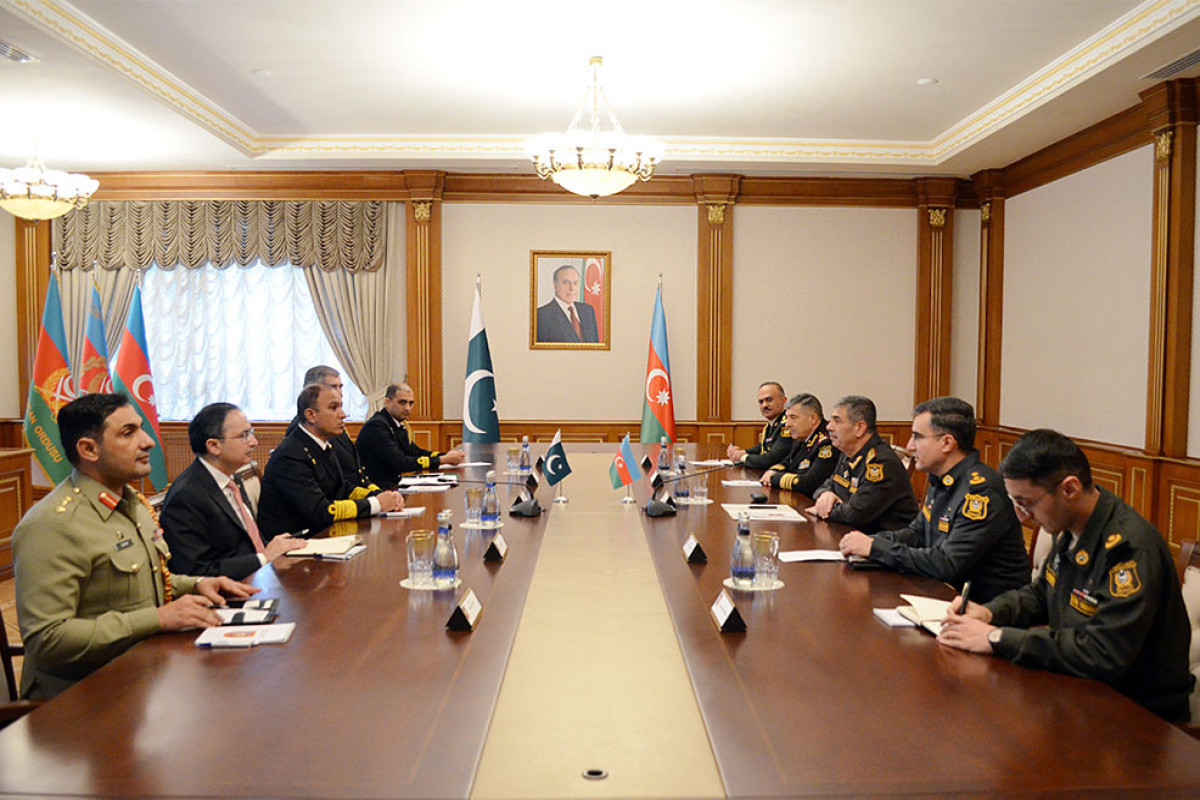 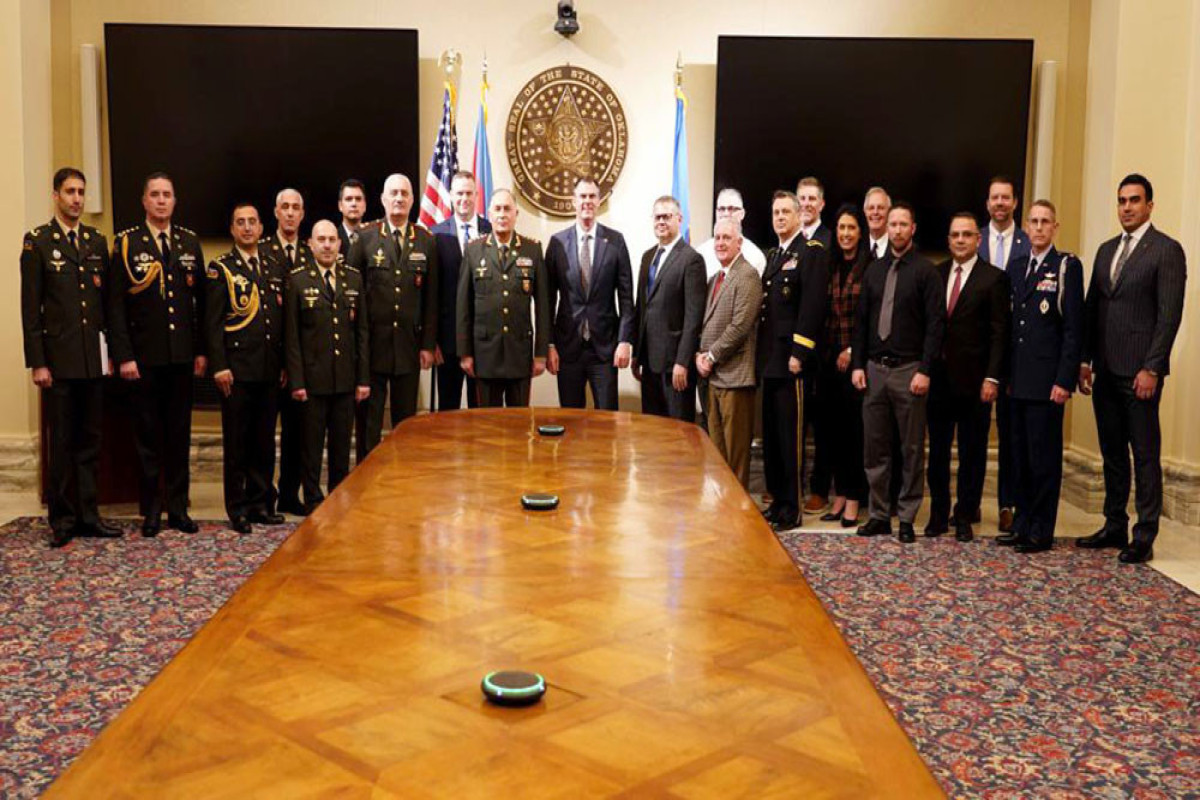 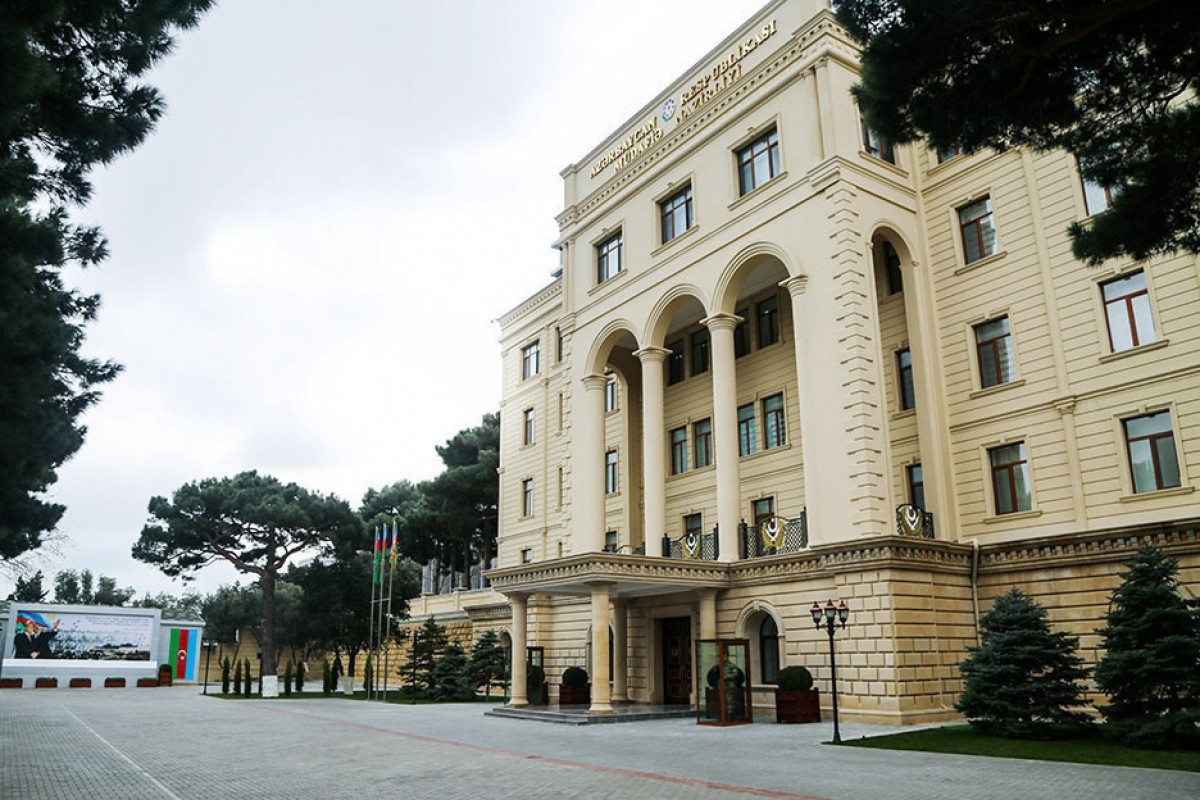 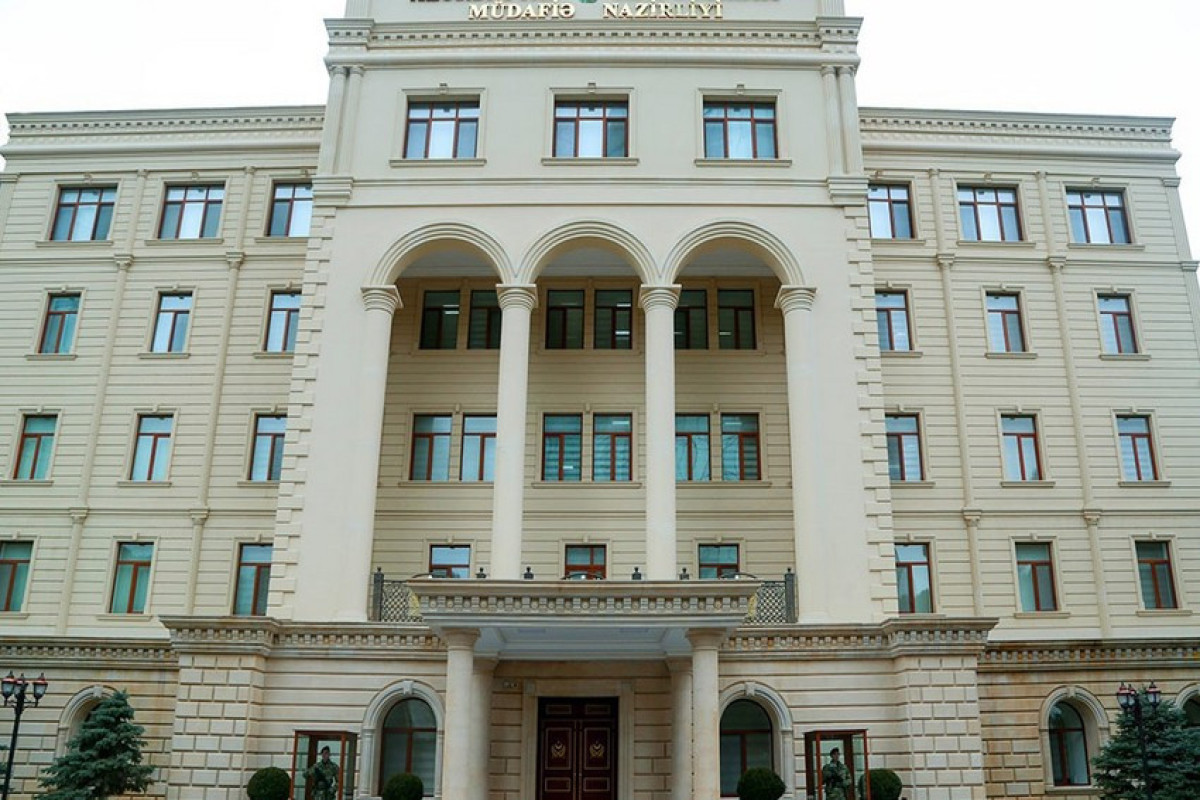