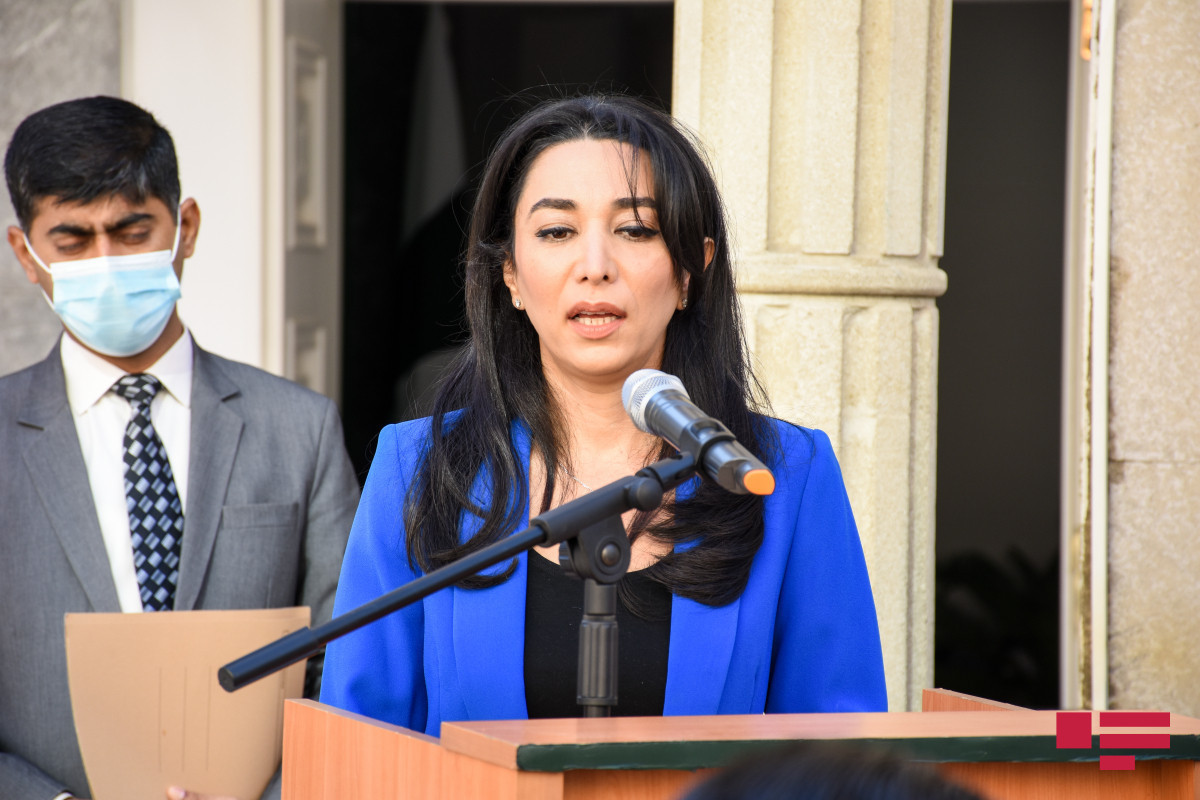 As a result of mine-action carried out in the liberated territories of Azerbaijan, on 21 November 2022, 350 pieces of the PMN-Э type anti-personnel mines, which were manufactured in Armenia in 2021 and buried by illegal Armenian armed groups in the northern direction of Sarıbaba Heights, were discovered, Ombudsman Apparatus told APA.

Despite repeated calls to hand over accurate minefield maps to our country, the Armenian side still does not take any practical steps in this direction, disrespecting the norms of international law.

"Consequently, after the Second Karabakh war, the explosion of mines planted by Armenia in our territories resulted in the killing or serious injuries of hundreds of civilians.

We strongly condemn these actions, which cause a great blow to sustainable peace and security in the region and hinder the extensive restoration and construction works carried out in our historical lands liberated from occupation and the return of our former IDPs to their ancestral homelands. Once again, we call on international organizations to take a firm stand against Armenia," the Ombudsman's appeal reads. 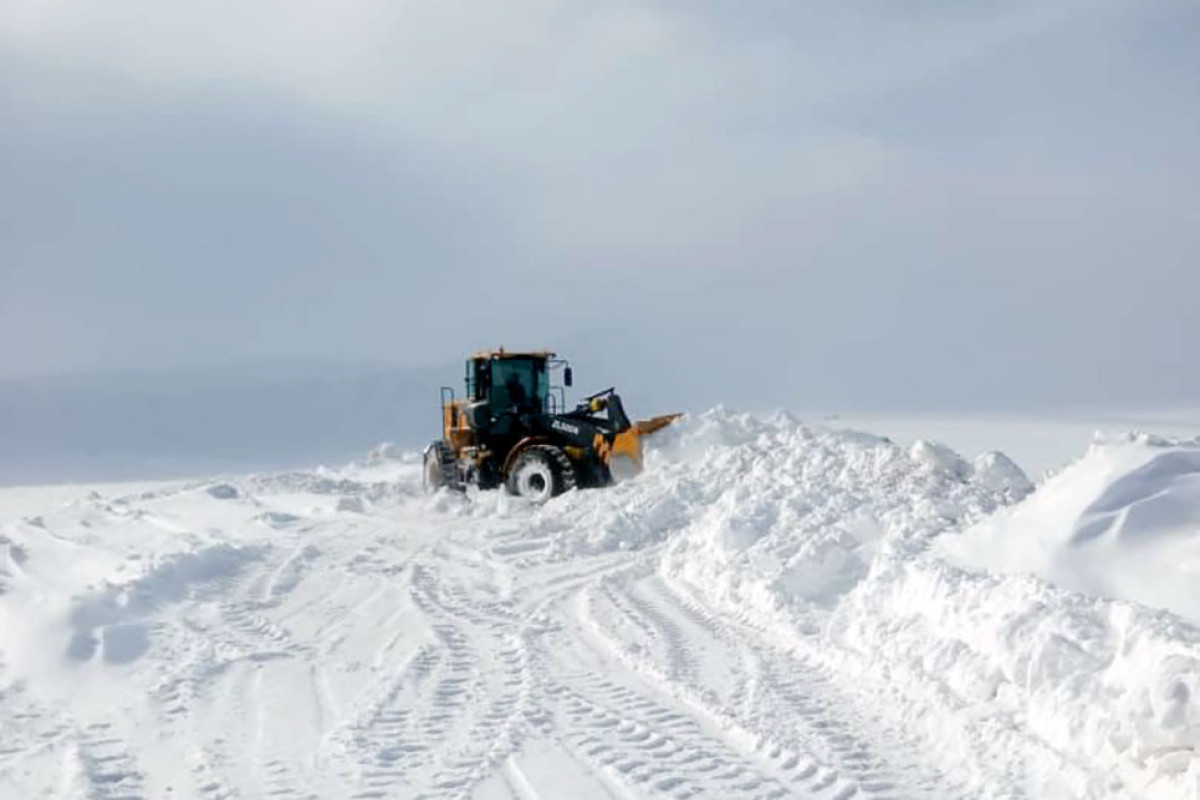 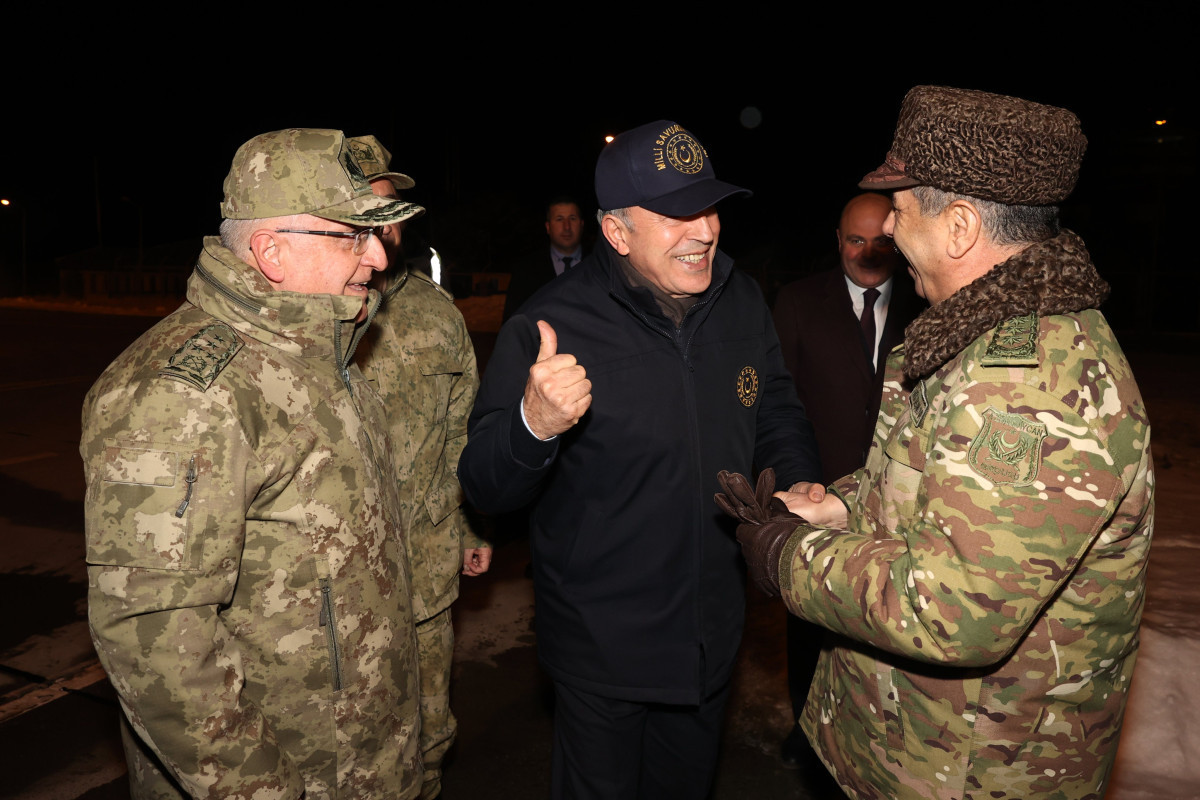 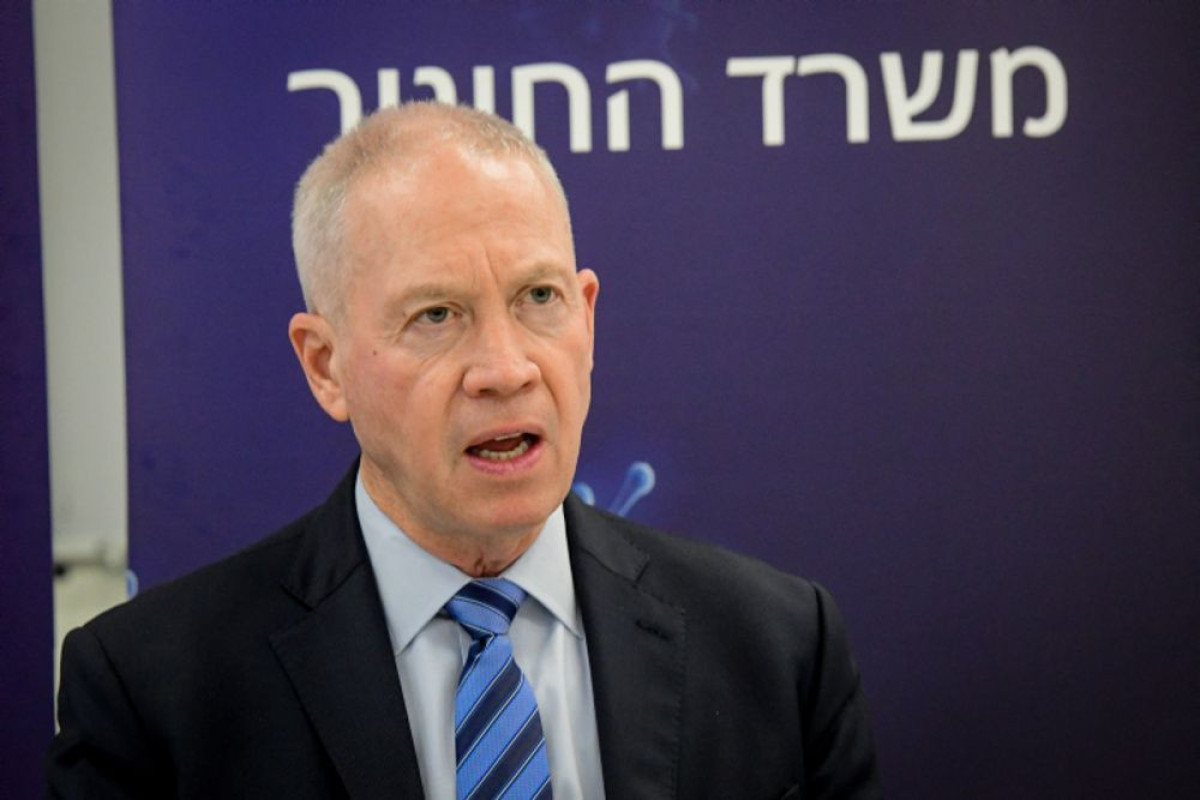 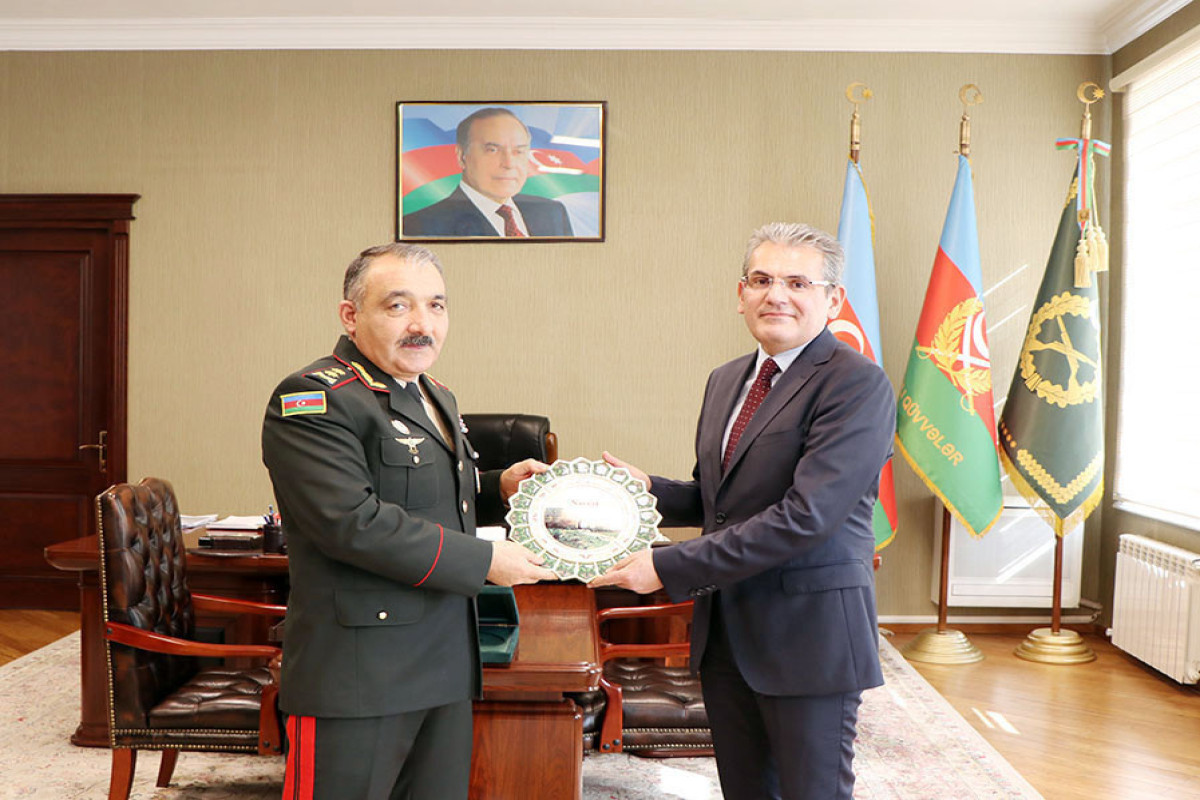