Command and staff exercises of military units are being held-PHOTO 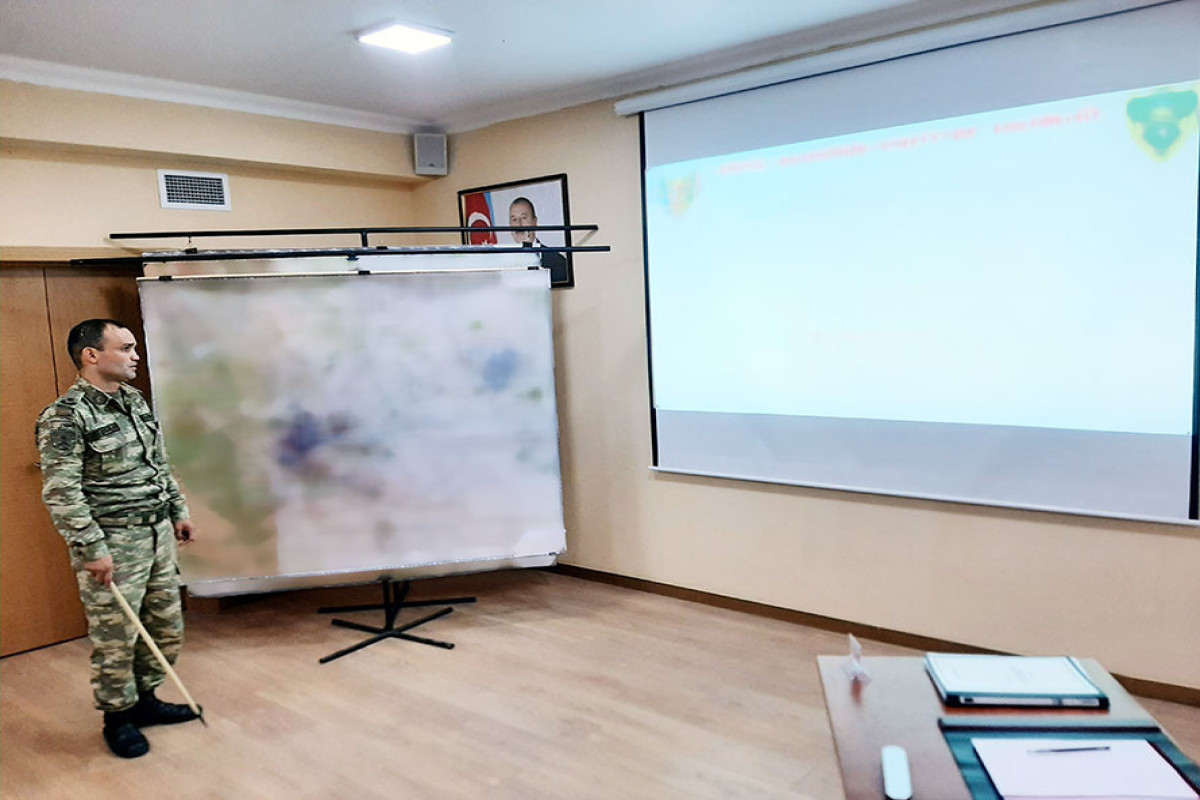 In accordance with the combat training plan for 2022, computer-assisted command and staff exercises are being conducted with the participation of military units’ staff officers, Ministry of Defense told APA.

During the exercises, the interaction of units and the interoperability of headquarters as a unified control body are inspected, as well as tasks regarding the made decisions are fulfilled on a computer and evaluated.

The experience, gained during the Patriotic War, the “Revenge” operation, and other successful operations of the Azerbaijan Army, is widely used at the exercises.

The main objectives of the command and staff exercises are to improve the skills of commanders and staff officers in preparing combat operation plans and fulfilling joint tasks, as well as to increase their prompt decision-making and battle management skills. 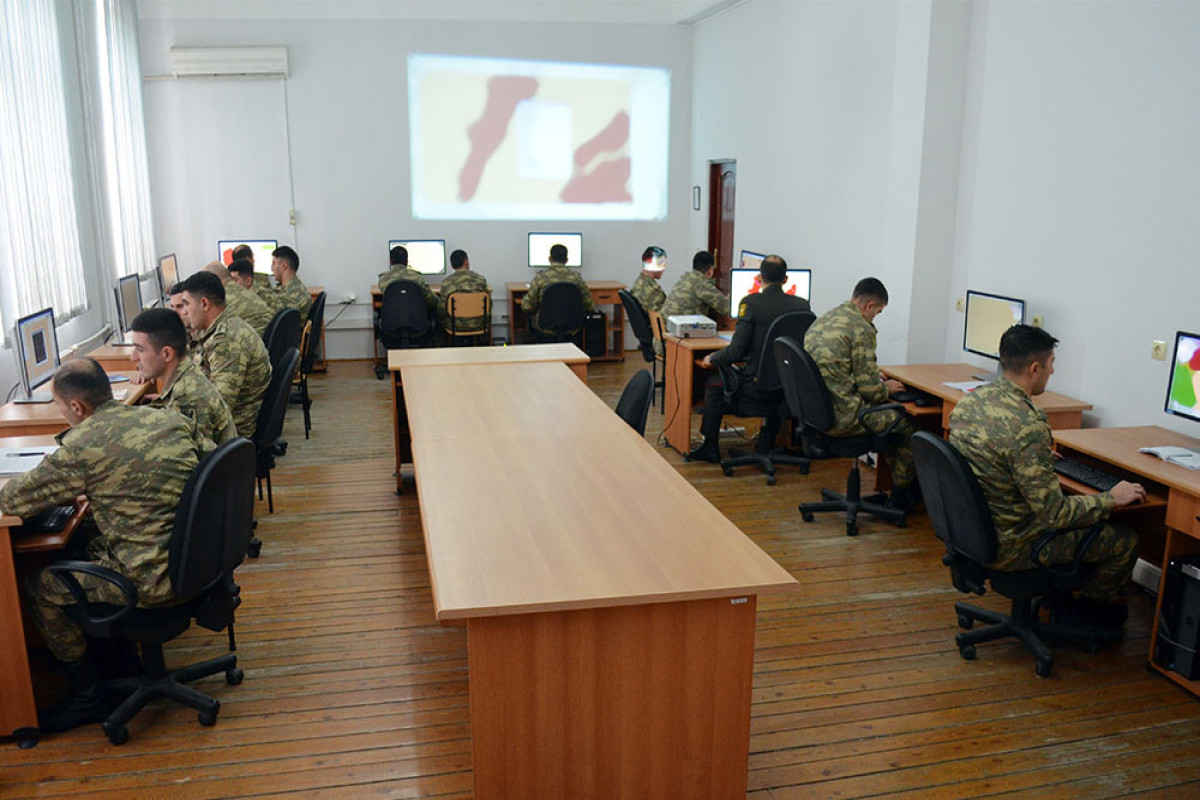 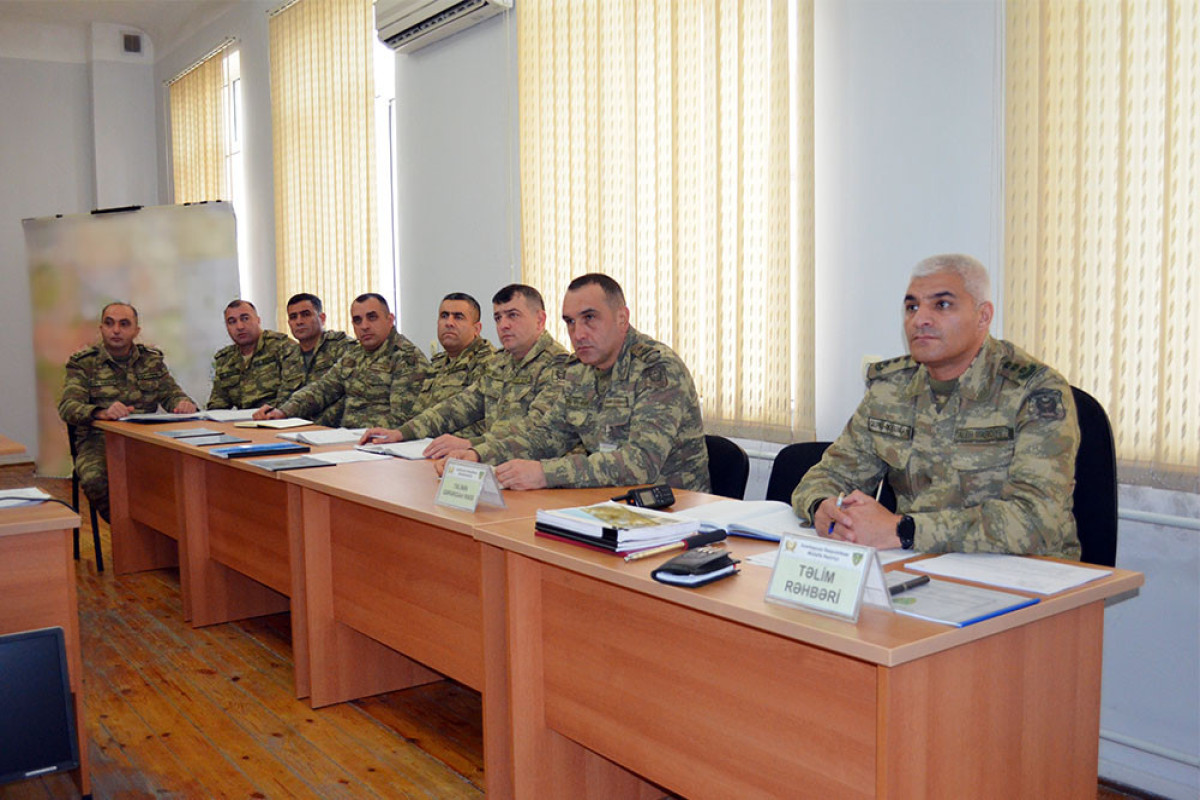 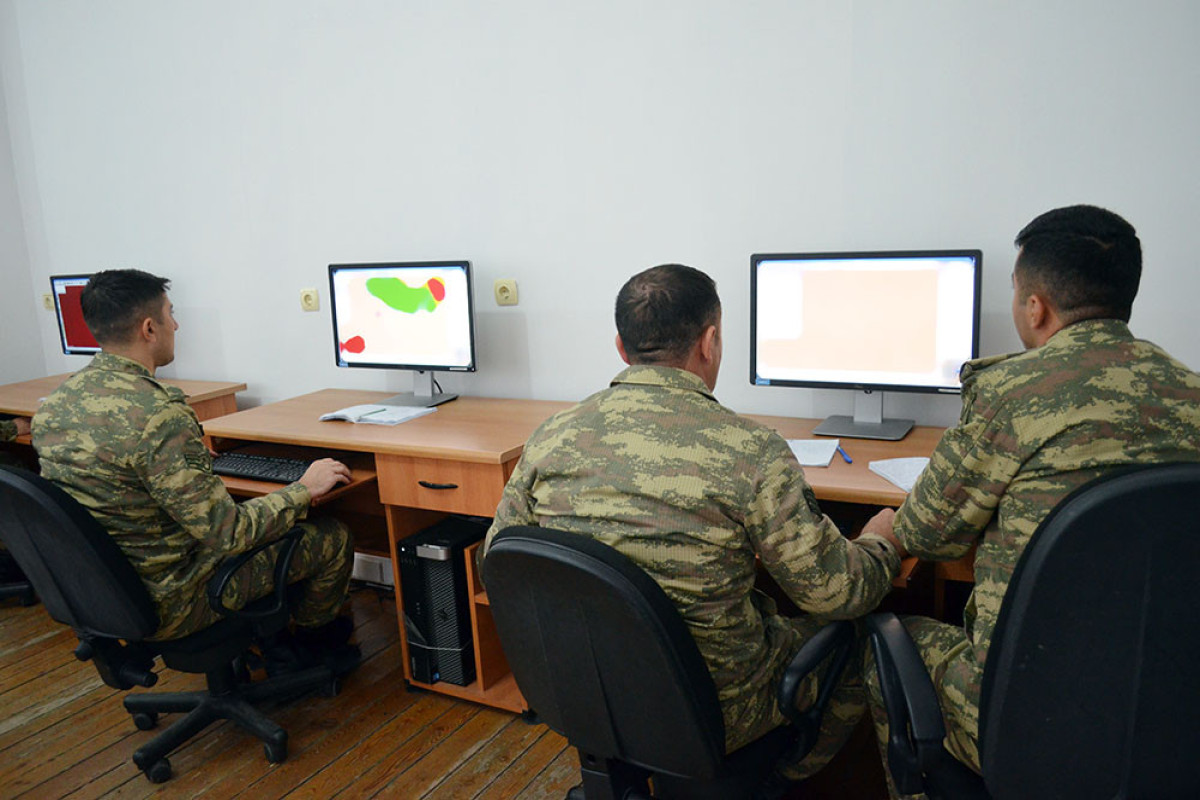 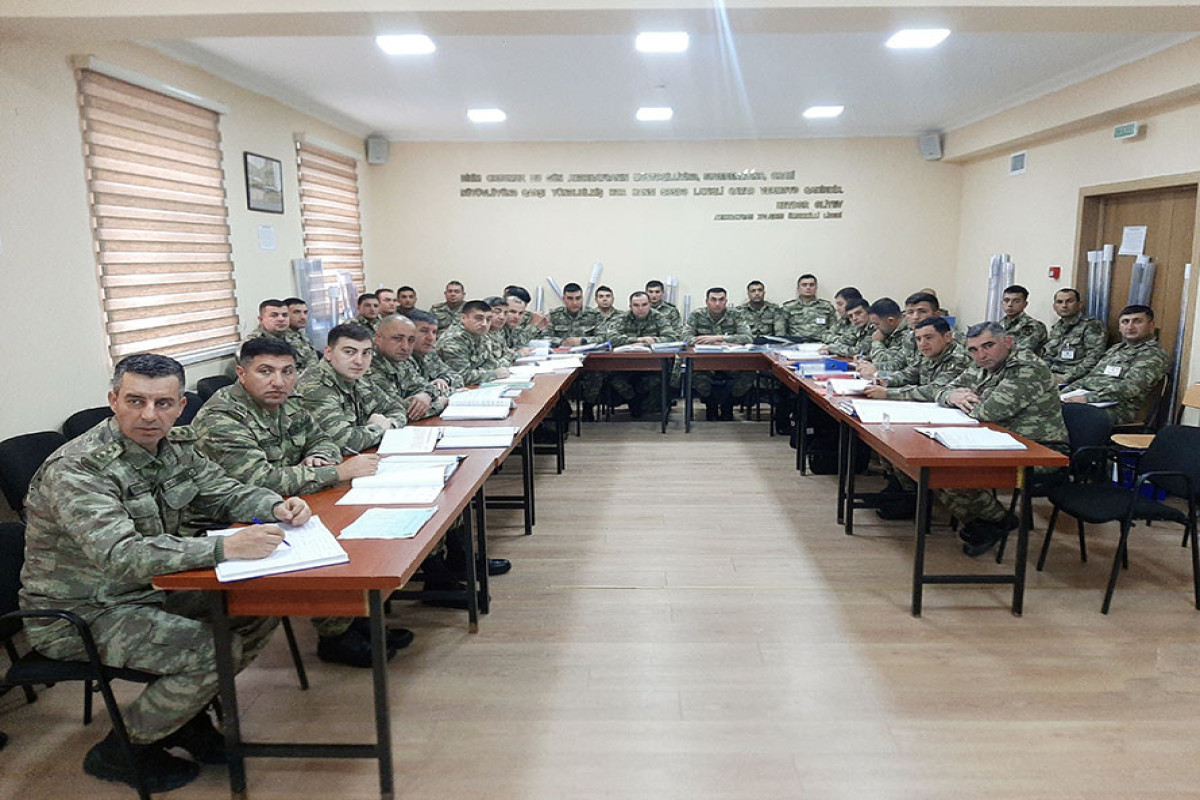 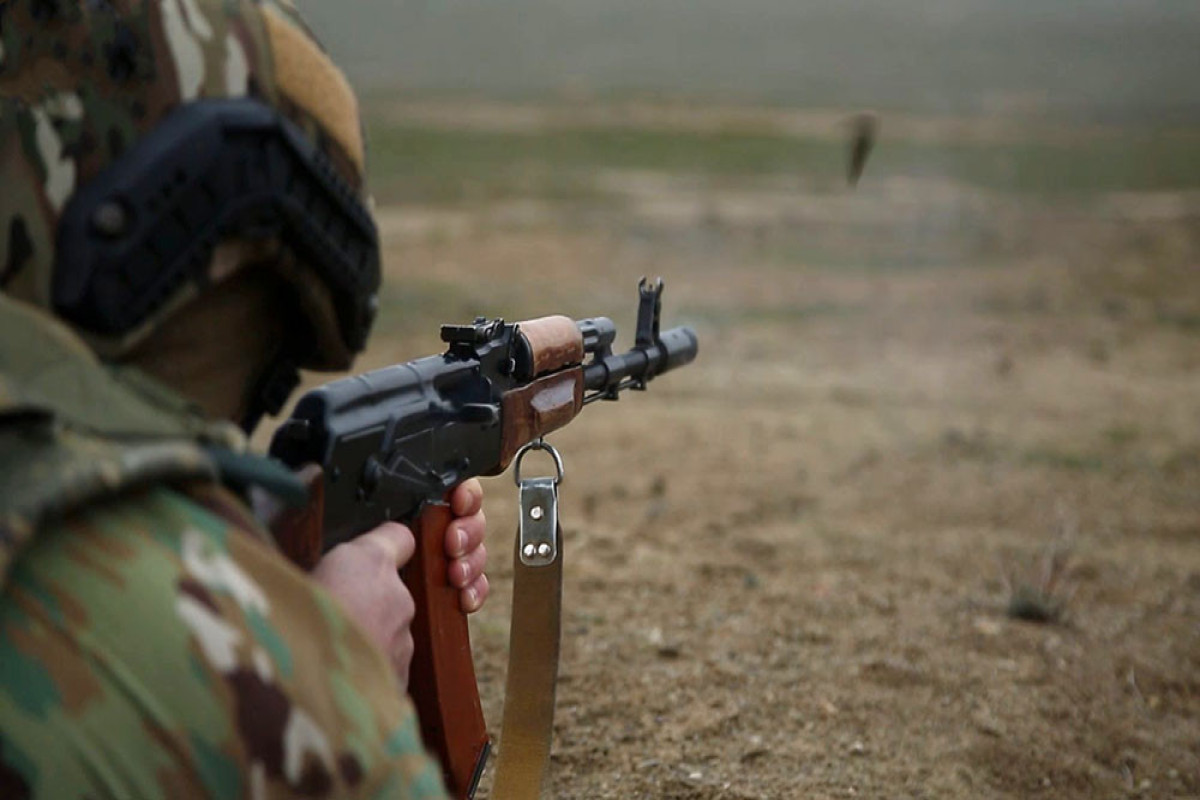 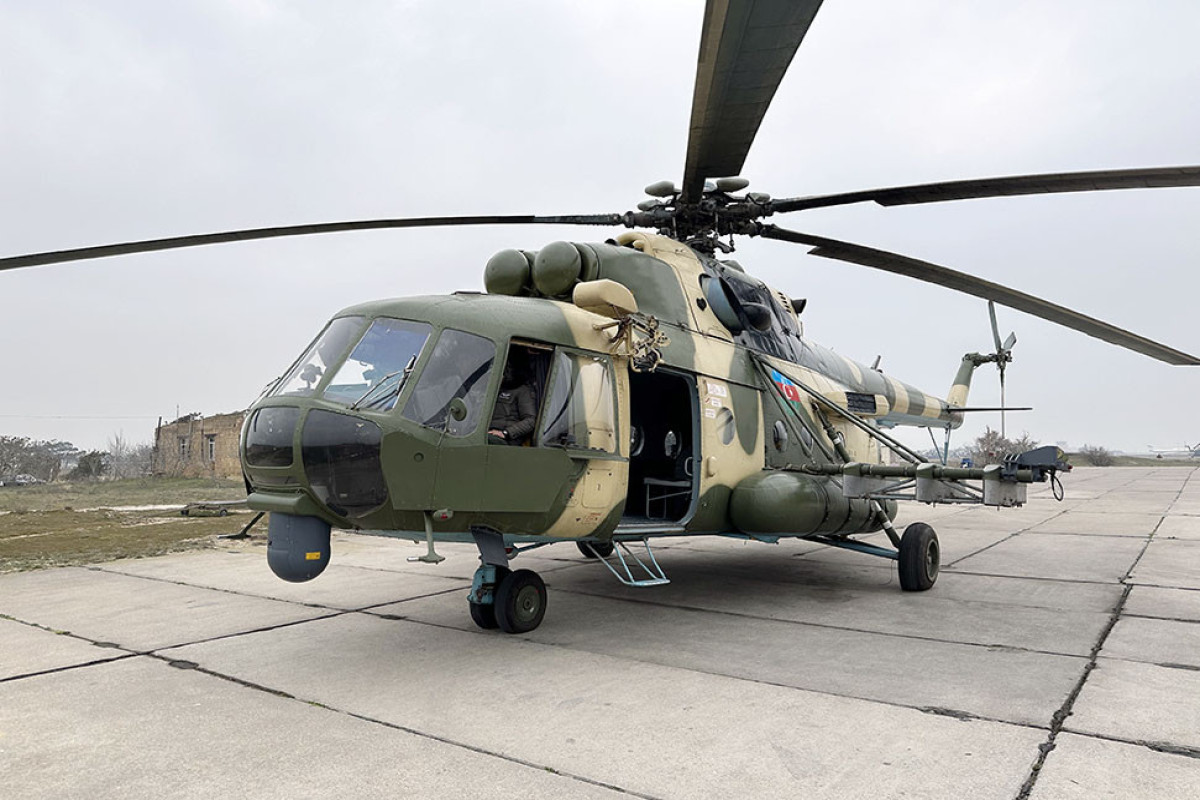 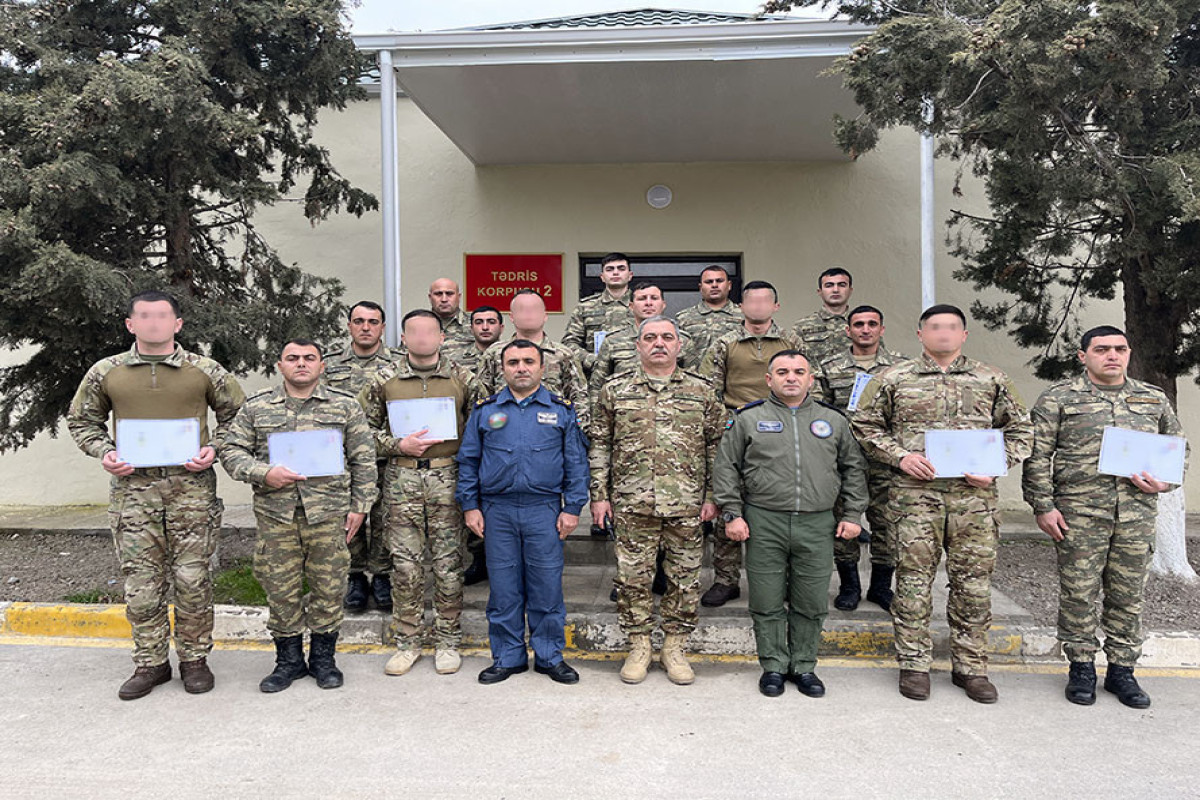