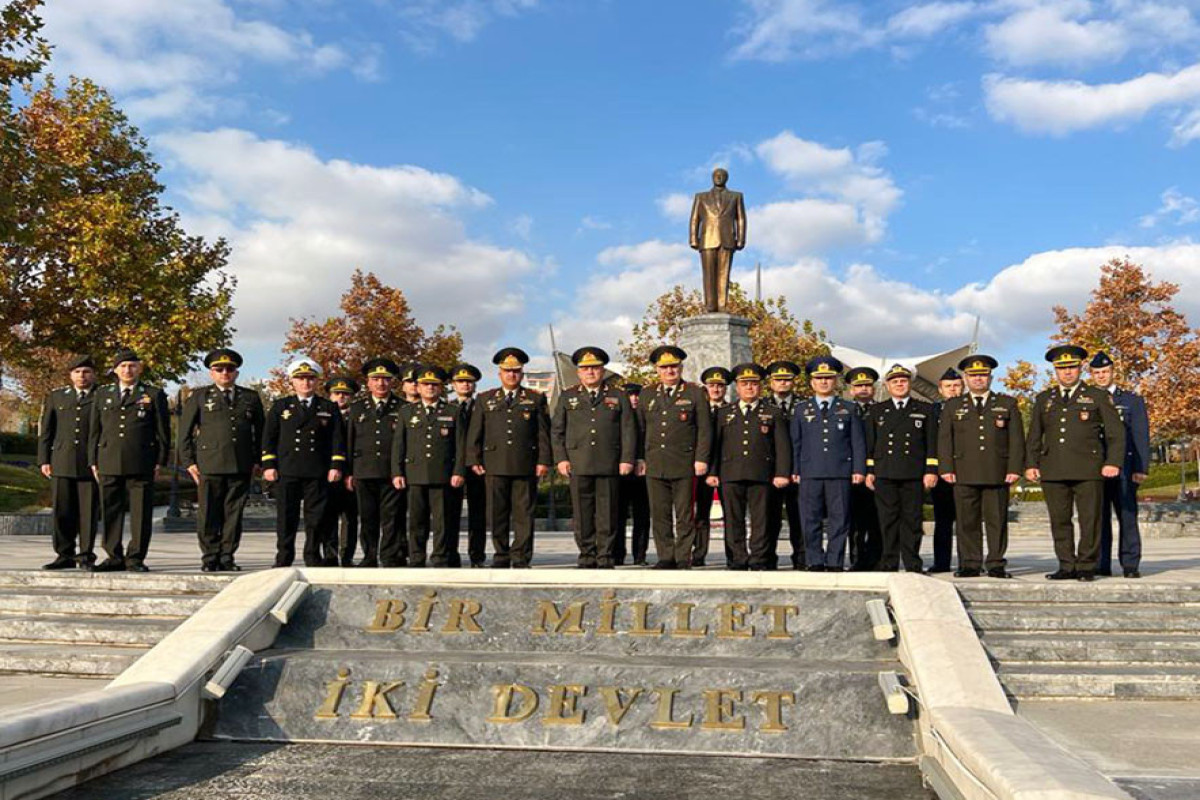 The 14th Meeting of the Azerbaijani-Turkish High-Level Military Dialogue is being held in Ankara, Türkiye, APA reports citing the Ministry of Defence.

The Azerbaijani delegation, which is on a visit to Türkiye to participate in the Meeting of the High-Level Military Dialogue, visited the Heydar Aliyev Park in Ankara.

A wreath was laid at the monument to the National Leader of the Azerbaijani people Heydar Aliyev in the park and tribute was paid to his memory.
Then the Azerbaijani delegation visited Anıtkabir, the mausoleum where the founder of the Republic of Türkiye, Mustafa Kemal Ataturk was buried, laid a wreath at his grave, and honored his memory.

The head of the Azerbaijani delegation, the rector of the National Defense University of the Defense Ministry, Lieutenant General Heydar Piriyev, signed the Book of Remembrance.

The delegation was accompanied by the staff of the Azerbaijani embassy and the office of military attaché in Türkiye.

A detailed exchange of views on the prospects for the development of cooperation between our countries in the military, military-technical, military-educational and other spheres, as well as topics of mutual interest was held during the meetings. 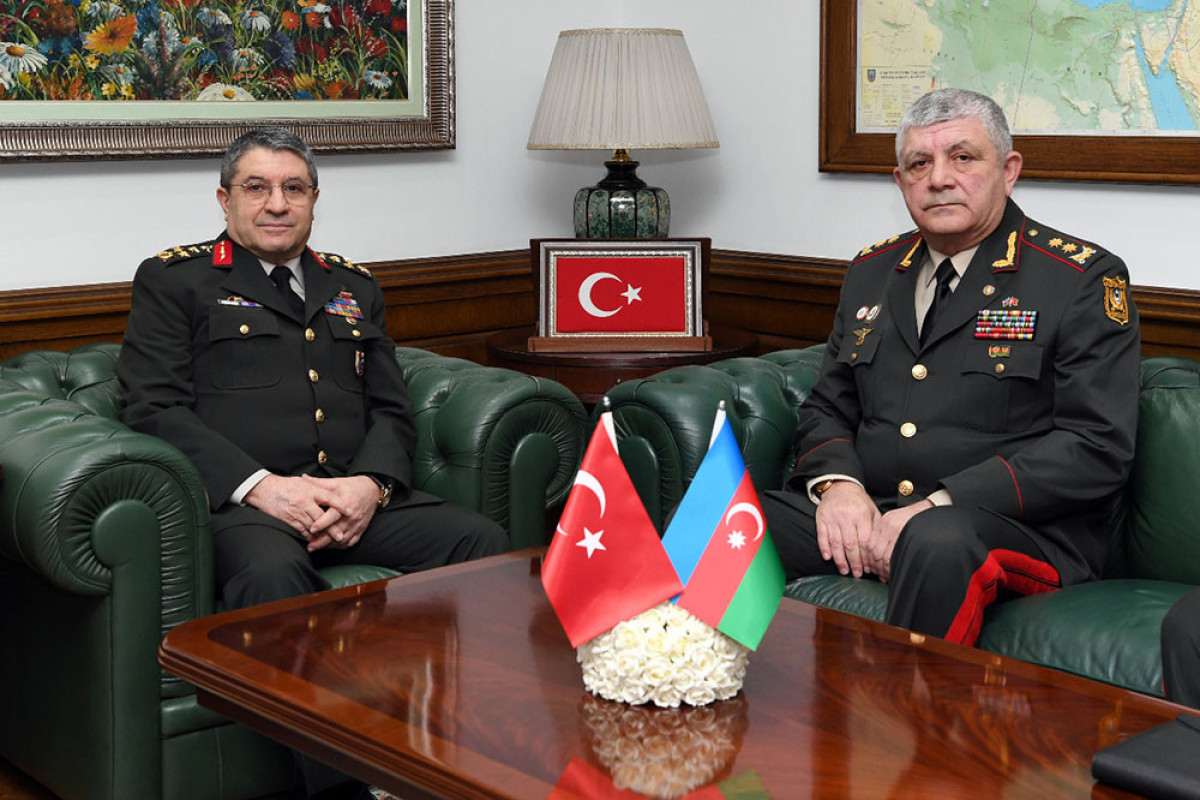 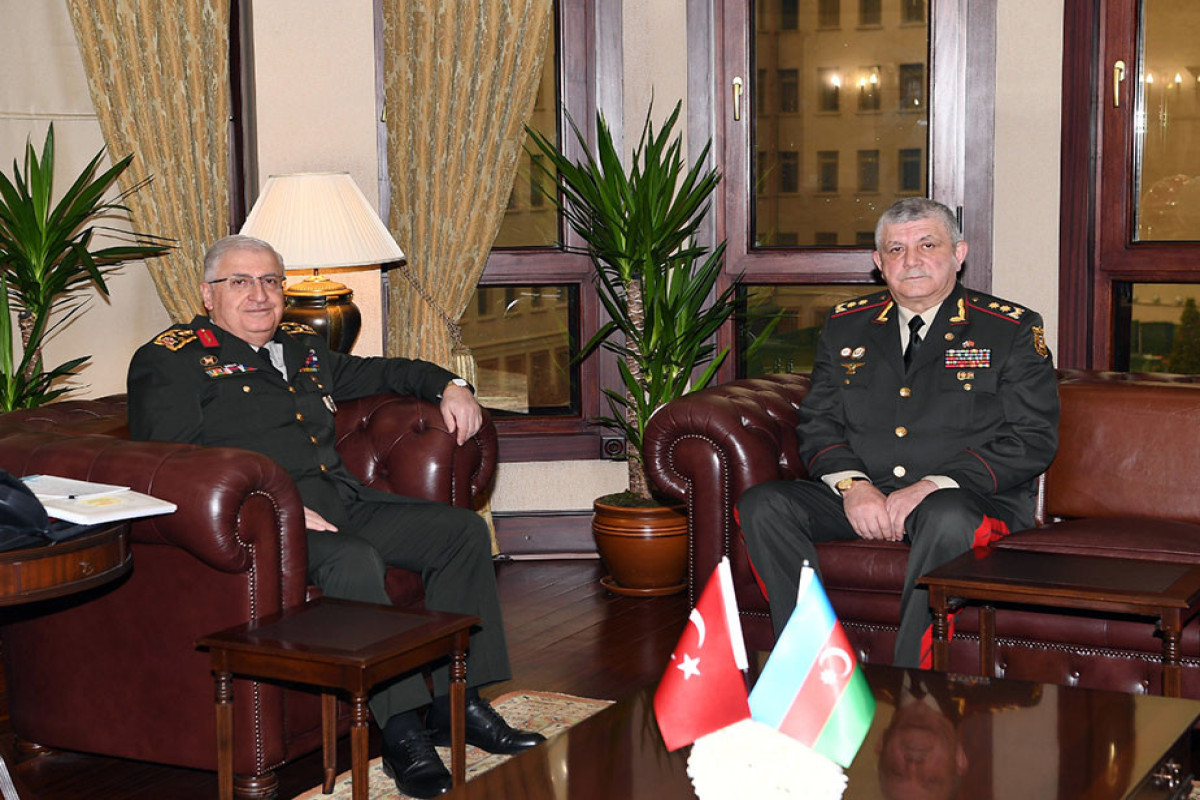 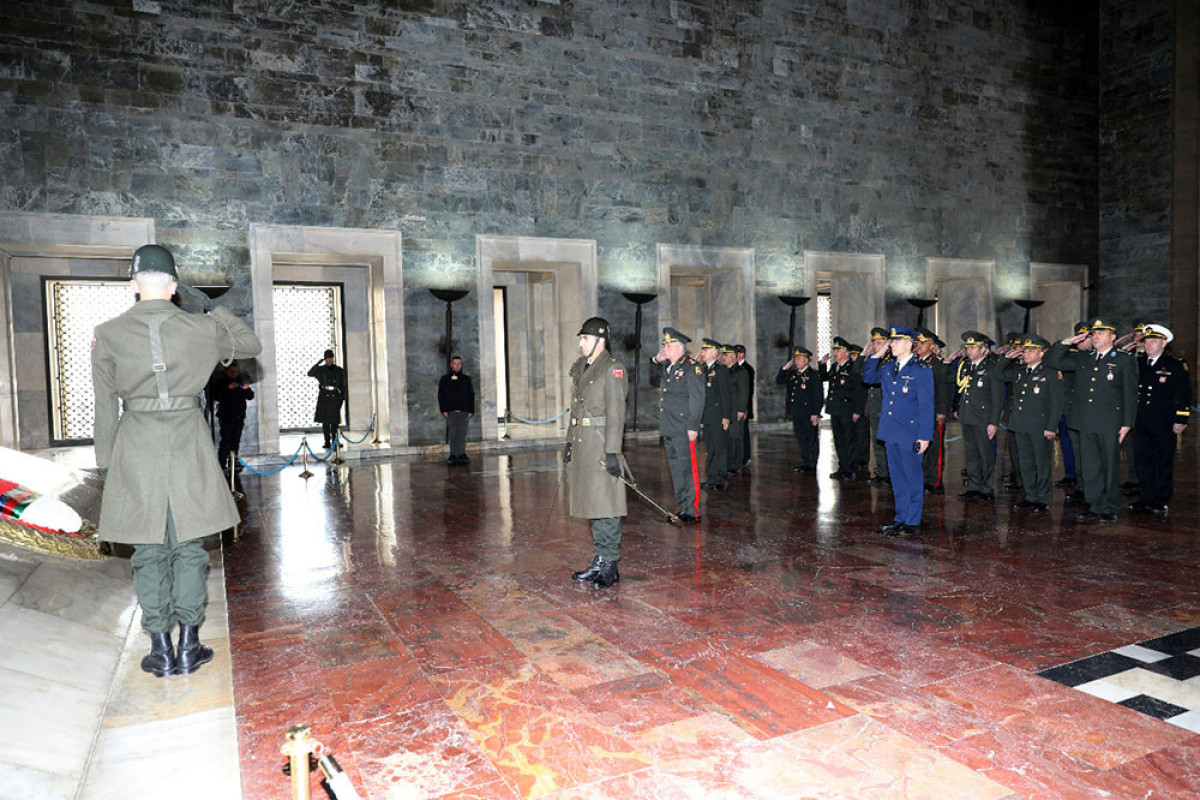 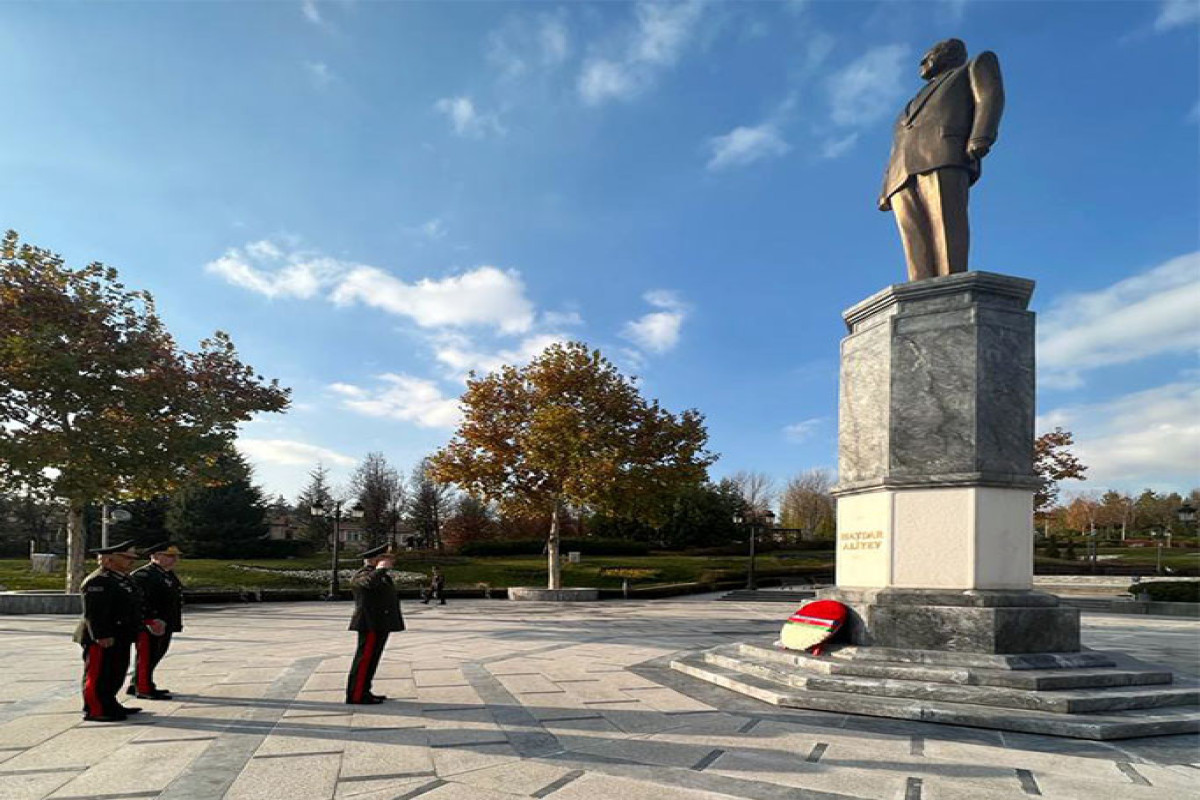 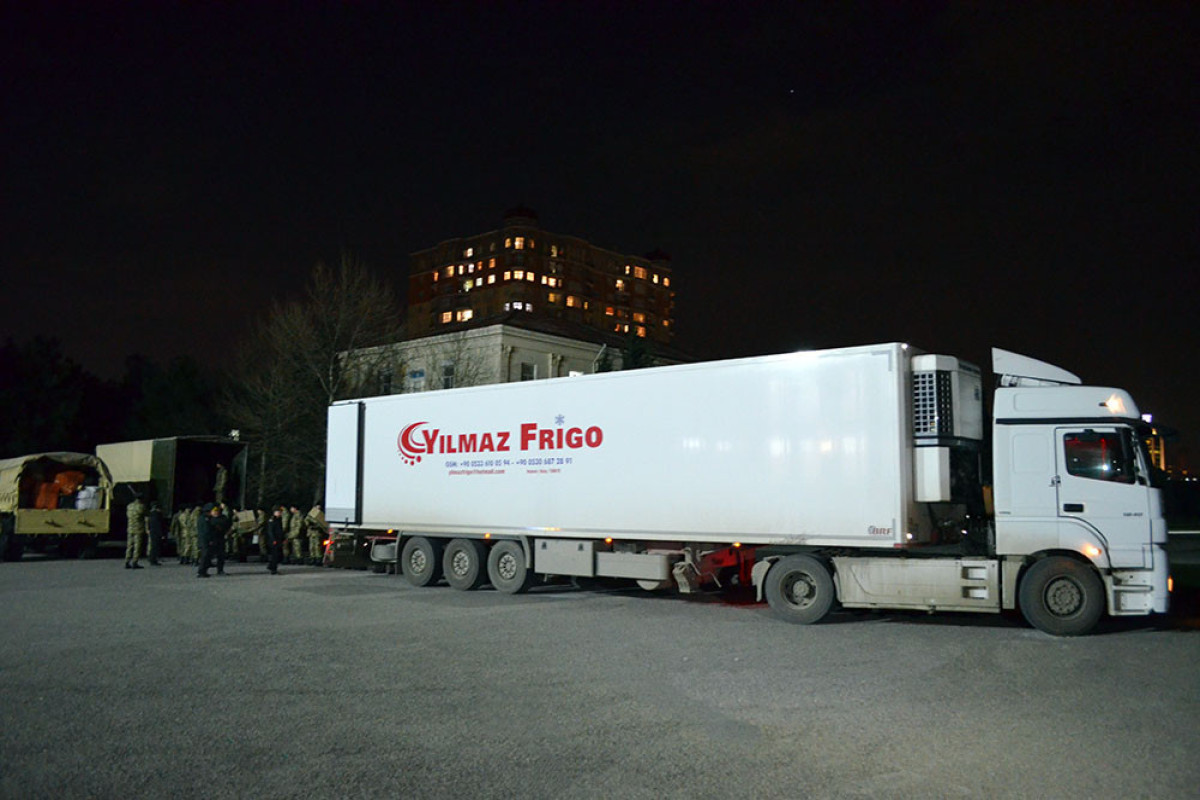 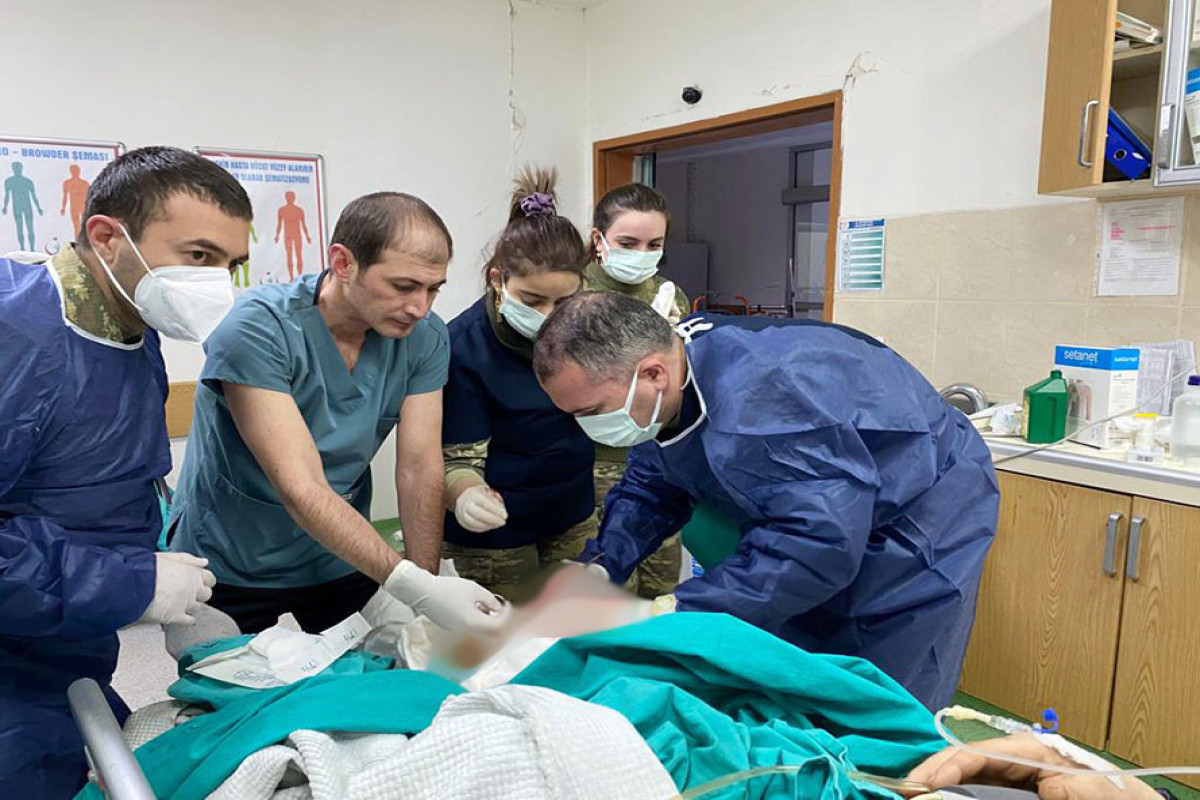 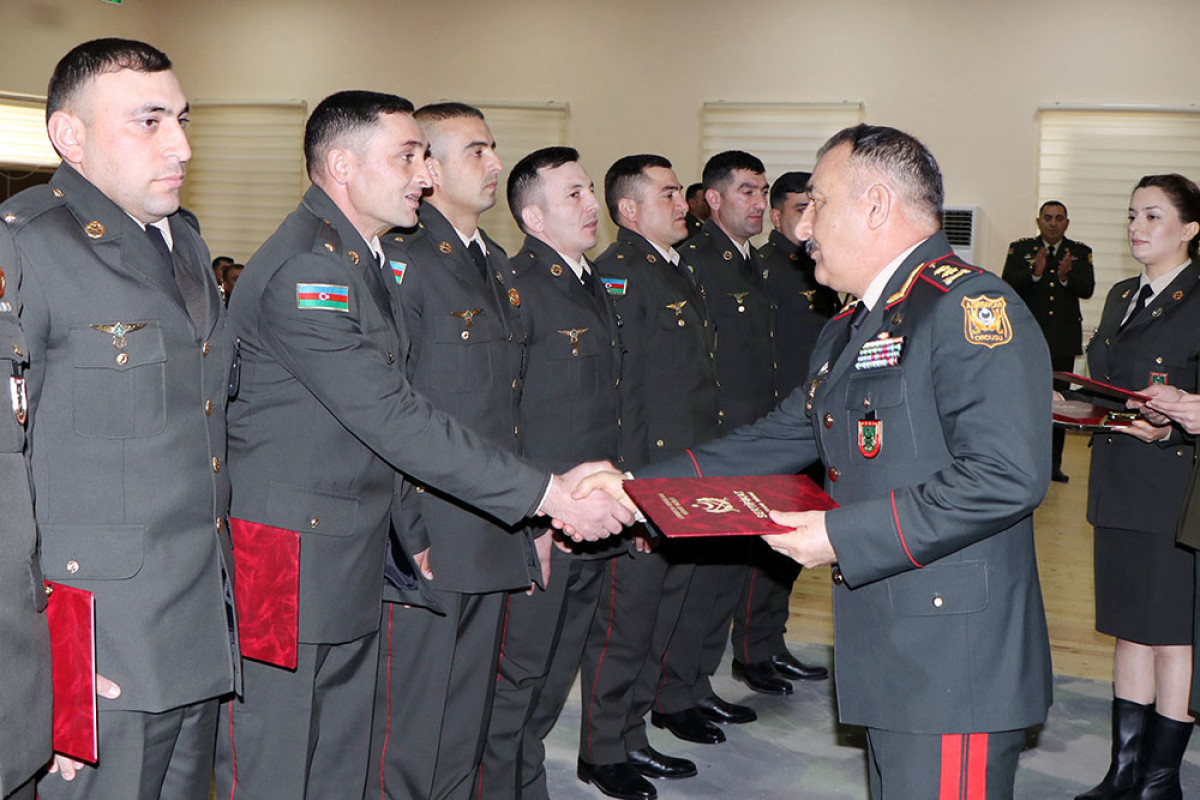 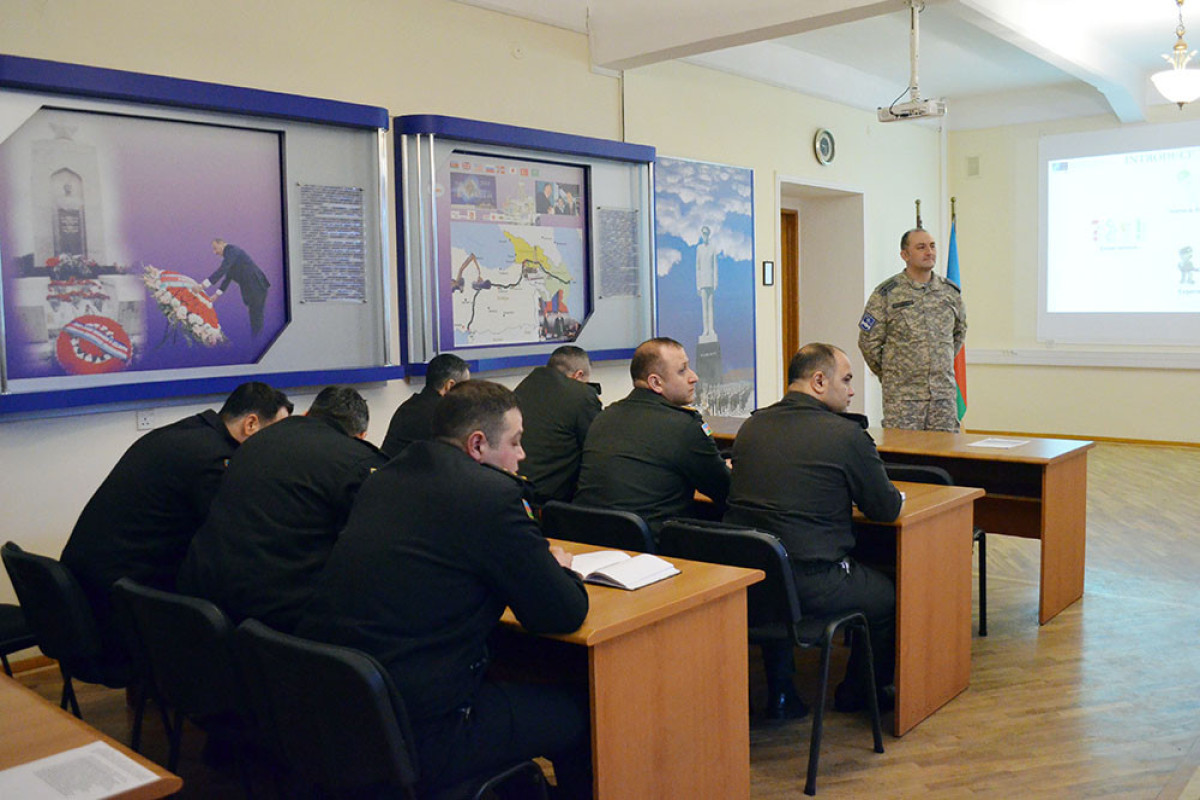