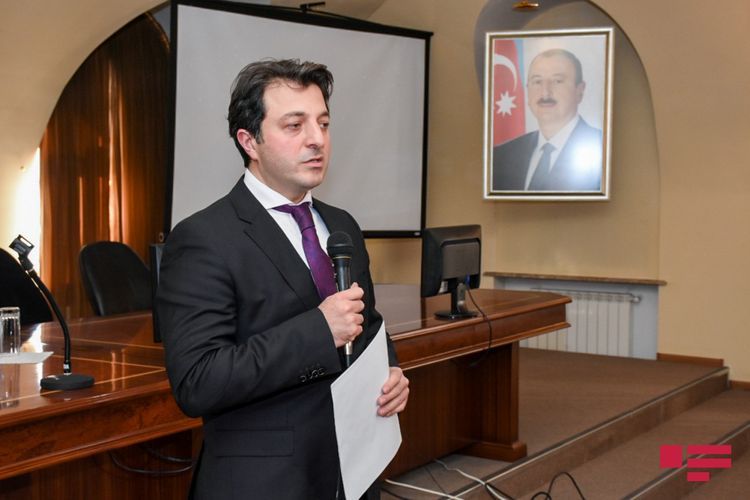 The main object of the project called “Cry of Garabagh” is to bring the desire of the Azerbaijani IDPs to return home soon to the notice of international organizations, heads of members of OSCE Minsk Group countries, Armenian community of Nagorno Garabagh region of the Republic of Azerbaijan in different languages via video adressing.

Making a speech at the meeting, the chairman of “Azerbaijani community of Nagorno Garabagh” Public Union stated that the community intensified its activities over the past one year:

“Our main purpose is to make Armenia’s occupation policy known to the world community. The attendance of the youth in this activity is very important for us. The preparation of audio-visual materials in the framework of information warfare and the use of this method in an information war are very important. The video-clip named “The sun will rise again in Shusha” to be demonstrated within the framework of the campaign, is aimed at access to the world of young people. Video clip has been created as a result joint cooperation of Azerbaijani community of Nagorno Garabagh, Center for International Relations Analysis in Azerbaijan and with media institution named CO production Baku. The main purpose of the video clip is to make the voices of the persons who suffered from occupation policy of Armenia known to the world.”

“This campaign creates opportunity for youth to make Armenia’s occupation policy known to the world. Following the launch of this campaign we firstly passed the baton to Rovshana Guliyeva and we will disseminate her video clip to the world as well. We call on all youth to participate in this activity. We should not remain silent until returning to our lands.”

The director of the video clip Can Batir, Tural Galbinur and other persons have delivered speech at the event.

The event was continued with discussions. 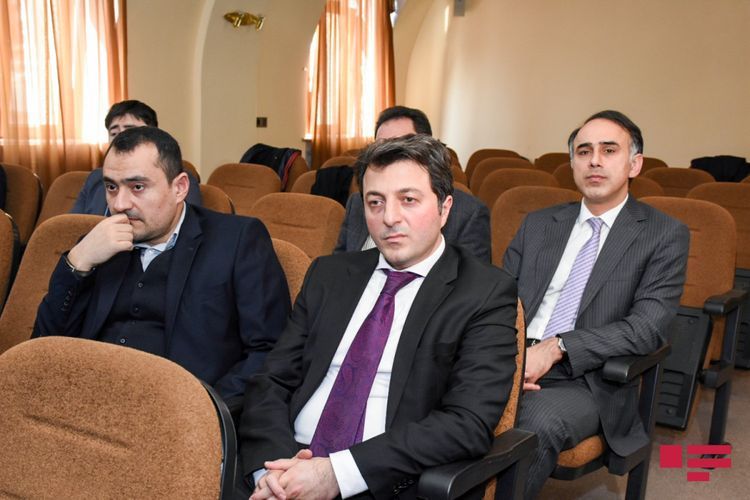 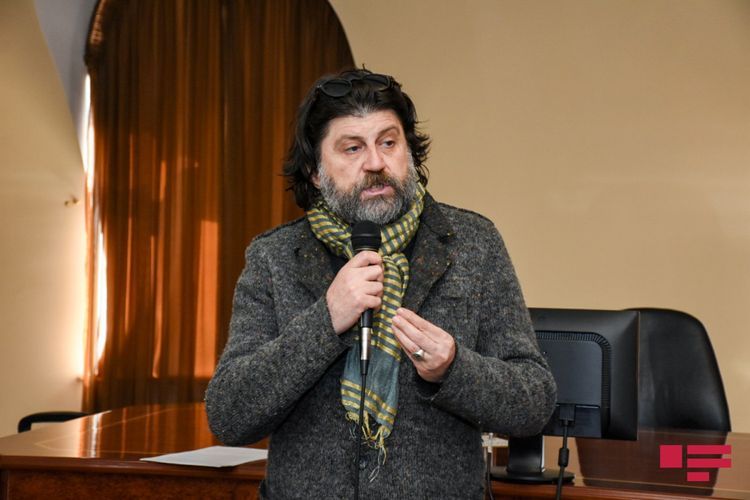 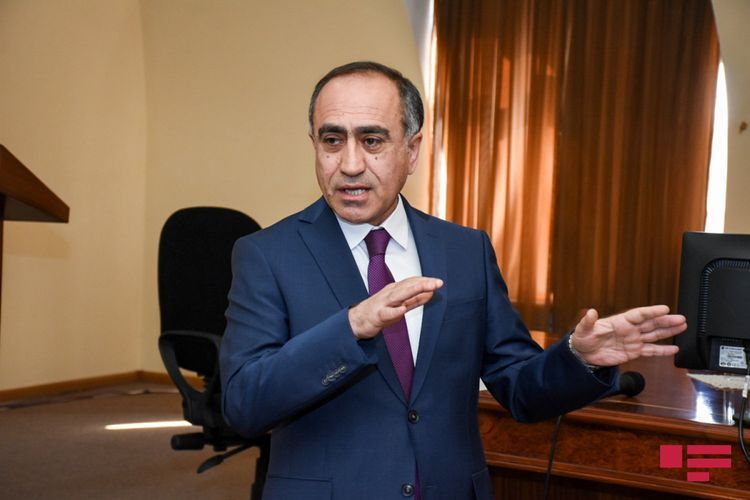 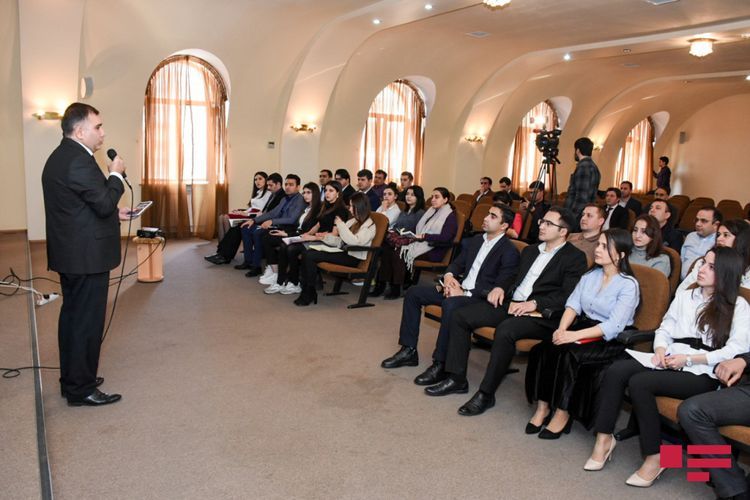 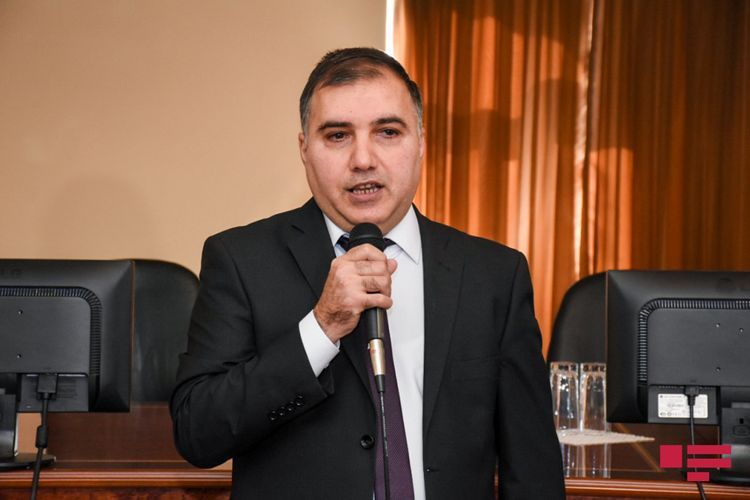 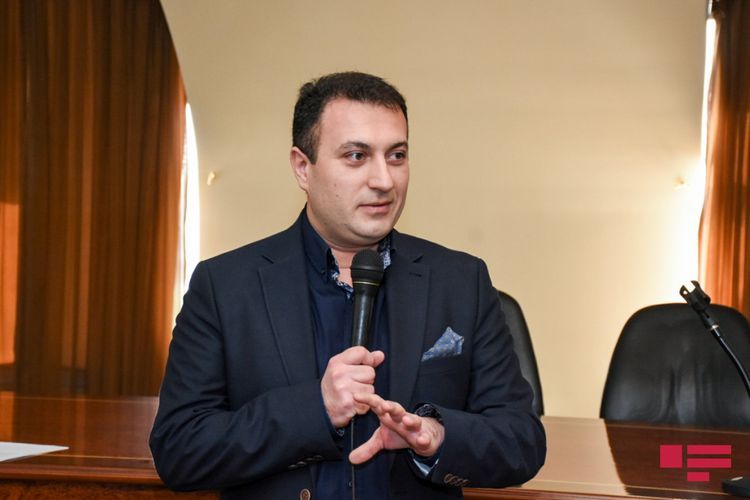