28 years passed since occupation of Azerbaijan's Lachin by Armenia 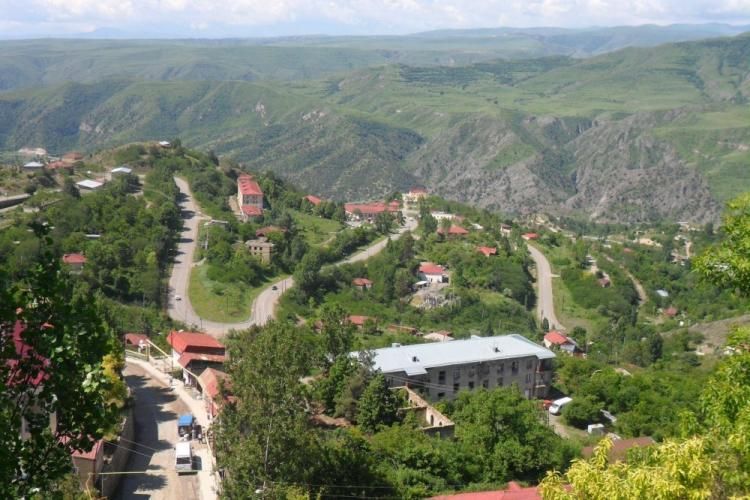 28 years have passed since the occupation of Azerbaijan's Lachin district by Armenian Armed Forces, APA reports.

On May 18, 1992, the Armenian army seized Lachin district and de-facto united the Nagorno Karabakh region with Armenia.

The town of Lachin, one settlement, and 120 villages of the district was occupied by the enemy, as many as 264 people were martyred, 65 taken hostage, and 103 left wounded. Eighteen out of 24,374 children in the district from the ages of 1 to 16 were martyred, 225 wounded, 31 lost both parents. 64,000 Azerbaijanis forced to become internally displaced persons. Armenians destroyed 133 large and mid-size industrial and agricultural enterprises, 20 health centers, and 217 cultural facilities, nearly 40 cultural and historical monuments.

A number of historical and cultural monuments in the district with an area of 1,835 square km were looted by the enemy or armenianized. The occupation of Lachin which has great geopolitical importance caused serious damage to Azerbaijan’s economy. The enemy demolished light industrial enterprises and agricultural fields in the district.