Alley of Martyrs visited on anniversary of Khankendi's occupation 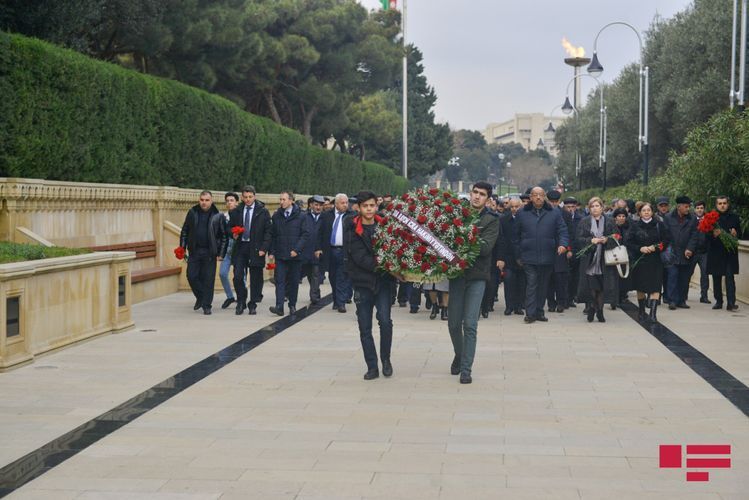 Alley of Martyrs has been visited regarding the 28th anniversary of the occupation of Khankendi, APA reports.

The visit has been organized by Public Union of the Azerbaijani community of the Nagorno Garabagh region of Azerbaijan.

Tural Ganjaliyev stated that 28 years passed today since occupation of Khankendi, the most strategic city in the Nagorno Garabagh region of the Republic of Azerbaijan: “Thousands of Azerbaijanis living in Khankendi were subjected to ethnic cleansing in December, 1991 by Armenian occupying forces. Some of them were brutally killed. Now we pay tribute to our martyrs. We also send a message from here to all Armenians and the Armenian state that we have not forgotten Khankandi and Garabagh. As a community we are strong, we are determined to return to our land together with the residents of Khankendi. We will realize it soon.” 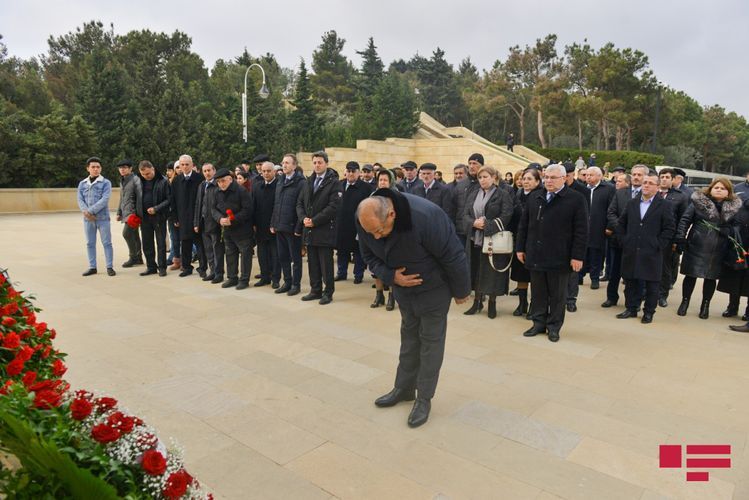 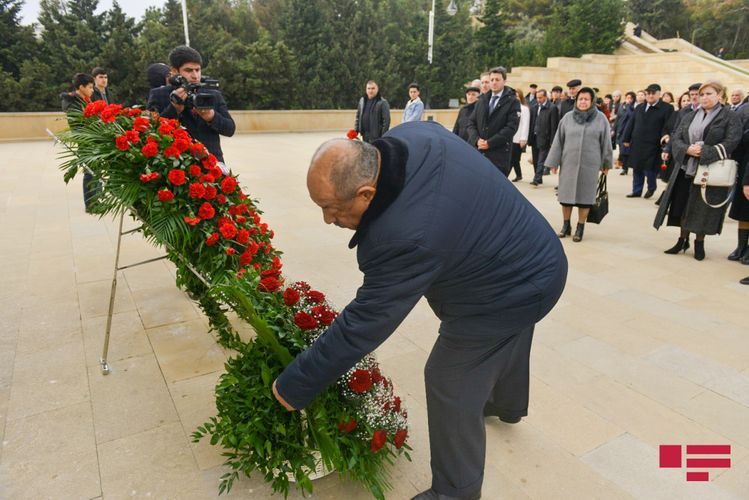 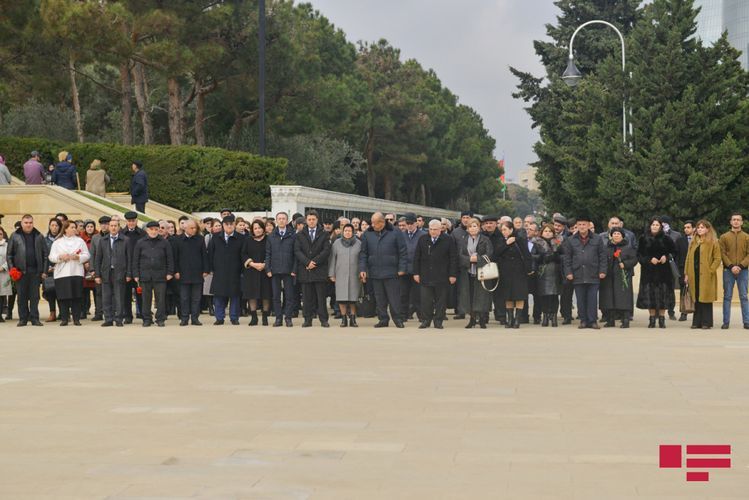 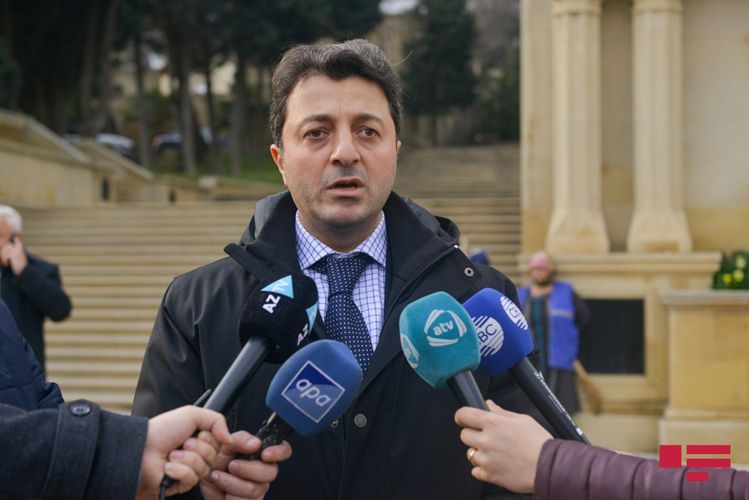