Ambassador: “Similarly to Srebrenitsa, civilian population in Khojaly was also killed in front of eyes of world community” 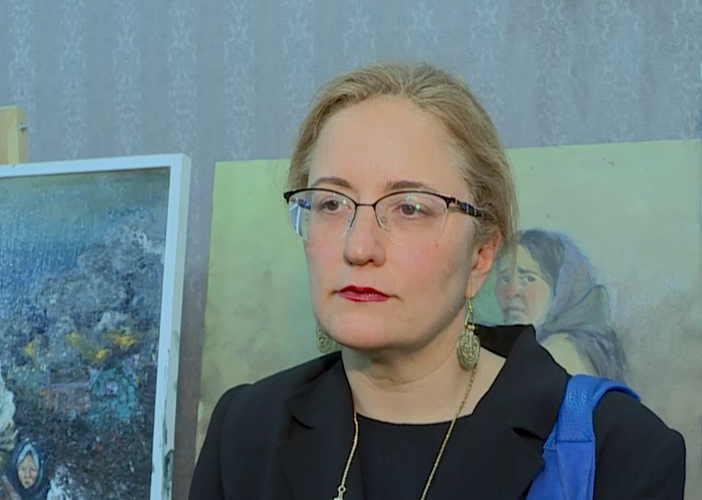 “Khojaly massacre is still stored in our memories”, Turkey’s Ambassador to Georgia Fatma Ceren Yazgan said in a statement to APA’s local bureau.

She said the perpetrators of Khojaly massacre have remained unpunished up to now.

“We commemorate Khojaly tragedy every day. In the same way as it happened in Srebrenitsa, the civilian population in Khojaly including children and women were also killed in front of eyes of the world community”, the ambassador noted.