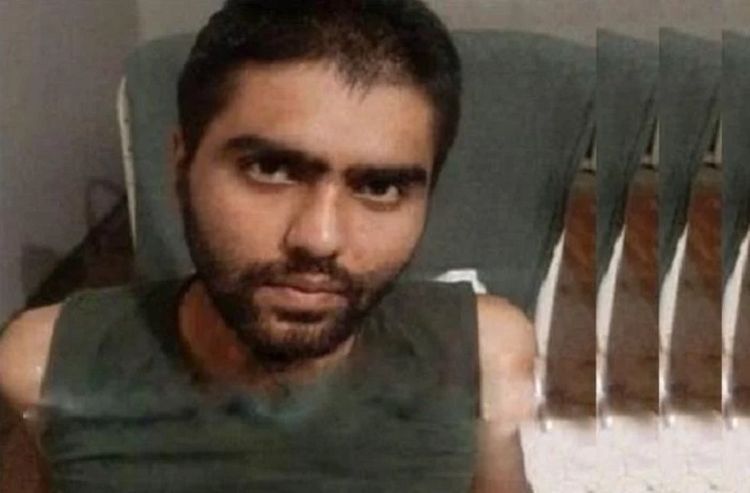 Amin Musayev, a serviceman of the Azerbaijani Armed Forces held captive by Armenia, has been returned to Azerbaijan.

N.Abadova noted that the first news was heard from Internet resources: "Then we had a phone call with him. He talked to his mother. He said that he was hospitalized in Baku and is in good condition."