Azerbaijani President: "Azerbaijan had never achieved such a brilliant Victory in its entire history" 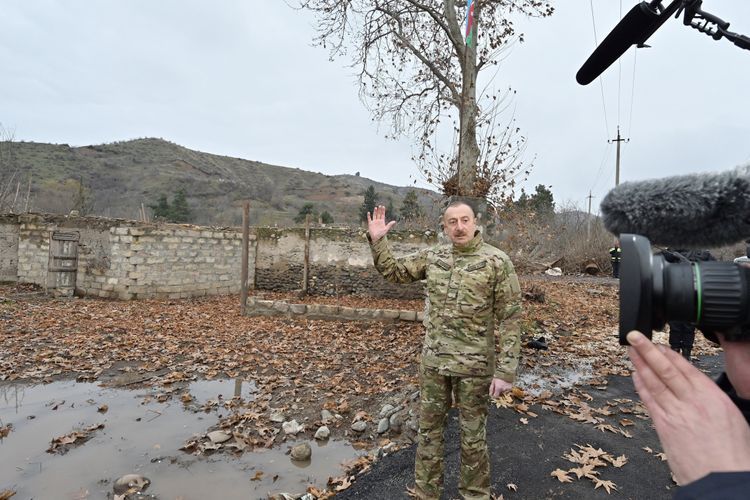 "In my numerous addresses to the nation before the war, I said that Azerbaijan was a strong country and that we had never been as strong as we are today. When I said this, I meant not only our economic, but also our military potential. History and the results of the war have confirmed that I was right," said Ilham Aliyev, President of the Republic of Azerbaijan as visited the liberated from occupation Gubadli and Zangilan districts, APA reports.