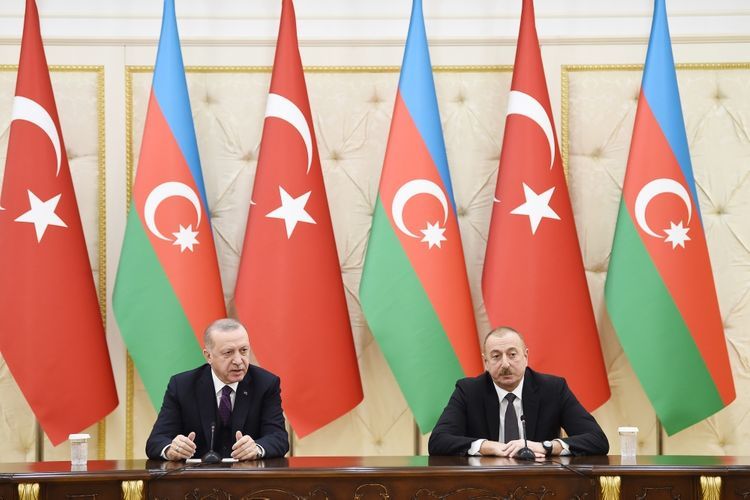 “Armenia’s non-constructive and unsatisfactory position is the main obstacle to the solution of the conflict”, said the Azerbaijani President Ilham Aliyev said in a media statement after the VIII meeting of Azerbaijan-Turkey High-Level Strategic Cooperation Council held today in Baku, APA reports.

President Ilham Aliyev noted that Turkey is the country providing the greatest support to Azerbaijani at the international scale: “I once again express my gratitude for this support”.