Azerbaijani President: Several settlements are under our full control, but we have not yet entered there 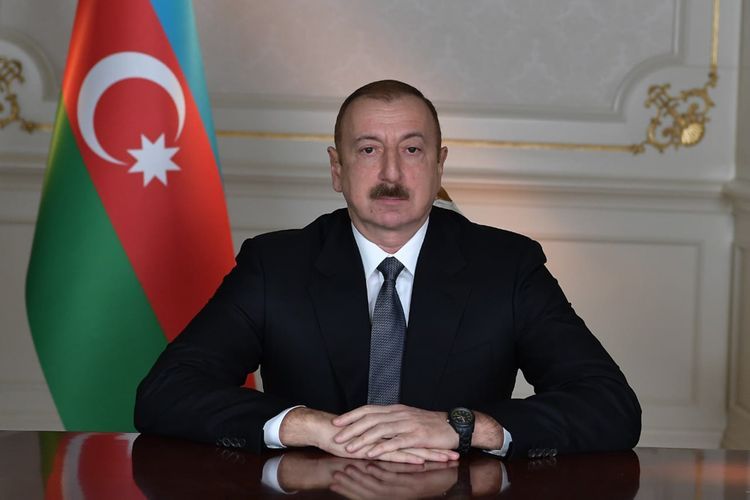 "First of all, it is necessary to take into account the terrorist nature of Armenia, because they lose on the battlefield," President of Azerbaijan Ilham Aliyev said in an interview with Haber Global TV channel, APA reports.

The head of state said that the victorious Azerbaijani Army achieves new successes every day, every day either a village or a city is liberated from occupation or the location of villages is taken under control: "Today, I can say that several settlements are under our full control, but we have not yet entered those settlements. Because there is no need for it from a military point of view. But after some time we will make the next announcements. Armenia is defeated in all directions of the front, and in this case it wants to take its pain, its defeat, its pain from the civilian population. This is their nature. The perpetrators of the Ganja attack are the perpetrators of the Khojaly genocide."