Azerbaijani deputy: “Co-chairs’ non-declaration of protest to Armenia stating it will not make any territorial compromise is unacceptable” 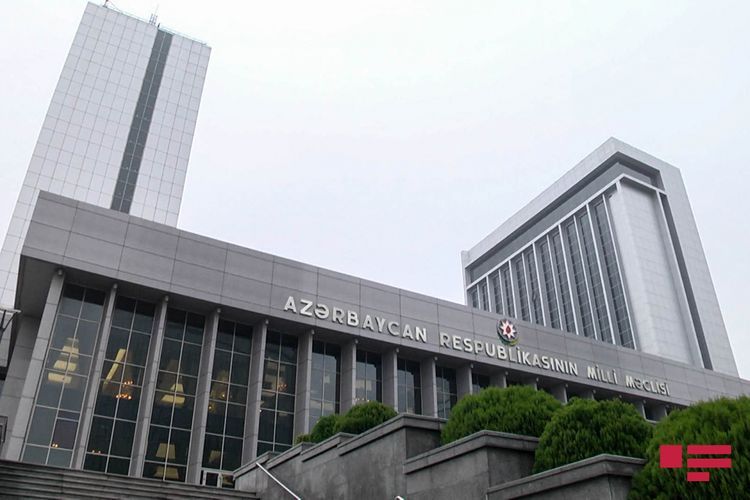 “In one of the near-border villages of Terter region a grandfather, then his son, and a few years later grandmother and grandchild from the same family were killed by the fire opened by the Armenian occupational army”, said today deputy Sahib Aliyev at the plenary meeting of the Azerbaijani Parliament, APA reports.

S. Aliyev said the OSCE Minsk Group co-chairs’ non-declaration of protest to Armenia stating it will not make any territorial compromise is unacceptable”.