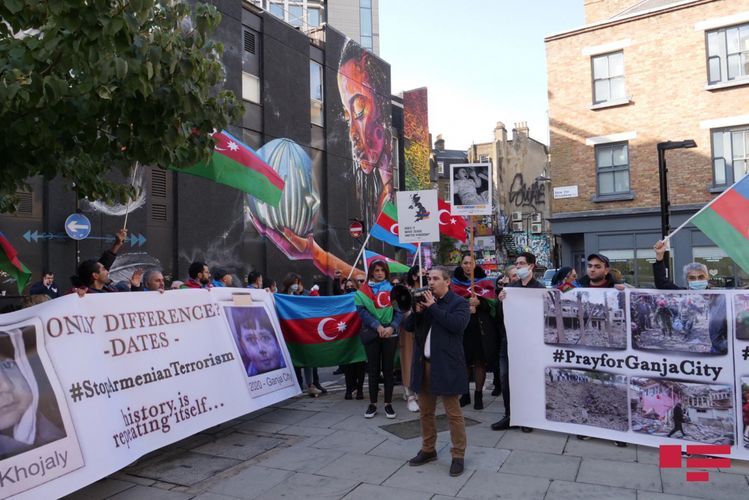 Azerbaijanis living in Britain have held a protest rally in front of the Amnesty International building, APA’s local bureau reports.

Gathering in front of the headquarter of Amnesty İnternational in London, they condemned Armenian armed forces’ shelling residential areas and civilians in Ganja, Mingachevir, Tartar, and other regions. They protested the gross violation of the rights of Azerbaijani citizens.

The participants of the rally held the placards with photos of children who lost both parents as a result of rocket fire by the Armenian army at Ganja. Then, Azerbaijanis living in Britain put toys in front of the posters and gave the message "Do not let children die" to the public. The rally voiced the slogans “Karabakh is Azerbaijan!”, “Stop Armenian aggression!”, statements in English. Participants of the rally called on the world community not to remain silent on the deaths of civilians. It was noted that brutal targeting of the civilian population should not be treated unilaterally and the Armenian aggression should be condemned

The letter addressed to Amnesty International was presented one of the employees of the organization.

At the end of the rally, the national anthem of Azerbaijan was played. 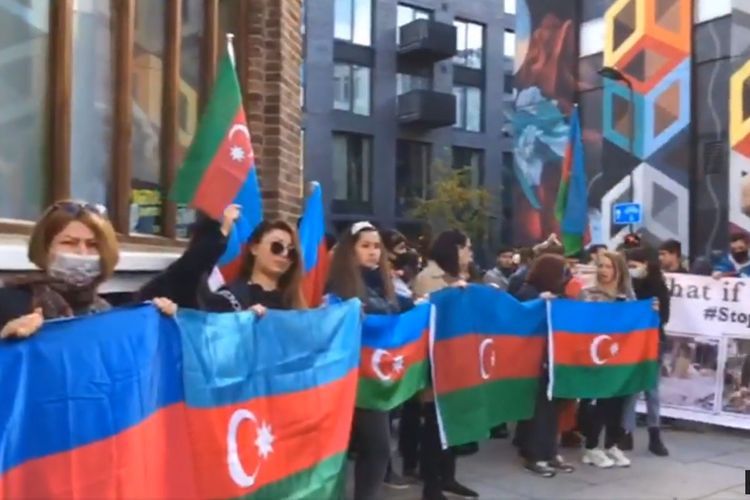 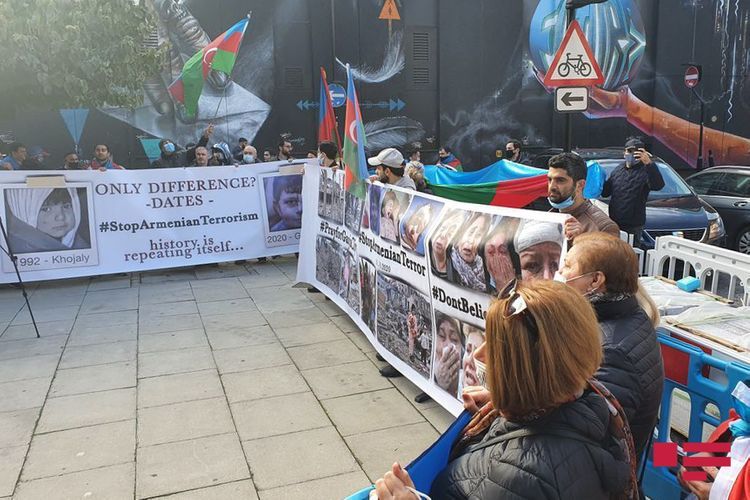 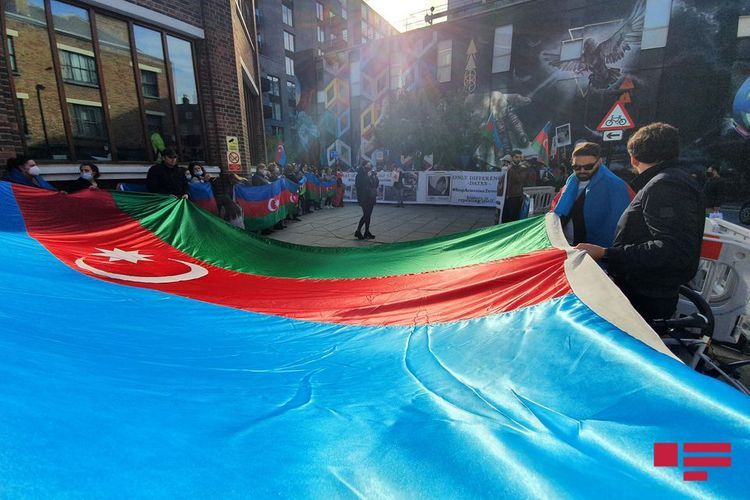 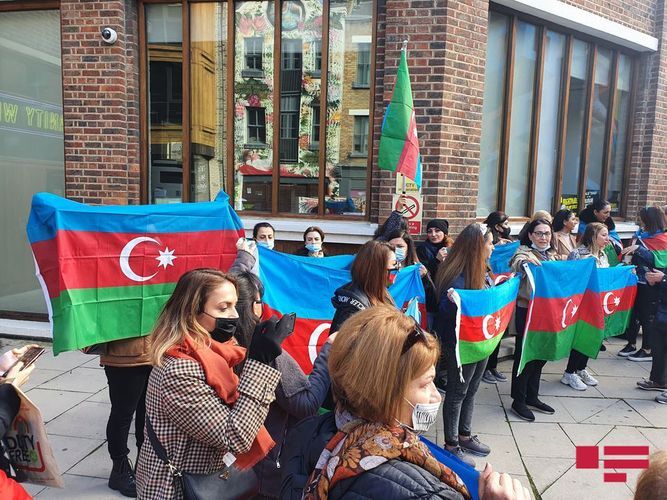 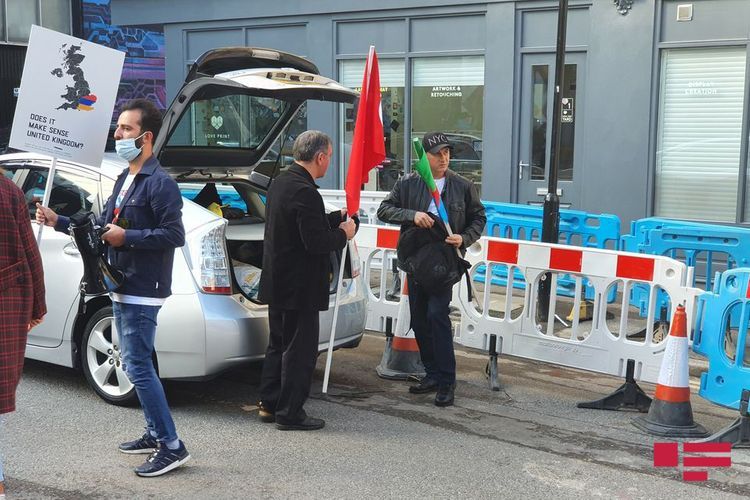 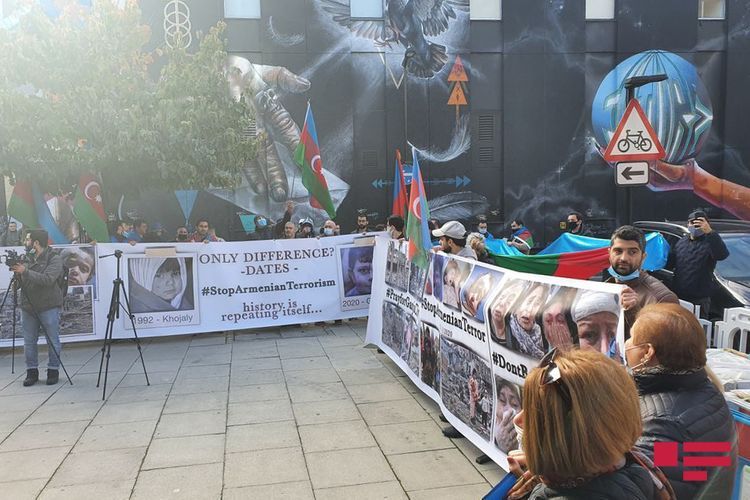 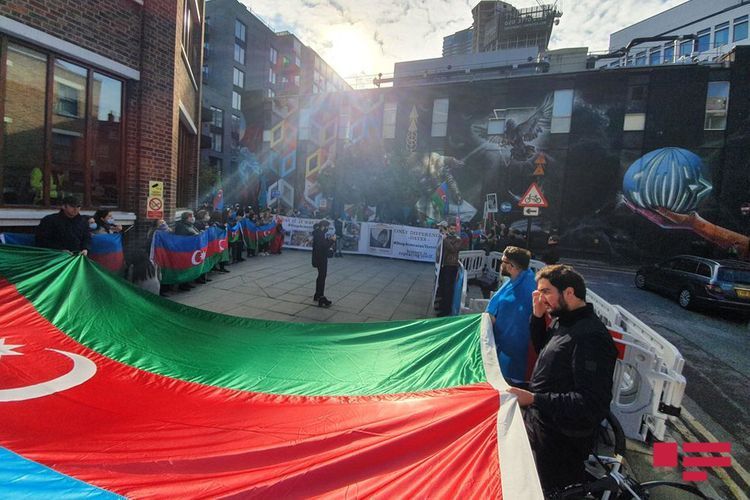 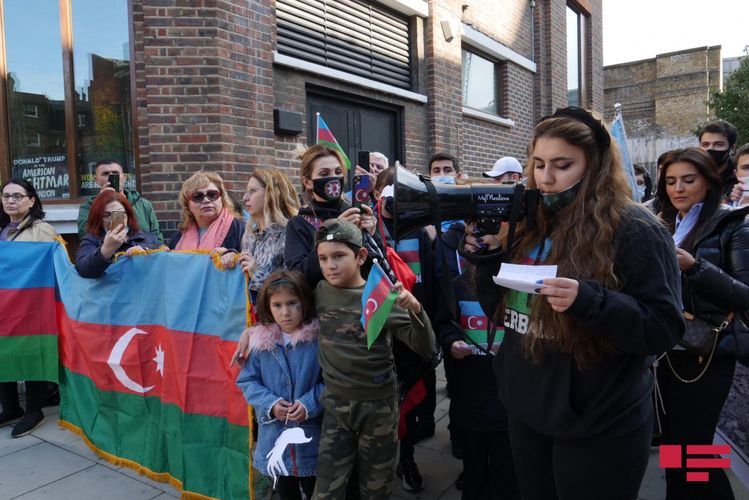 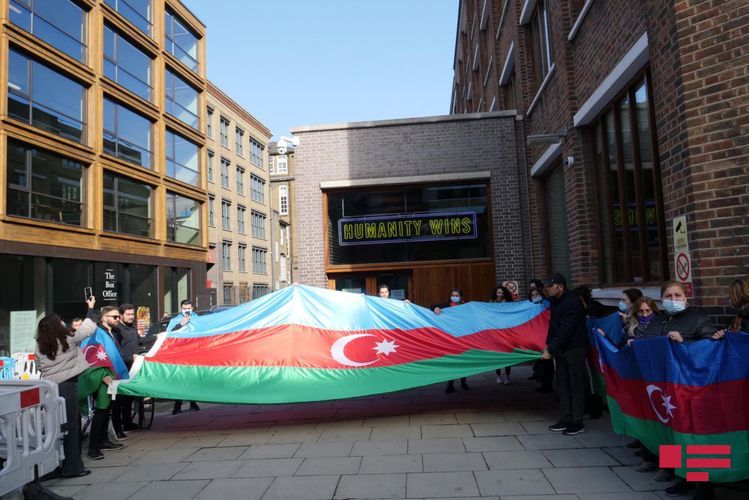 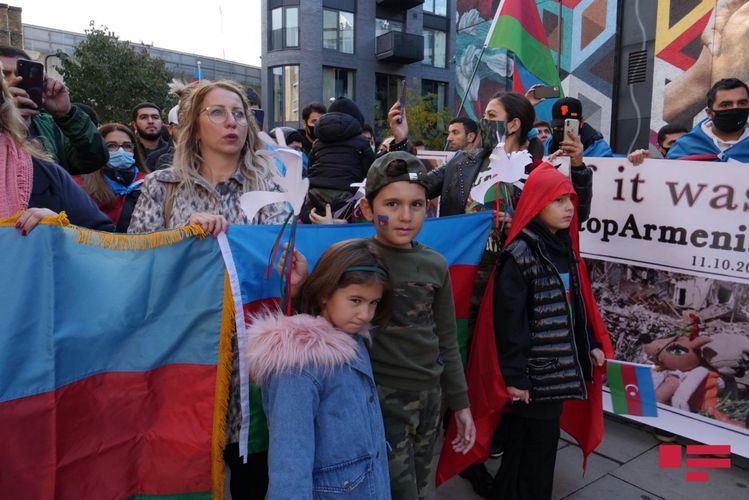 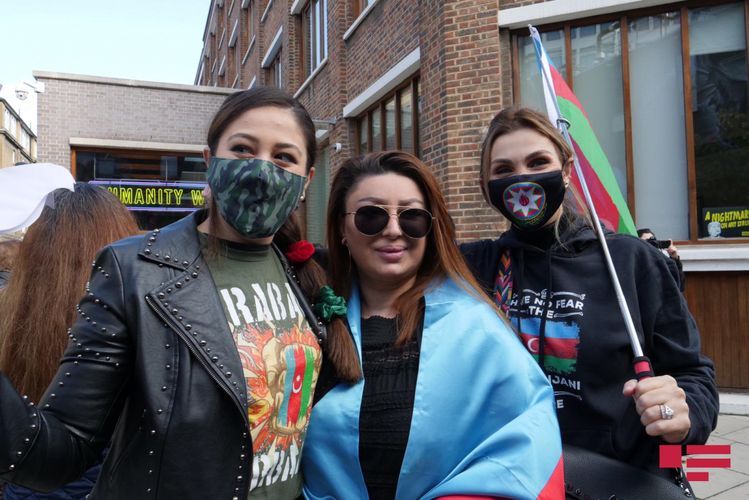 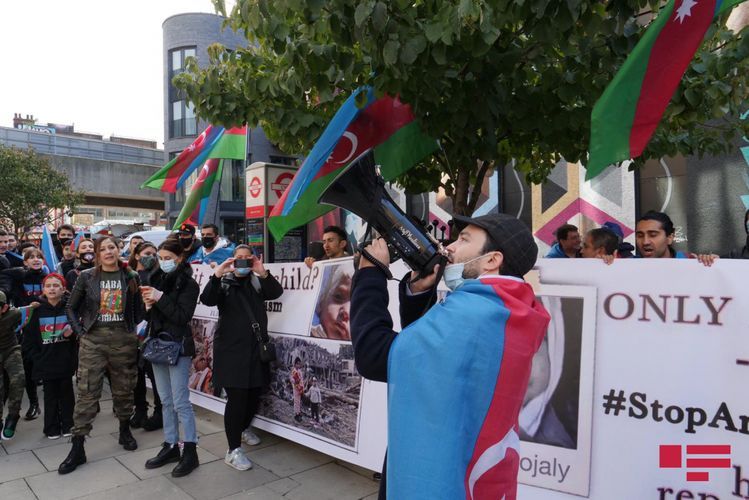 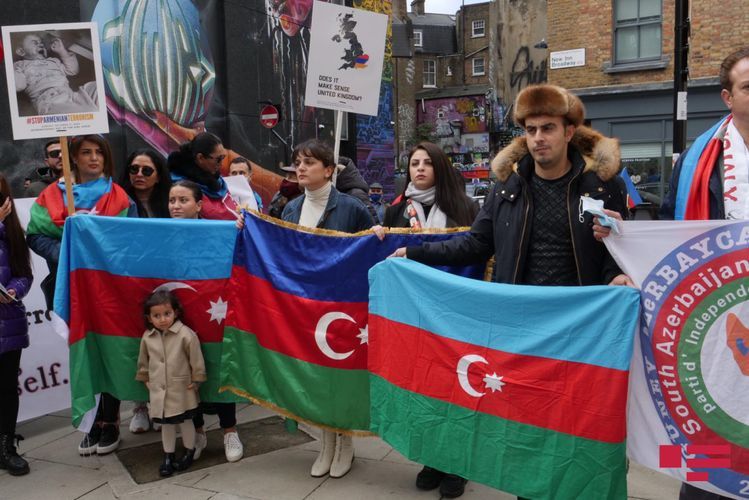 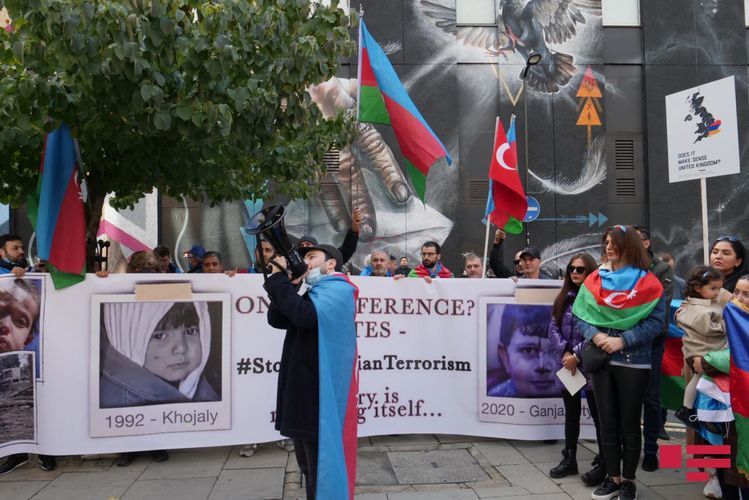 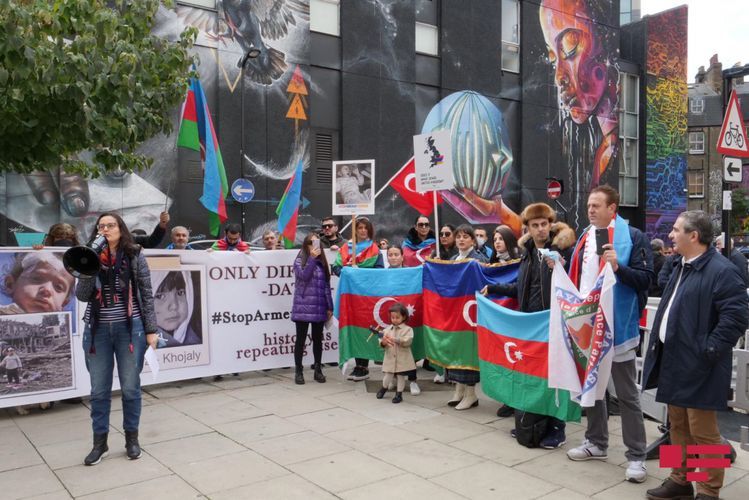 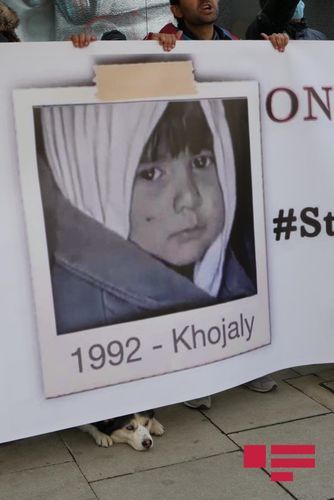 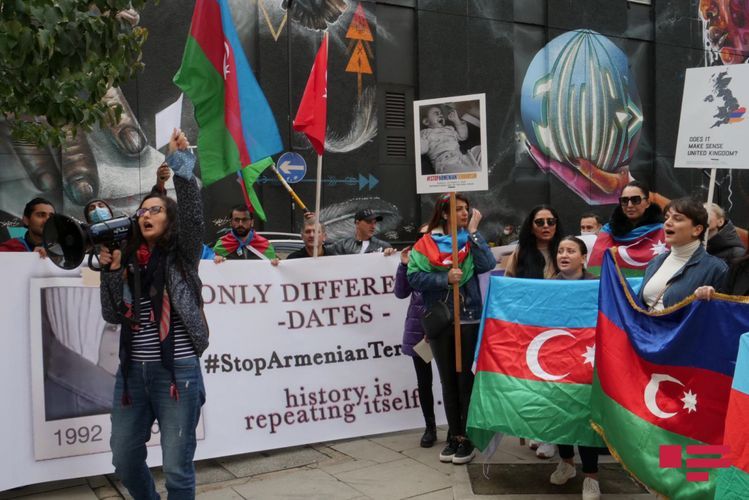 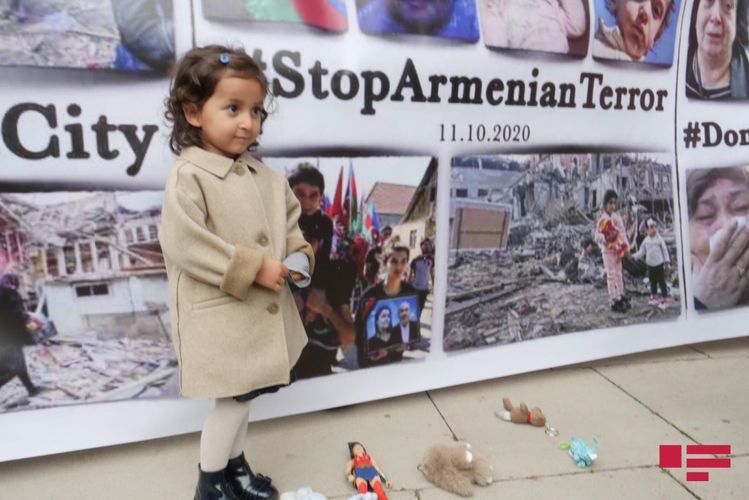 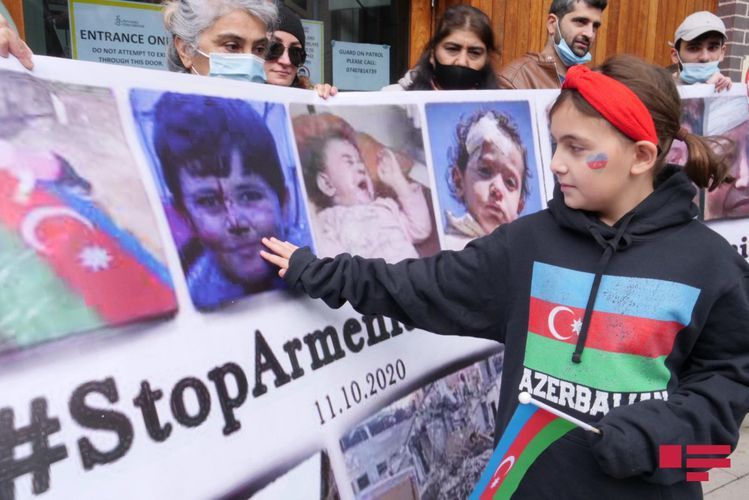 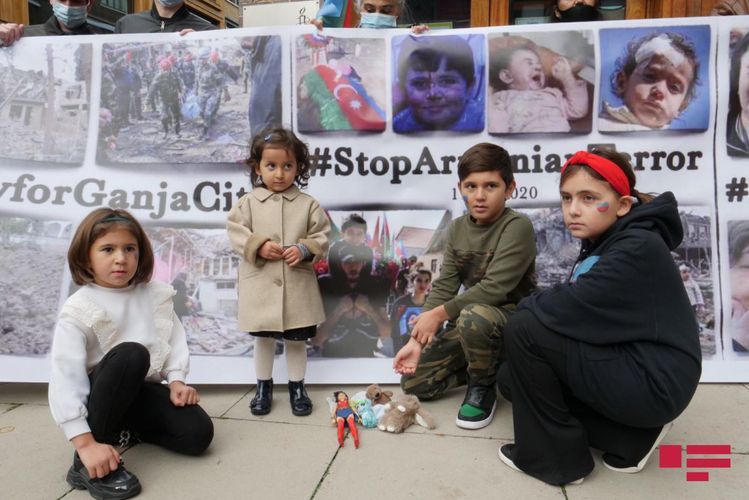