Bahceli: “Turks have indelible footprints in every inch of Nagorno Garabagh” 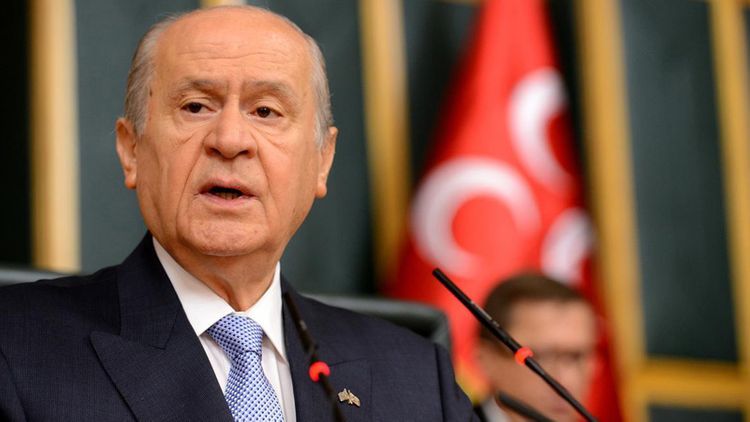 “28 years ago, on February 26, 1992 Armenian armed forces and Russia's 366th regiment have committed massacre in Khojaly district of Nagorno Garabagh”, said leader of the Nationalist Movement Party (MHP) Devlet Bahceli while his speech at group meeting of the Party.

He stated a crime was committed in Khojaly against the whole mankind and organizers of the crime were not punished yet.

According to the Bahceli, negotiations, held with mediation of OSCE Minsk Group Co-Chairs in the direction of resolution on Nagorno Garabagh conflict, have not resulted.