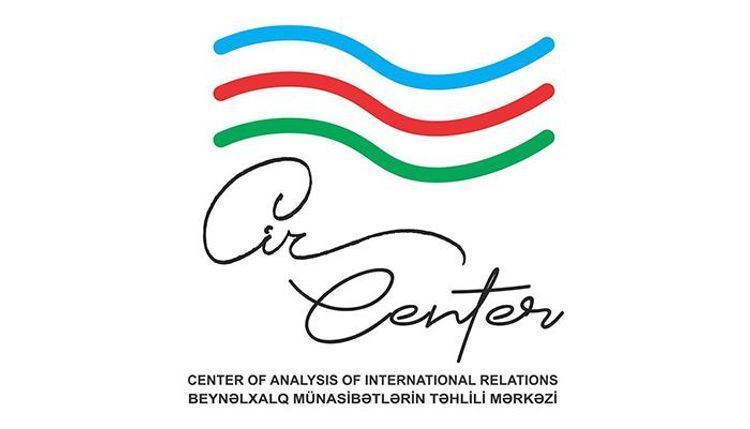 According to the information, it is planned to hold next illegal elections On March 31, 2020 in the occupied territories of Azerbaijan, to the leadership of so-called regime by the occupiying regime: “At a time when coronavirus pandemics is spreading around the world, despite mass events and gatherings around the world are postponed, the fact that the occupying regime has not given up its political games is once again an indication of the neglect of the lives, health and security of the people living under occupation.

It should be noted that such political spectacles in the occupied and ethnically cleansed territories of Azerbaijan is a fact of grossly violation of both legislation of the Republic of Azerbaijan and norms and principles of international law. These so-called elections being one of the next unsuccessful attempts for the pretext to legitimize occupation fact, in no way, can not take the responsibility from Armenia for all the illegal activities carried out in the occupied territories.

Decision of the European Court of Human Rights dated on June 16, 2015 on the case of “Chiragov and Others against Armenia’ which calls for the restoration of the rights of Azerbaijani citizens affected by by Armenia's armed aggression against Azerbaijan affirmed that the so-called "Nagorno-Karabakh" regime had no legal or political legitimacy, showing once again that all responsibility on the occupied territories falls on Armenia.

This or other similar previous illegal elections have no legal force, it cannot and will not be able to change the fact of occupation of Azerbaijani lands in any way.
Conducting of any elections, forming of government bodies and the expression of the will of citizens in the occupied territories, which are unconditionally recognized by international law as the territories of Azerbaijan is possible only on the basis of the legislation of the Republic of Azerbaijan, with the participation of the central government and all citizens. Elections held within the territories of the Republic of Azerbaijan recognized by international law will have legal force only if they are held with the participation of the country's legislation, central authorities and all citizens.

Illegal elections are another indicator of the unconstructive position and aggressive policy of the Armenian leadership in the process of resolving the conflict. As a response to Armenia’s aggressive policy, Azerbaijan calls on the world community to support resolution of the conflict with equal participation of the Azerbaijani and Armenian Communities of the region within framework of territorial integrity of the Republic of Azerbaijan and to be more principal in their relevant assessment of the elections, which were held in the region previously."