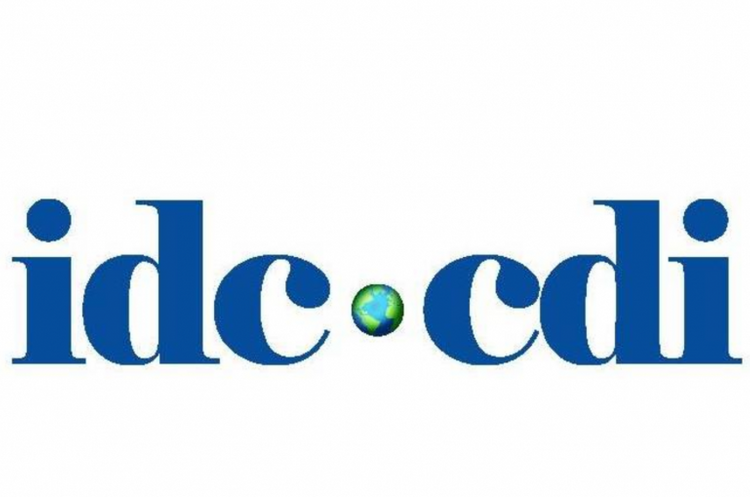 The Centrist Democrat International (CDI) involving the New Azerbaijan Party (NAP) as an observant member and closely cooperating with it has disseminated a statement regarding the so-called presidential and parliamentary “elections” in the occupied Nagorno Garabagh region of Azerbaijan, APA reports quoting the NAP’s website.

It is noted in the statement that none of the world countries recognize the Nagorno Garabagh as a state and therefore the illegal elections held in this region don’t contribute to the process of the negotiations conducted between Azerbaijan and Armenia and dedicated to solution of the protracted conflict in the region.

“CDI basing on its support and commitment to the principles and norms of the international law, once again confirms that it recognizes Azerbaijan’s sovereignty and territorial integrity. CDI joining relevant statement of OSCE Minsk Group co-chairs, doesn’t recognize results of these “elections” the statement emphasizes.

It is noted that the organization shares the sharp position of the European Union in regard to this sensitive issue.

The CDI’s support to OSCE Minsk Group’s efforts for achieving of sustainable peaceful solution of the conflict in the shortest time is stressed and the parties are called upon to demonstrate more constructive approach to the process for the sake of restoration of security in the region.