Co-chairs of OSCE Minsk Group to visit Azerbaijan at weekend 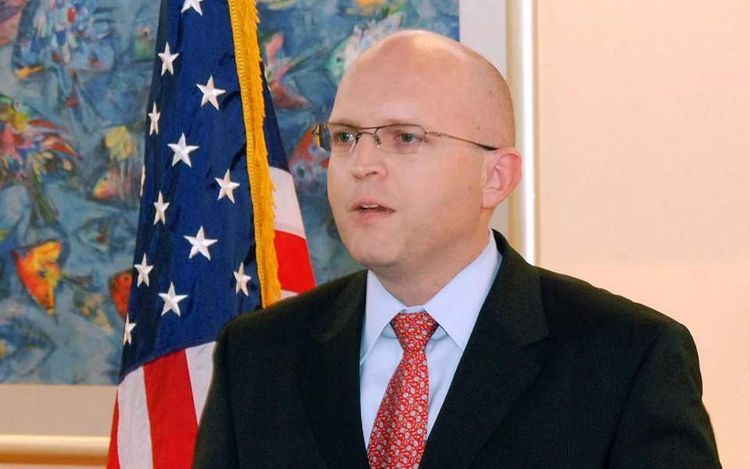 Co-chairs of OSCE Minsk Group Andrew Schofer (USA), Stephane Visconti (France) and Igor Popov (Russia) will visit the region at weekend, said acting Assistant Secretary at United States Bureau of European & Eurasian Affairs Philip T. Reeker in his speech in the hearings of the US Helsinki Committee on the priorities and activities of the United States in the OSCE, APA reports citing the Voice of America.

He noted that American co-chair Andrew Shaffer, who is in Geneva for attending in the meeting related to Georgia process, plans to visit Baku and Yerevan at the weekend with the other co-chairs from Russia and France in order to discuss the restoration of the peace process between parties.

Philip T. Reeker has noted that the diplomatic negotiations are very important for a lasting solution to the conflict.

US official has noted that, co-chairs are the best mediators in this process and the parties must come to the agreement at the negotion table.