Community chairman: “Armenian community has no second way out” 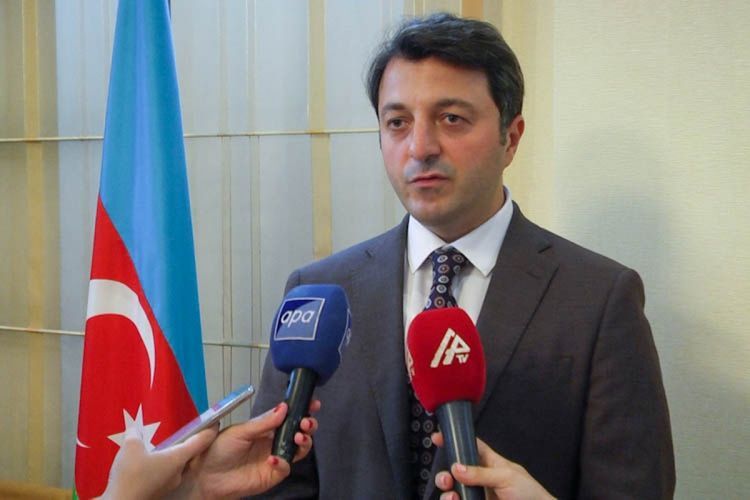 “Our activity on social networks has caused anger and annoyance of the world Armenians and the so-called regime”, said Tural Ganjaliyev, Chairman of “Azerbaijani community of Nagorno Garabagh” Public Association, APA reports.

He noted that it was seen from the responses to their activity in social networks, and comments of Armenian political experts and their patrons how much annoyance did this activity cause to them.

“The ethnic hatred, the insulting expressions, and the comments of Armenians regarding our activity in social networks have taken a routine character. And we preserve our self-control and cold-bloodedness and continue to voice our statements and messages not containing any ethnic hatred. Our main purpose is to invite the Armenian community to dialogue and to explain to them that our intent is to solve the conflict in the framework of territorial integrity of Azerbaijan and to achieve coexistence with them. They should understand this because they don’t have a second way out of the situation”, the community leader stressed.