Community chairman: "We investigate the issue of bringing to justice the perpetrators of the Khojaly genocide, at the international level" 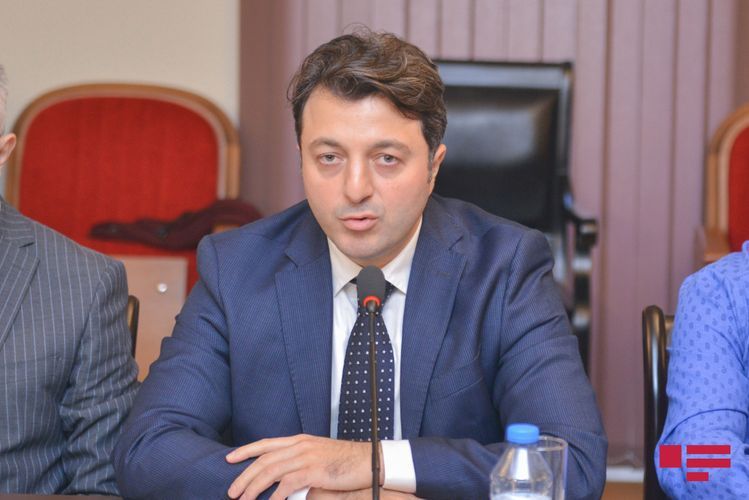 “We conduct investigations on bringing the Armenian Republic to responsibility as an aggressor,” said Tural Ganjaliyev, Chairman of the Azerbaijani community of the Nagorno-Karabakh region of Azerbaijan, APA reports.

"We investigate the issue of bringing to justice those who pursue a policy of ethnic cleansing against Azerbaijanis, including the perpetrators of the Khojaly genocide, at the international level," said Mr. Ganjaliyev.

According to him, despite novel coronavirus pandemics, Armenia and its puppet illegal regime continue its provocative acts by violating the ceasefire regime.

Drawing attention to the illegal so-called “elections” held in Nagorno Garabagh, Tural Ganjaliyev noted Armenia and its illegal puppet regime have demonstrated how human life is unimportant for them.

He stressed the Armenian Community has not responded positively to the dialogue appeals of the Azerbaijani Community of Nagorno Garabagh region.

Offical welcome ceremony held for President of Republic of Lithuania