Community: “Using the word 'population' by Lavrov corresponds to spirit of such statements issued by us” - STATEMENT 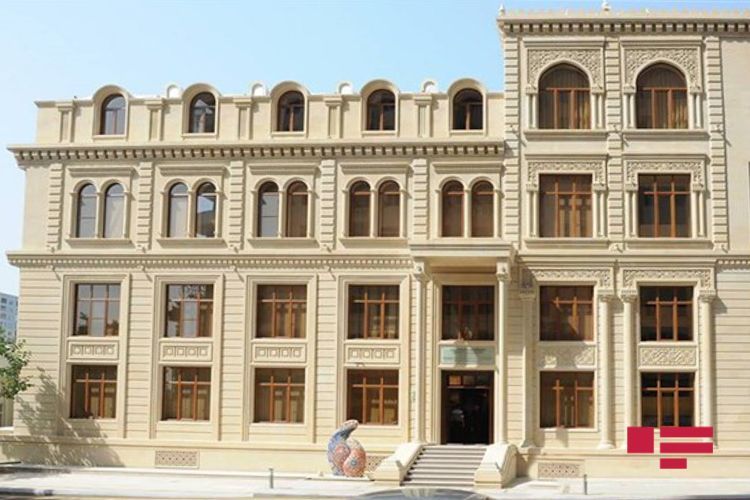 The statement reads that S. Lavrov has also stressed the importance of joint determination of all populations of Nagorno Garabagh how they will live in the future in anyway.

“The indication of the “population” notion in the above-mentioned statement of Sergey Lavrov complies with the spirit of other statements of this kind issued by the Azerbaijani community of Nagorno Garabagh. As is repeatedly stipulated in our previous statements, after the withdrawal of the Armenian armed forces from our occupied territories, the return of Azerbaijani IDPs to their native lands and the restoration of the internationally recognized borders of our country, we will support the restoration of coexistence of Azerbaijani and Armenian communities in Nagorno Garabagh under peace conditions. As long as the aboriginal Azerbaijani inhabitants of Nagorno Garabagh don’t return to their lands, the chance of development of the region in any form can’t even be mentioned. Our supreme goal is to return to our Motherland, to rehabilitate our ruined historical, cultural and religious heritage and to ensure restoration of peaceful and happy living of people in Nagorno Garabagh. Just in such case, it will be possible to establish fair and permanent peace in our region”, - the statement reads.