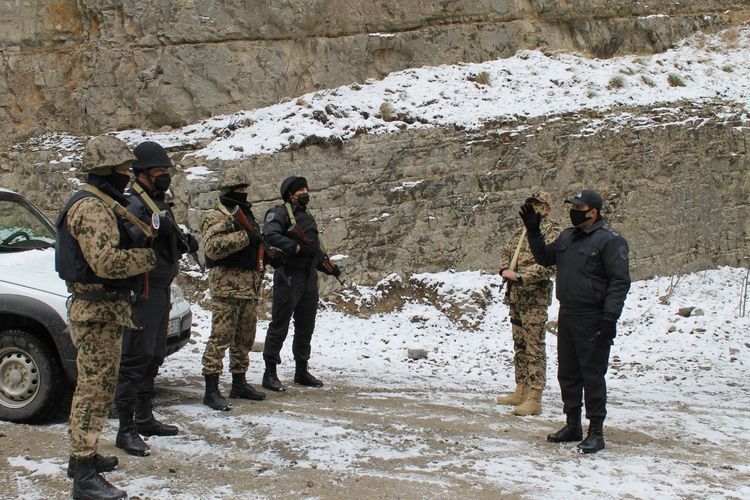 Counter-attack operations of our Armed Forces started from September 27 have successfully ended, our people gained victory. Relevant security measures are taken in our territories, remained under occupation for about 30 years, Ganja regional group of press service of the Ministry of Internal Affairs told APA.

Curfew has been declared in Kalbajar, liberated from occupation on November 25, in accordance with a decree of the Supreme Commander-in-Chief and under an order of Minister of Internal Affairs, the head of the Kalbajar District Police Department, Police Colonel Hakhverdi Akbarov has been appointed a command to the district: "Employees of the District Police Department and military servicemen of the Internal Troops setting police posts in entry-exits, as well as within the district, control implementation of requirements of curfew." 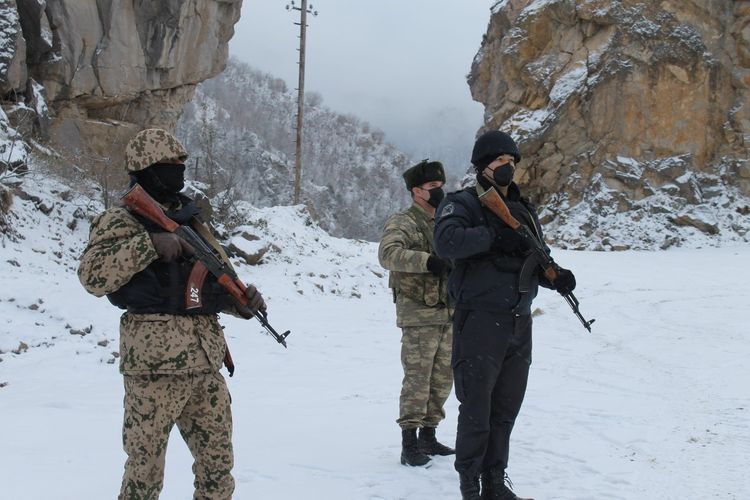 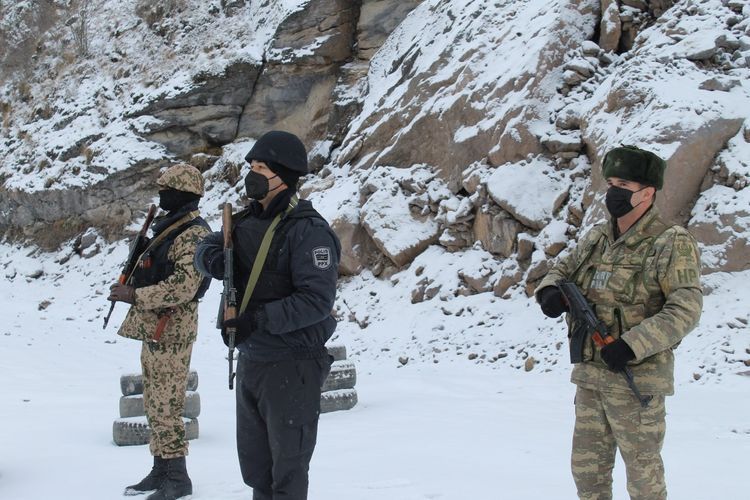 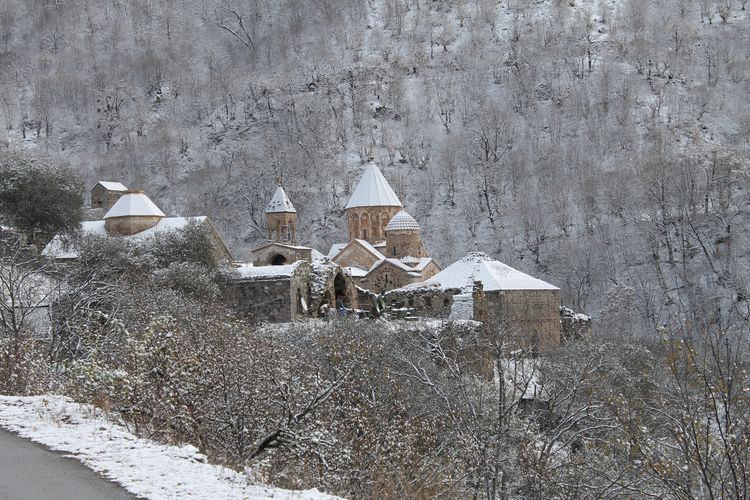 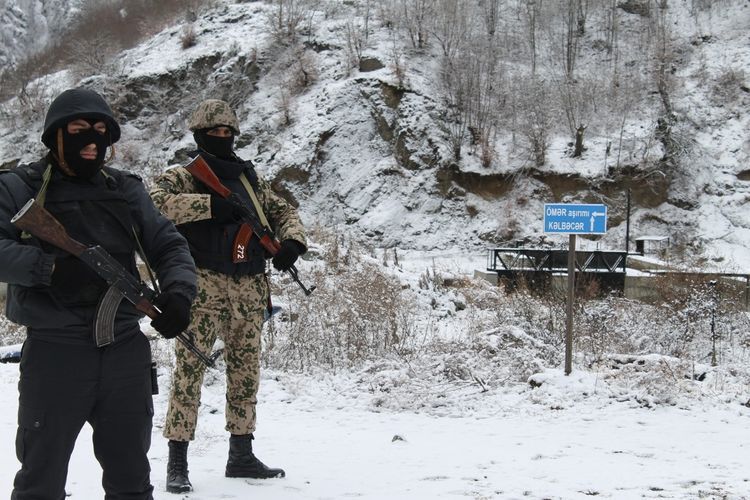 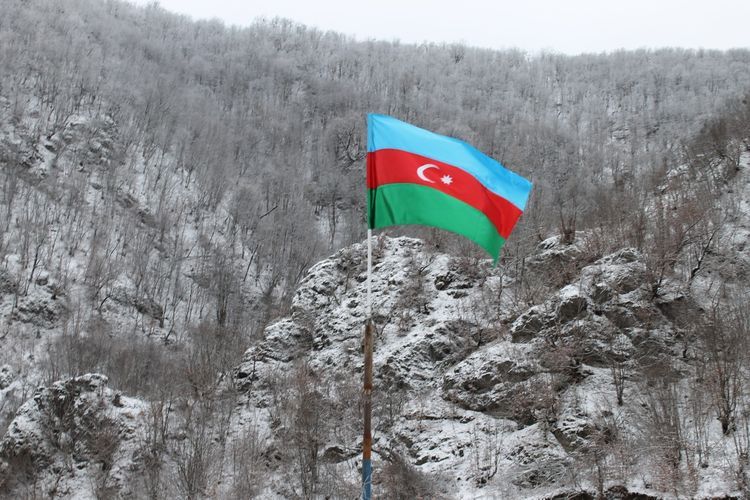