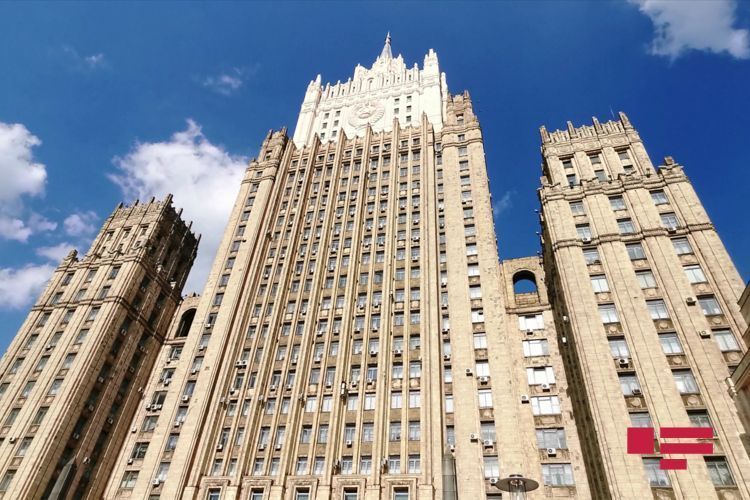 The meeting was also attended by Personal Assistant to the OSCE Chairman-in-Office Andrzej Kasprzyk.