Culture Minister: “Gazanchi church in Shusha will also be restored” 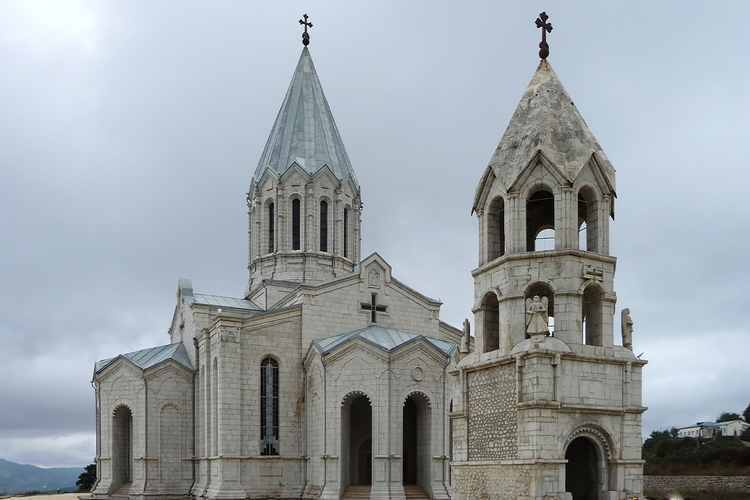 "Christian monuments in the liberated areas from occupation will also be restored, we do not distinguish any of the monuments,” Azerbaijani Culture Minister Anar Karimov told APA.

The minister noted that currently there is no full condition for restoration of Albanian churches: “Unfortunately, we don’t have full control over all Albanian churches. Agoglan church in Lachin, Khudavang monastery in Kalbajar are under our control, however, Gandzasar and Amaras monasteries are not under our control yet. The monuments which are under our control will be definitely restored. We will also restore Gazanchi church in Shusha. During the meeting of the Director General of ICESCO with the Azerbaijani President, such proposal was also put forward that ICESCO wants to carry out the restoration of two mosques and one church. In my opinion, it is also a very important message that ICESCO as an organization of the Islamic World participates in the restoration of a church too.”