Establishment of Garabagh Committee at Azerbaijani Parliament, adoption of law “About genocide” proposed 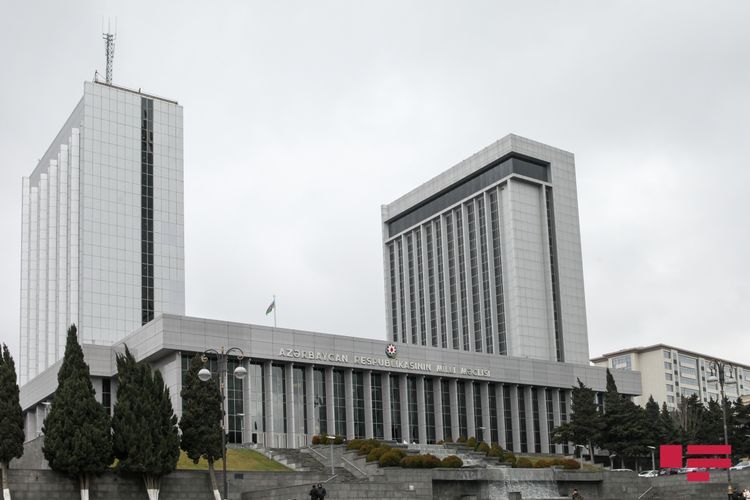 E. Mammadov said at the same time, the Garabagh Committee should be established in the Parliament: “Although our people have been repeatedly subjected to genocide, we still haven’t adopted a law “About genocide”. It is true that the internally displaced person receives allowance due to his (her) status of internally displaced person. But there are quite a large number of inconsistencies in the relevant decision of the Cabinet of Ministers. These inconsistencies should be eliminated”.

The member of the Parliament noted that either closed or open debates should be held in the Parliament regarding solution of Garabagh conflict: “This issue should be included in the Legislative Works Plan of the Azerbaijani Parliament”.