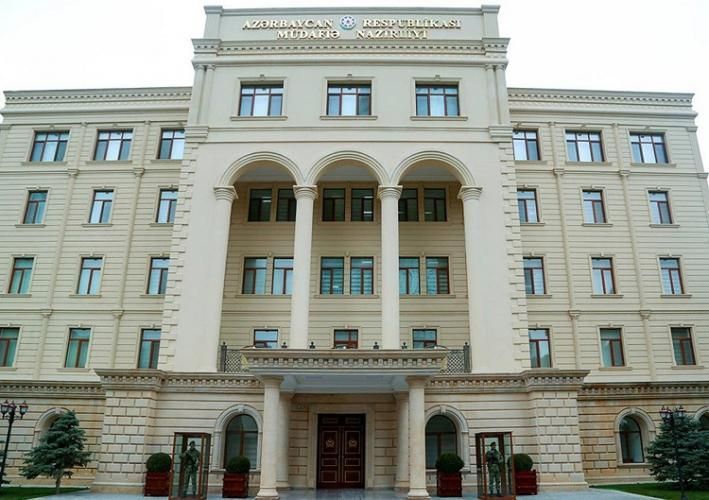 Three Azerbaijani servicemen were killed and two others were wounded as a result of a sudden attack by Armenians on the Defense Ministry's servicemen on November 26 in the village of Sur in the liberated Khojavend region, says the joint information released by the State Security Service and the Ministry of Defense of Azerbaijan, APA reports.

On December 8, one serviceman was killed and an Azercell LLC employee was seriously injured during the installation of communication facilities and transmission equipment near the Hadrut settlement of the region.

Taking into account the above, the State Security Service of the Republic of Azerbaijan was obliged to conduct an anti-terrorist operation in the area: "It is unacceptable that some Armenian leaders and the Armenian media to make baseless allegations against the Russian peacekeeping forces and the Azerbaijani side for such cases."