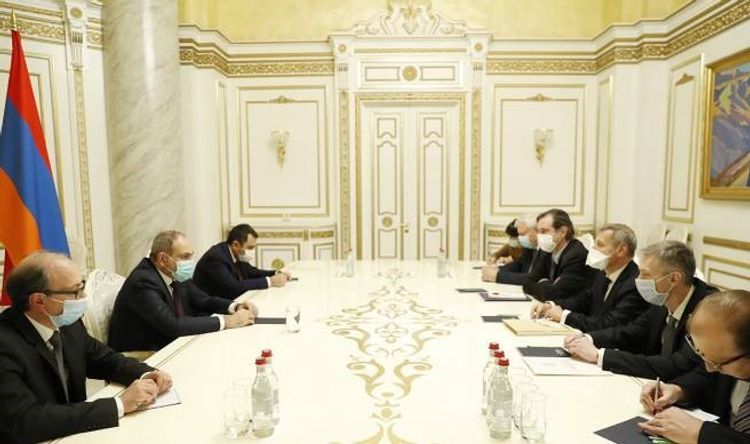 Personal Representative of the OSCE Chairperson-in-Office Andrzej Kasprzyk and the Charge d'Affaires of the Russian Federation attended the meeting.

Nikol Pashinyan said that he considered it necessary to continue negotiations within the framework of the Minsk Group co-chairmanship for a comprehensive settlement of the Nagorno-Karabakh conflict.

Note that Igor Popov, the Russian co-chair of the Minsk Group, did not visit the region due to illness.