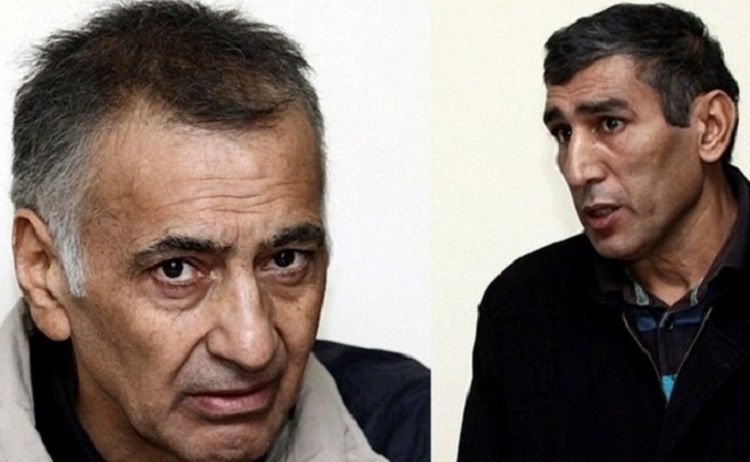 The International Committee of the Red Cross (ICRC) has commented on the information that family members of Dilgam Askerov and Shahbaz Guliyev, detained as a result of the Nagorno Garabagh conflict, will visit them, ICRC Baku Office told APA.

“We would like to remind that all the issues related to detainees are discussed with the sides in a bilateral and confidential manner. The ICRC stands ready, in its role of a neutral intermediary, to assist the sides to increase the quality of the contact of detainees with their families as relevant and upon their agreement. According to its mandate, the ICRC visits people deprived of the freedom to monitor their treatment and conditions of detention and to help ensure that the detainees are able to maintain contact with their families,” ICRC Baku Office stated.

Note that in recent days, information has been circulated in the Armenian media about negotiations so that relatives will visit Dilgam Askerov and Shahbaz Guliyev. The information says that the negotiations are already close to finalization.

Note that during an operation in July 2014 in Azerbaijani Kalbajar district occupied by Armenia, the Armenian special forces killed an Azerbaijani Hasan Hasanov, and took hostage two other Azerbaijanis, Shahbaz Guliyev, and Dilgam Asgarov. Body of Hasan Hasanov was returned from the enemy side and buried in Baku. A "criminal case" was initiated against them. Afterward, a "court" sentenced Asgarov to life imprisonment and Guliyev to 22 years in prison.