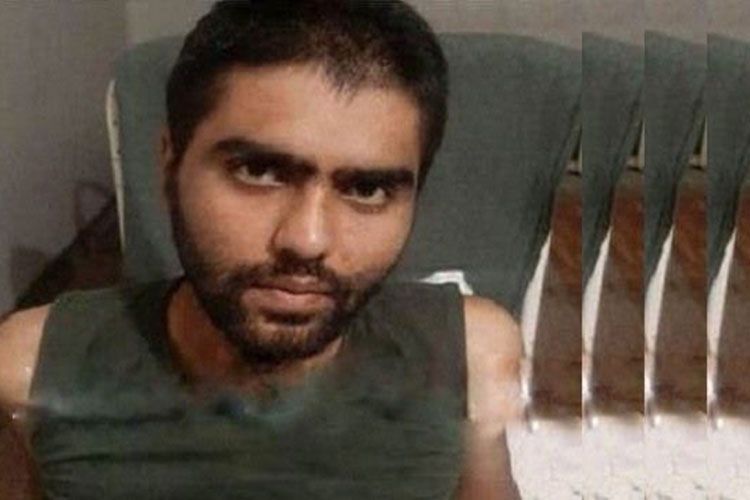 Representatives of the International Committee of the Red Cross (ICRC) have visited people detained as a result of the Nagorno-Karabakh conflict since September 27, said Ilaha Huseynova, head of the public relations department of the ICRC office in Azerbaijan, APA reports.

According to her, representatives of the organization continued to visit detainees as a result of the Nagorno-Karabakh conflict.

The people whom ICRC has visited are detainees since 27 September: "We continue to visit detainees as a result of the conflict. In accordance with its mandate, the ICRC visits detainees to monitor the conditions and treatment of detainees, as well as to enable detainees to communicate with their families. Under the mandate of the International Committee of the Red Cross, it monitors the treatment and conditions of detainees in connection with the Nagorno-Karabakh conflict and also assists them in maintaining family ties."

Notable that Amin Musayev, who was captured by Armenians during the Karabakh war, sent a letter to his family. In a letter to his mother, Amin said he was fine and asked his mother to take good care of herself: "Hello, mother, how are you? I'm fine, don't worry about me, everything will be fine with God's help. Say hello to everyone from me. Mom, take good care of yourself. I hope to see you firmly when I come. I love you very much, mother." 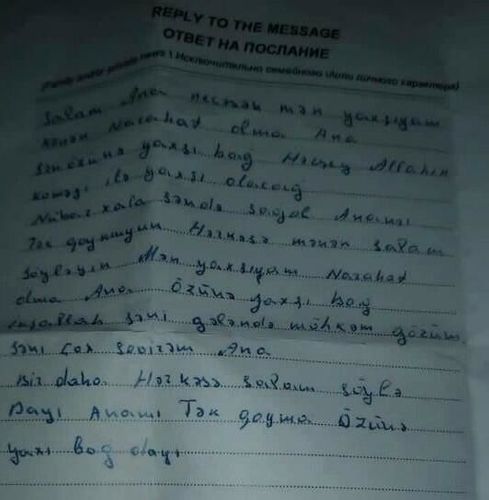