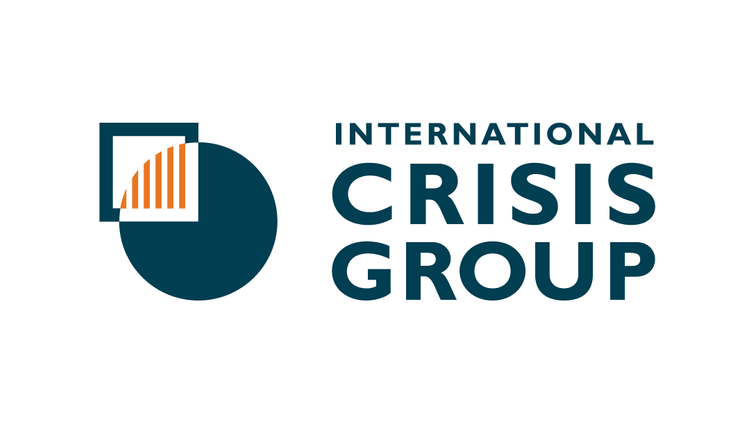 "A narrow opening to breathe life into the moribund peace process between Azerbaijan and Armenia over the breakaway territory of Nagorno Garabagh risks closing," reads the report prepared by International Crisis Group on the Armenian-Azerbaijani Nagorno Garabagh conflict, APA reports.

The report reads that if it does, Baku and Yerevan may not only lose the gains they have recently made but also bury the peace process for some time: "Yerevan and Baku would be wise to act fast. They could start talks on issues underpinning the standoff."

It was said that in early 2019, progress seemed palpable: "A new government in Yerevan said it was ready to seek a compromise solution. Baku appeared to be more open to exploring ways to resolve the dispute. After April 2016 events, renewed diplomatic engagement between the two reduced flare-ups and created a more favourable environment for negotiations. The Armenian and Azerbaijani governments agreed to launch humanitarian projects near the front lines and let journalists and relatives visit detainees in their respective capitals."

But the rapprochement has not led to renewed peace talks. Authors of the report believe that years have hardened positions. Yerevan, Baku and the de facto authorities in Nagorno Garabagh continue to make uncompromising demands regarding Nagorno Garabagh’s ultimate fate. Moreover, over recent months Armenia-Azerbaijan relations have cooled again as each leader issued tit-for-tat claims over Nagorno Garabagh that the other considered provocative. If the two sides fail to build on the cornerstones laid in 2019, the relative calm may not hold.

The report reads that a renewed effort to seek compromise could help prevent tensions from once again spiralling. Specifically, the parties could revisit three issues over which they have been at loggerheads since the 1992-1994 war: "The first involves the fate of territories adjacent to Nagorno Garabagh. Azerbaijanis were forced to flee these areas during the war. One option to nurture conditions for talks might be for Armenia to persuade Nagorno Garabagh’s de facto authorities to suspend plans for new settlements and, in return, for Azerbaijan to pledge not to act on plans to pursue settlement-related complaints in international courts or impose further sanctions for a set period.

The second issue revolves around the composition and mandate of a potential international peacekeeping or monitoring mission. Such a mission could help minimise violence, create conditions for a peace deal and monitor or enforce such a deal if and when one is reached. An OSCE HLPG was set up in the 1990s to plan for such missions but – in the absence of progress in talks – has foundered. With the support of the parties, the OSCE could reinvigorate it and task it with a specific, time-delimited (perhaps one year) mandate to define a set of options.

The last issue is Nagorno Garabagh’s status. The issue of status lat the conflict’s core and the hardest to resolve. Armenia and Khankendi insist on the establishment of a state. Azerbaijan proposes to self-rule Nagorno Garabagh within Azerbaijan. Any negotiations on the status should start with caution and somewhat informalness."

Direct talks between the parties inevitably entail risks, but years of continued stalemate have put a potential solution further out of reach: "Getting back to the table will be difficult but is the only way Armenia and Azerbaijan can start digging out of their deadlock."