Jeyhun Bayramov: "Pakistan and Turkey's positions in II Karabakh War was extremely important for us" 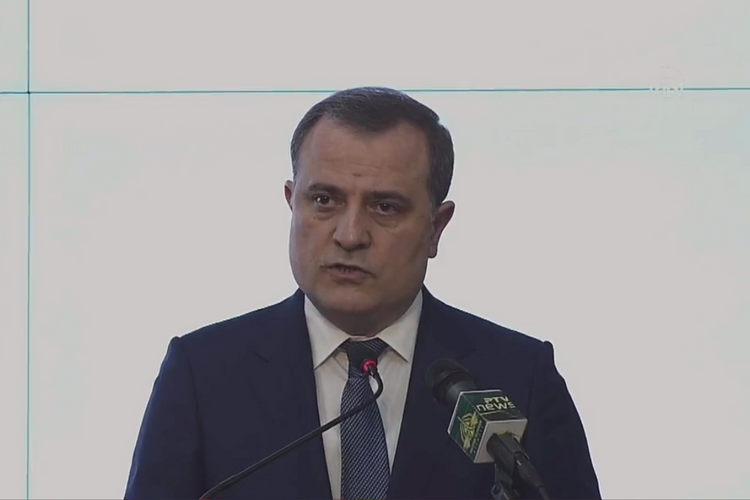 He has noted that Turkey and Pakistan have condemned Armenia's attacks and war crimes against Azerbaijan, supported Azerbaijan based on sovereignty and territorial integrity, and raised their voices in the international arena for the manifestation of justice.