Lithuanian deputy: “I hope that Azerbaijan’s territorial integrity will be restored” 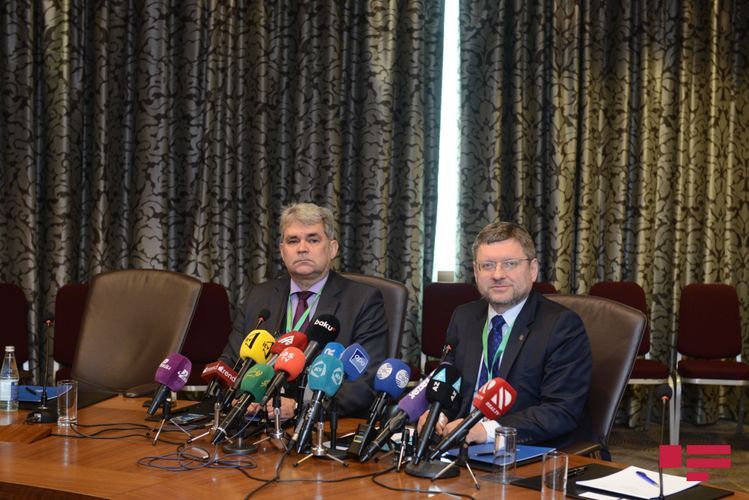