Maria Zakharova: "Exchange of deteinees is always on the agenda of Nagorno-Karabakh negotiations" 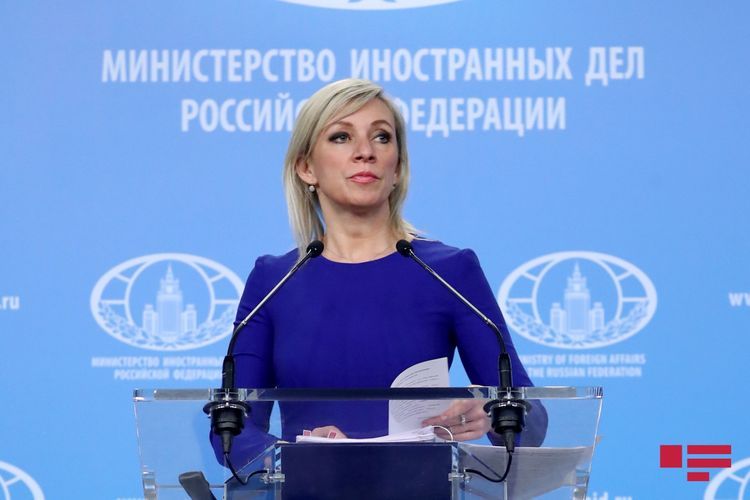 "The exchange of prisoners is always on the agenda in the negotiations on the settlement of the Nagorno-Karabakh conflict," said Maria Zakharova, Foreign Ministry spokeswoman of the Russian Federation at a briefing today, APA's Moscow bureau reports.

“A decision on allowing detainees to be visited by their close relatives was adopted in Moscow last year. After this Azerbaijan and Armenia each exchanged one deteinee. Consultations on the fate of other detainees are underway through the mediation of the OSCE Minsk Group co-chairs. We will keep this in mind," said Ms. Zakharova.