President Ilham Aliyev: "There have been cases of violation of the ceasefire by Armenia. We provide an adequate response" 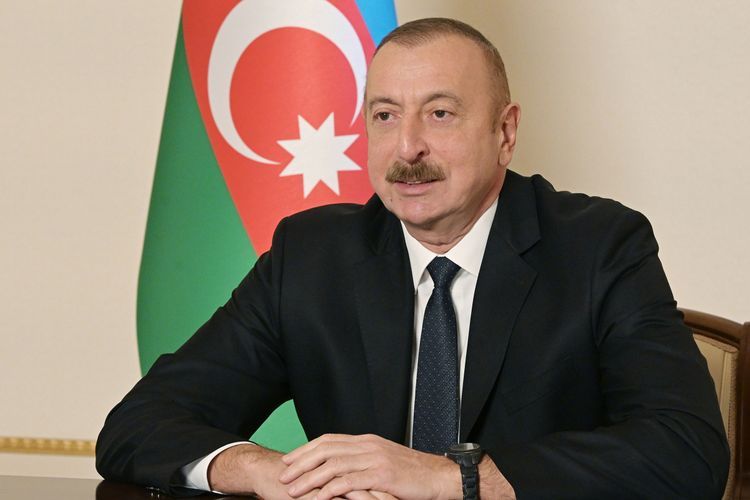 "I must say that the statement signed on 10 November is being implemented. I would like the Azerbaijani people to know – sometimes it is referred to as a statement signed on 9 November and sometimes as one dated 10 November. We signed this statement with Russian President Vladimir Putin via videoconference on 10 November Baku time. The time difference between us and Russia is one hour. Perhaps this discrepancy is related to this," said President of the Republic of Azerbaijan Ilham Aliyev in his address to the nation, APA reports.

"So the statement signed on 10 November is being implemented. After the signing ceremony, I brought this statement as it is to the attention of the Azerbaijani people and showed again that all our work is transparent. I signed it in front of the people, signed it with great pride, as a winner. I brought the entire text of the statement to the attention of the Azerbaijani people. Today, when the conflict is over, I would like to comment on the implementation of this statement. The issues mentioned in the first paragraph have already been provided. A ceasefire has been in place since 10 November. There have been cases of violation of the ceasefire by Armenia. We provide an adequate response. There were no cases of ceasefire violation by the Azerbaijani side. In general, the ceasefire is being followed," the head of the state noted.