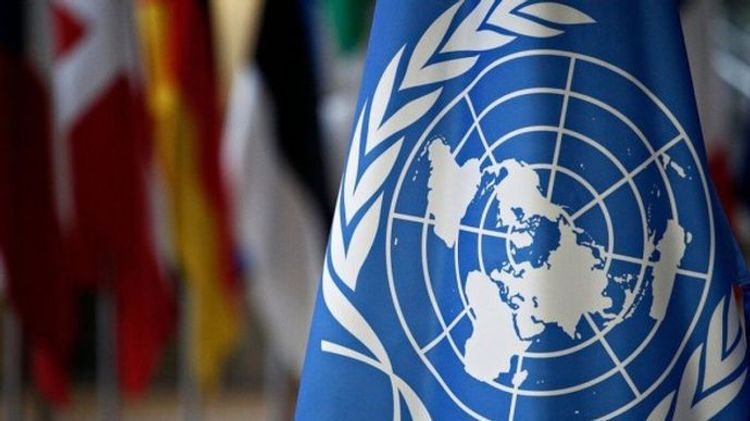 Permanent Mission of Azerbaijan to the UN has addressed a report to UN Secretary-General on Armenia’s use of foreign mercenaries in the latest attacks against Azerbaijan, APA reports.

The report says that the Armenian government has provided foreign terrorists with accommodation, training, and logistics in the occupied territories to prepare them for terrorist and military operations against Azerbaijan.

It was brought to the attention that the Government of Armenia has provided accommodation, training and logistical maintenance of (foreign terrorist fighters) FTFs in the occupied territories to prepare them for terrorist and combat operations against Azerbaijan. Training camps had been established by Armenia under the instruction of PKK and ASALA terrorist organizations. The transfer of FTFs intensified immediately after Armenia had perpetrated another act of aggression on 27 September 2020

The report contains facts and information obtained from intelligence and media sources.

The report addressed to UN Secretary-General, contains facts and information about recruitment, names organizations, countries of origin, travel arrangement, training and deployment, payment and benefits of foreign terrorist fighters who were involved in the battles by Armenia.