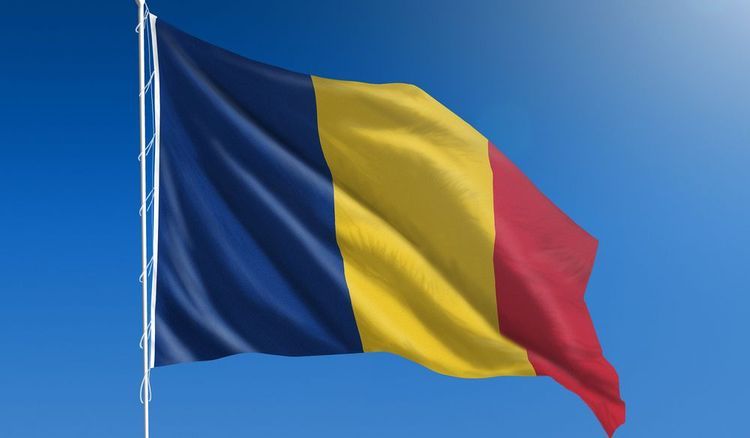 Ministry of Foreign Affairs (MFA) of Romania has released a statement on so-called "elections" held in Nagorno Garabagh on March 31, APA reports citing official webste of the Ministry.

"The Ministry of Foreign Affairs considers that the so-called “presidential and legislative” elections held in the separatist region of Nagorno-Garabagh – on March 31, 2020 – lack legitimacy. The Romanian MFA expresses its trust in the fact that the poll will not adversely affect the process of identifying a viable and negotiated solution for the conflict in the Nagorno-Garabagh region.

The Ministry of Foreign Affairs reiterates its support for the activity of the OSCE Minsk Group, the only entitled format that can facilitate the peaceful and durable regulation of the conflict in the Nagorno-Garabagh region, and encourages the sides to manifest the political will which is necessary in this process", noted in the statement.