Russian Defense Ministry: A Russian peacekeeping officer dies by a landmine in Karabakh 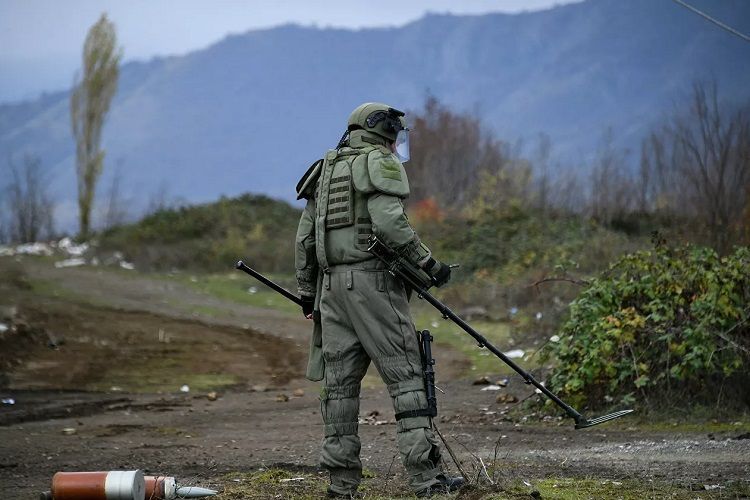 "On December 17, an explosive device exploded during the demining of a part of the road in Shusha settlement. An officer of the International Mine Action Center's demining team was seriously injured in the blast, the ministry said.

"The serviceman was treated immediately, but died in a vehicle while being taken to hospital," the statement said.