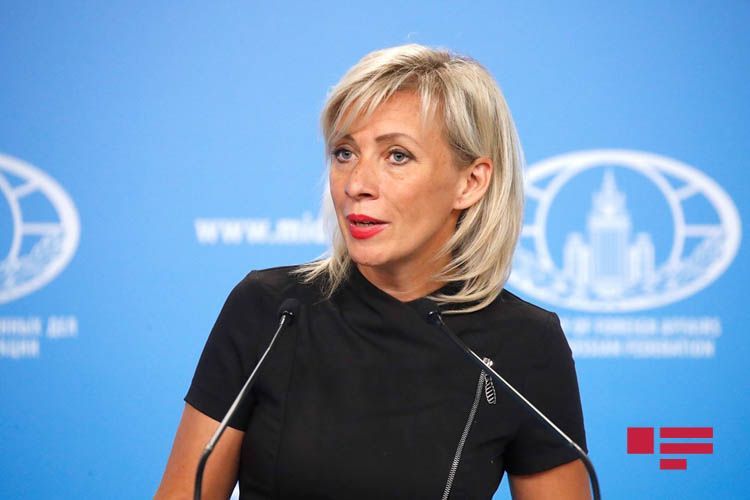 Ministry of Foreign Affairs of Russia has commented on the incident, occurred on the state border between Armenia and Azerbaijan, APA’s Moscow correspondent reports.

The official representative of the Ministry of Foreign Affairs of Russia Mariya Zakharova at the briefing held today responded to the question disseminated by Armenian media about supposedly the shelling of Azerbaijani Armed Forces to Tavush province and as a result the death of serviceman and civilian, and injury of a minor.

According to the received information, the cases of violation of the ceasefire on the border are continuing. Besides, the civil facilities are targeted, and the transport facilities come under fire. We call on the conflict sides to refrain from applying force and to sit at negotiations table again as soon as objective conditions develop”, he noted.