Television and radio broadcasting begin in the territories liberated from occupation 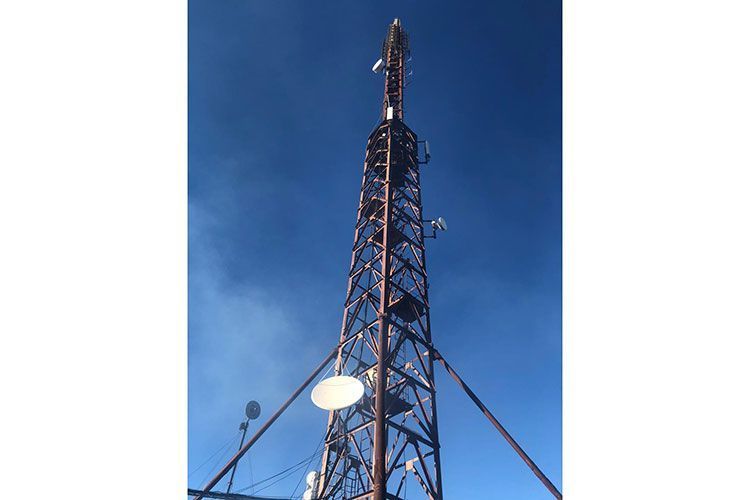 According to the Ministry, equipment for digital TV broadcasting and reception of 10 TV channels from satellite has been installed and put into operation at the station.

At the same time, radio "Azerbaijan" and "Public Radio FM" are broadcast in stereo in the cities of Shusha, Khankendi, Mingachevir, Yevlakh, Khojaly, Aghdam, Barda, Goychay regions and the surrounding settlements. 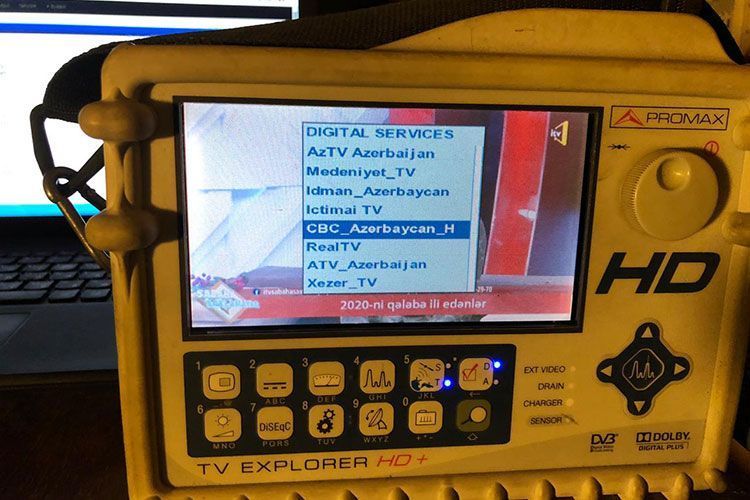