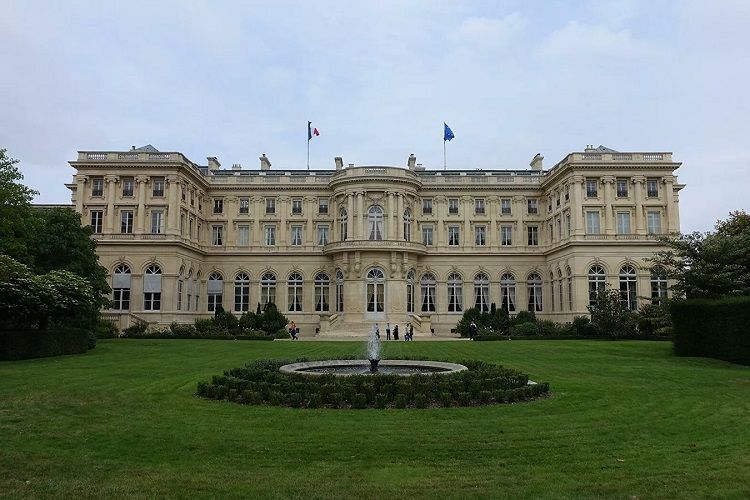 Official Paris does not recognize the independence of the "Nagorno-Karabakh Republic", the French Foreign Ministry during a briefing APA reports quoting TASS.

"On November 25, the Senate adopted a resolution calling on the French government to recognize "the Nagorno-Karabakh Republic", which has declared its independence. During the pre-vote discussions, Secretary of State at the Minister for Europe and Foreign Affairs Jean-Baptiste Lemoyne reiterated the French government's position on the issue - "France does not recognize the self-proclaimed Nagorno-Karabakh Republic," the statement said.

At the same time, Jean-Baptiste Lemoyne said during the review of the resolution that France's unilateral recognition of the independence of the "Nagorno-Karabakh Republic" will not benefit anyone and will not contribute to the progress of the peace process.